The coronavirus pandemic is intensifying an already alarming problem with homelessness in the City of Manchester.

Since the pandemic started, there’s been homeless encampment growing outside a courthouse in Manchester, New Hampshire. Earlier this month, state officials issued an eviction notice, saying there’s no camping on state property, but that deadline has come and gone.

“It’s been hard since there are no organizations open at this time,” explained Calvin Atwood, who has been living in the courthouse encampment since March.

“With the whole situation, a lot of shelters have to limit their space,” said another man, who only wanted to go by his first name, Revan.

Remote learning has been a challenge for many students and parents. But imagine having to deal with that challenge while experiencing homelessness. In Massachusetts, that's the reality for 24,000 public school students.

Mayor Joyce Craig said there are more than 300 people living in encampments throughout the city and there are no beds available at shelters.

While there are other encampments across the city, the one outside the Hillsborough County Courthouse is getting a lot of attention because it’s on state-owned property and highly visible.

Protestors have joined the campers, holding signs demanding the city and state take action to help the homeless.

More on COVID and Homelessness 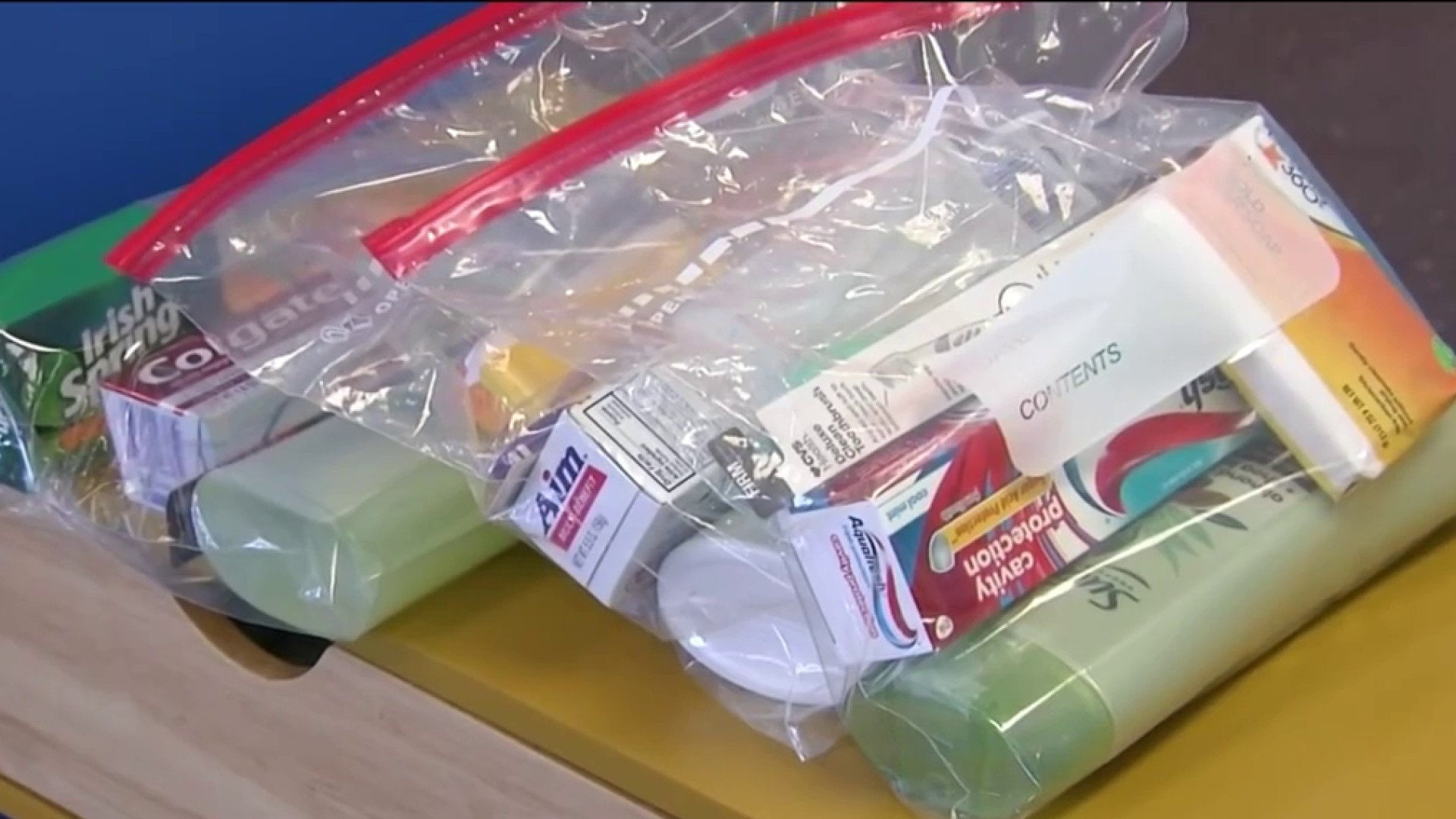 With Importance of Hygiene During Pandemic, Mass. Nonprofit Helps Provide Products to Those In Need 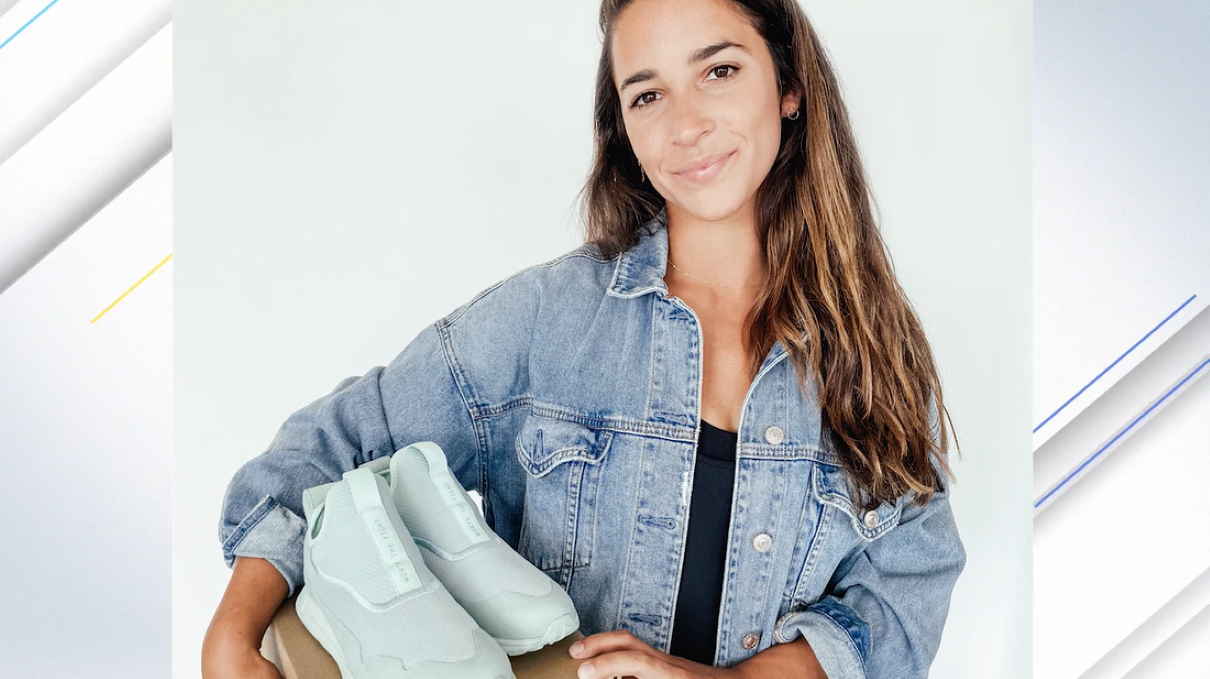 On Thursday, strangers were showing up to donate blankets, clothes, coffee and pizza.

“Donations are coming from all over the state and even from out of state,” said State Rep. Chris Balch. “Just concerned people recognizing the struggle these people are having needs to be supported.”

There’s been an outpouring of support this week since word spread about a state-mandated eviction that was supposed to happen Monday.

“For someone who has little faith in humanity, I’ve definitely had a huge amount of it restored after what’s happening here,” Revan said.

Instead of forcing the individuals out, state officials say they’ve been working throughout the week to find suitable housing or shelter for them.

According to the Department of Health and Human Services, by Thursday, the state had helped relocate 27 of the 70 people living outside the courthouse.

The mayor is hopeful those efforts continue.

“We have extremely cold weather coming up and we need to work together to make sure we’re helping these individuals,” Craig said.

There are now civilian volunteers patrolling the camp to ensure that no one is kicked off the property.

Craig is also calling on the state to take a hard look at its plan for addressing homelessness, since she said that was last done back in 2006.

Asked about the encampment Thursday, Gov. Chris Sununu said all individuals there have been offered beds and services. He said that some protesters who have arrived have changed the situation, and he also said that the city "has offered absolutely no assistance" on the issue.