The owners tried to fire Trump's company last year, but the Trump Organization had disputed the termination as legally invalid

The majority owner of a former Trump-branded hotel in Panama alleged in a court filing on Monday that the U.S. president's company misrepresented finances of the building to evade taxes in the country.

The filing says that Trump's company misrepresented salaries paid to employees and other financial records of the hotel to cut its tax bill on fees it was collecting for managing the hotel, slash its social security payments and hand over less to owner Fintiklis. The filing does not state how much in taxes the Trump company allegedly should have paid. 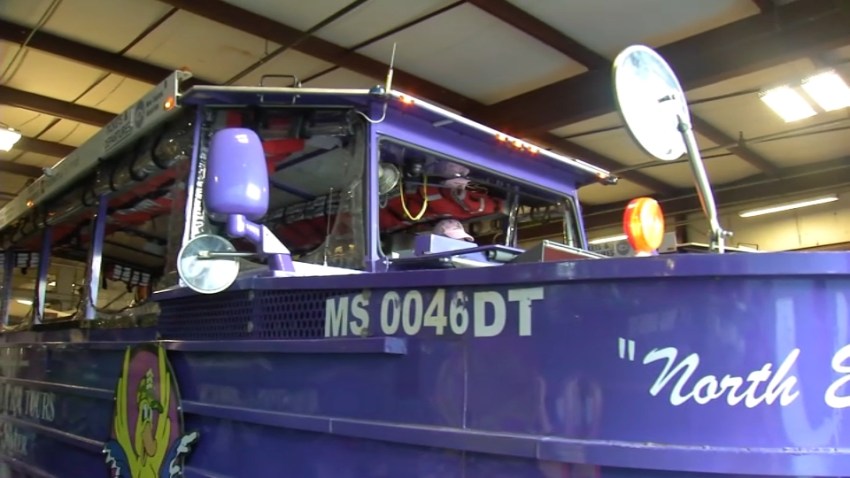 The Trump Organization said that it did not evade any taxes and, if anything, Fintiklis is to blame on tax matters.

"To the extent any taxes were to be withheld, it was the responsibility of the condominium that owns the hotel. The Trump Organization's only role was to manage the property," Trump Organization spokeswoman Kimberly Benza said in an emailed statement. "We look forward to taking the depositions of Mr. Fintiklis' and his partners and unmasking their fraud."

The filing in U.S. District Court for the Southern District of New York follows a ruling by judicial officials in Panama early last year against Trump's company in favor of Fintiklis. A few months later, Trump's name was removed from the facade and building management turned over to U.S. hotelier Marriott International.

The dispute started in October 2017 after Fintiklis' company, Ithaca Capital Group, took control of 202 of the hotel's condos. Fintiklis then pushed to terminate Trump's 20-year contract managing the building, alleging "gross negligence and potentially fraudulent conduct," including "looted" bank accounts. The Trump Organization disputed its termination as illegitimate and refused to hand over the property.