How Some Mass. Schools Are Prepping for a Possible Feb. Vacation COVID Surge

The president of the Massachusetts Medical Society said testing is exactly what the public should be doing, regardless of travel

There are new concerns that February break could lead to a surge in cases as students return to school. Districts across Massachusetts are taking precautions to make sure students and staff members are healthy before returning to the classroom.

Hanover and Concord are just two of several districts requiring students and staff members to get tested if they traveled out of state during the break. Students under 11 years old are exempt, but everyone else who traveled is required to get tested and give results to the school nurse.

The Hanover Fire Department worked with the school district to make sure hours were expanded to accommodate everyone at the testing center they have located at the Hanover Senior Center.

The president of the Massachusetts Medical Society, Dr. David Rosman, said testing is exactly what the public should be doing, regardless of travel.

With most Massachusetts schools going on February break, students and staff are being urged to avoid traveling.

“I think whether you played by the rules or not, during vacation you probably interacted with more people in a different circle than you did anyway,” Rosman said. “What we want to make sure is coming back from school vacation isn’t the turning point where the numbers go back up.”

Merrie Najimy, the president of the Massachusetts Teachers Association agrees, especially with more school breaks on the calendar.

“There will be an April vacation so, now more than ever, two really critical mitigation strategies to put in place are vaccinating educators and adopting the pool testing program,” Najimy said.

Even though they did not travel for February vacation, Claire Murtagh’s son was getting tested at a pharmacy in Hanover Monday, just in case.

“We want to be safe,” Murtagh said. “If everyone does their part, we’ll get through it eventually.”

More on Travel and COVID 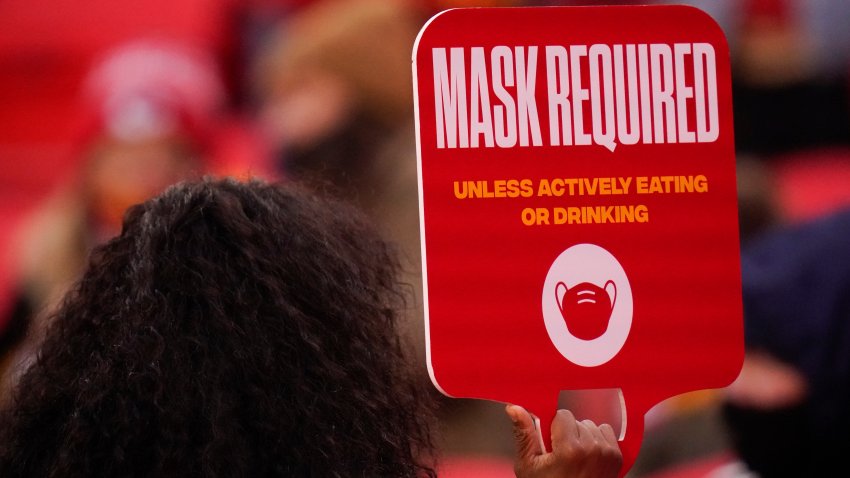 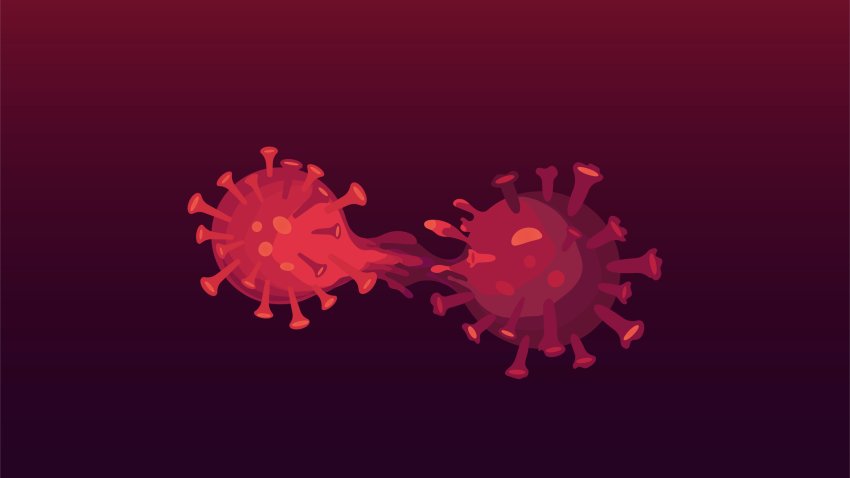