‘Huge Booms': Nightly Fireworks Frustrating Many in Boston and Across Mass.

Fireworks have been a nightly show in countless communities in Boston and across Massachusetts.

"We joke about it in our house sometimes, like 'incoming,'" said Jana McNulty of Hyde Park.

But it's hardly been entertaining. 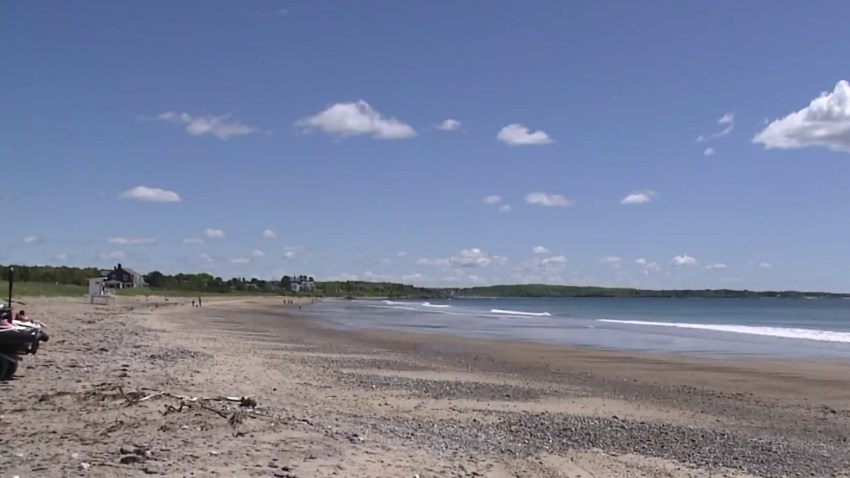 Going to the Beach in NH, Maine? Be Careful of Rip Currents

Fireworks have been lighting up the night sky, or, in many cases, just making noise.

"Enough is enough," said McNulty. "It just has got to stop."

McNulty says it's been relentless in her neighborhood, and it started incredibly early this season — around Easter.

And it's not the typical backyard sparklers they're used to.

"I liken it to what you'd see in Disney World," she said. "Huge booms."

In Roslindale, Alexander and Teresa Lisek say the fireworks have been going off all hours of the night.

It's gotten so bad, they've started a petition, asking lawmakers to stiffen fireworks penalties -- including higher fines, arrests for people caught with fireworks and required classes on the dangers of explosives.

"I think there just needs to be a message sent," said Teresa Lisek. "We hope they'll take it seriously."

Fireworks complaints have skyrocketed more than 5,000% since this time last year in Boston.

"It's been bad enough that I have to drug my dog to keep her calm," said McNulty.

The organizers of the petition hope to get 10,000 signatures. And they're hopeful the legislature will take a look at some serious changes.