Hundreds of families in the Burlington, Vermont area will have a much brighter Christmas, thanks to gifts from charitable donors.

Thursday was the first day of the Burlington Salvation Army’s annual toy giveaway, based out of a former grocery store space in South Burlington. The storefront is temporarily the charity’s “Christmas castle.”

The site expected to distribute toys to more than 250 families Thursday. Recipients had appointments, and more were scheduled for Friday. Monday was reserved for late sign-ups.

The organization is once again distributing toys to folks in need, based on details recipients provided the charity— including their kids’ ages. 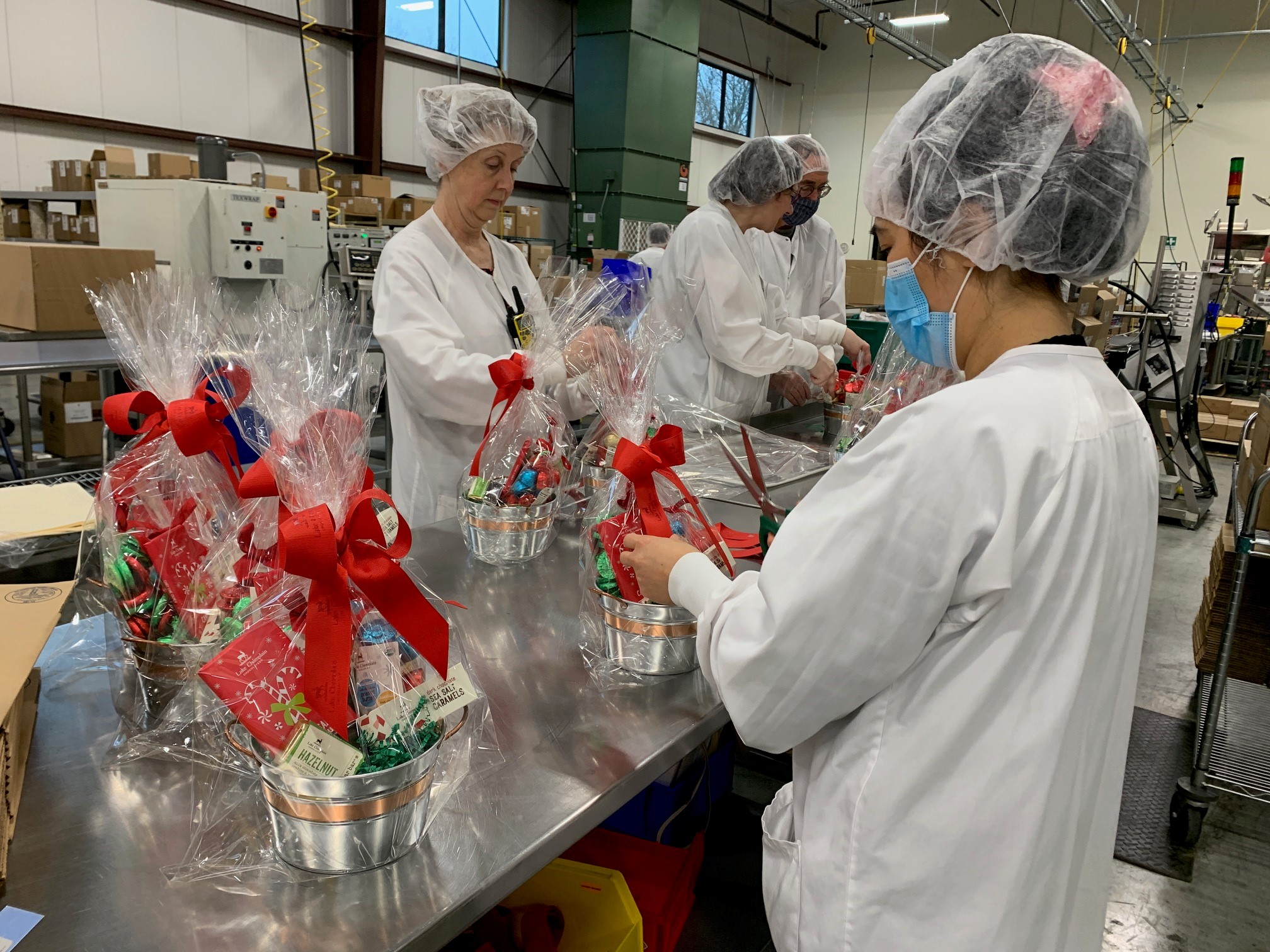 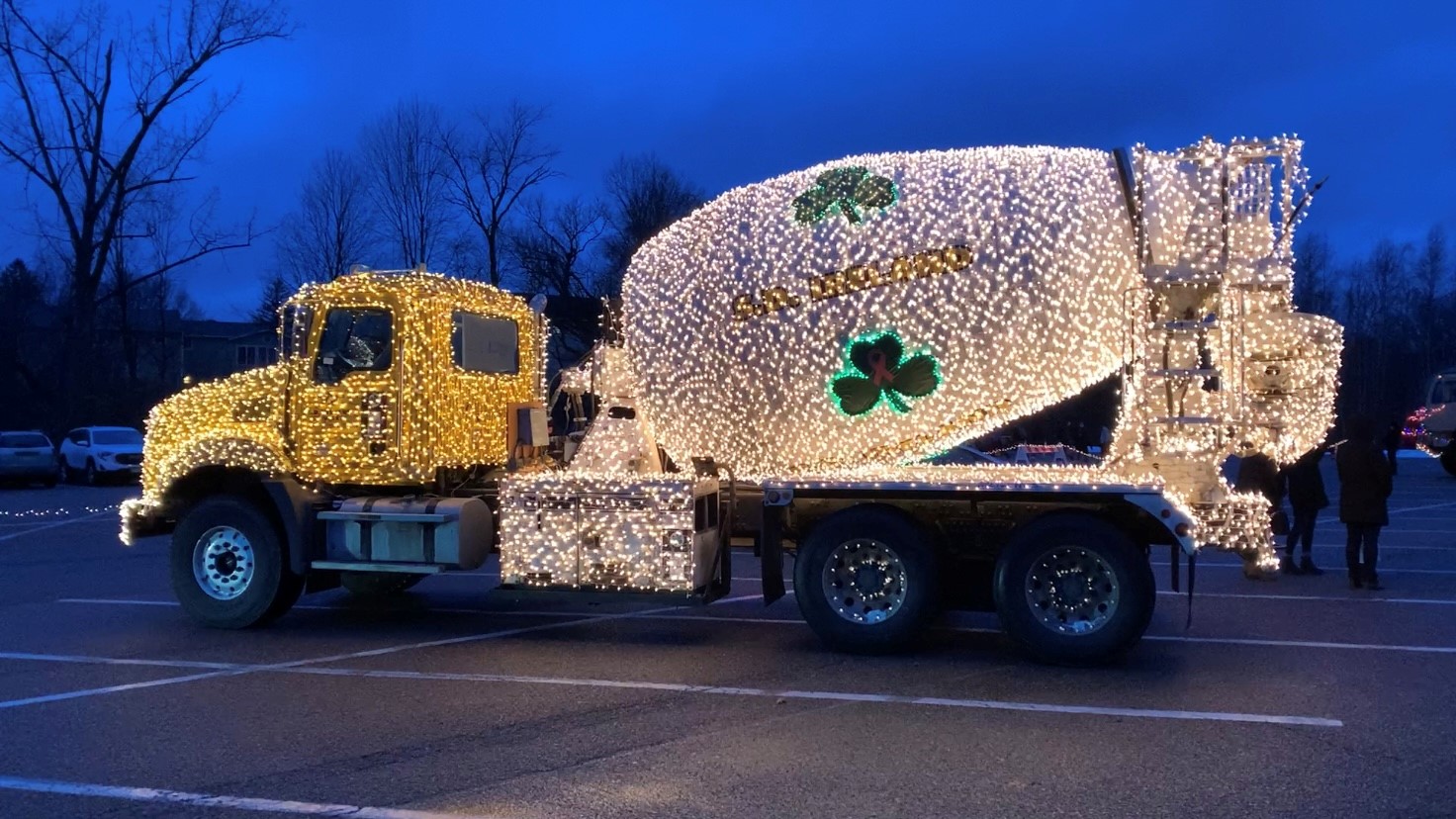 Mom Atika Hilowle of Burlington, who is originally from Kenya, said she celebrates Muslim holidays, but wants to make sure her kids don’t feel left out at Christmas.

“They go to school and they see other kids that get gifts from their mothers, so I try to make my kids happy and buy them gifts or get something like this to make them happy,” Hilowle told NECN.

The presents, most of the labor to sort and bag them, and the old supermarket space were community donations — both from businesses and from individual Vermonters.

At a toy drive in Essex Junction Saturday night known as Troy’s Toy Drive, which NECN spotlighted ahead of time, organizers collected an estimated 1,600 toys from a long line of donors.

A Vermont chocolate maker says its Christmas season was saved by a partner amid workforce challenges.

Jessica Nichols of Milton, who has an 8-month-old and a 2.5-year-old, and who adopted her 3.5 and 5-year-old nieces, expressed gratitude to all the people who came forward with brand-new toys for the effort. Nichols, who also takes classes from the Community College of Vermont at night, said her kids’ Christmas will be a lot nicer thanks to the donations.

“It tells me that everybody cares for their neighbors and they really try to help, no matter who it is,” Nichols said. “Because when you donate to this, you don’t know who it’s going to.”

The Burlington Salvation Army said many of the parents it serves with this tradition, like Nichols, have jobs.

However, between high rents in the Burlington area, home heating costs, and rising food prices, Capt. Felisha Davis said there’s often not a lot left over in some families’ budgets for extras like the toys that were distributed Thursday.

“The cost of living has just gone up,” Davis observed. “They’re just doing their best and they may just be doing enough to survive. At Christmastime, you want to be able to help someone like that, especially.”

That work will keep volunteer Sheri Davis, who is the mother of Capt. Davis, busy throughout the rest of the toy distribution period.

“Knowing a kid’s going to open this bag at Christmas and the excitement they’re going to feel — that brings my heart such joy, for real,” Sheri Davis said.

A couple from central Vermont will be honored for starting a Christmas tradition with a decades-long legacy of helping the community.

While Capt. Davis described the toy effort as a great success this year, she said the group’s annual Red Kettle Campaign has been more challenging.

“We’re finding it hard to get people to stand and ring,” she said. “The donors are wonderful. They’re putting [money] in when the kettle is out, but the difficulty is finding people to volunteer to ring the bells. Because if someone’s not there, we can’t take in the donation for the kettle.”

Capt. Davis estimated the Burlington chapter is down about $10,000 this year, so she said she hopes for a big final week before Christmas.

Money raised through the annual holiday Red Kettle Campaign supports a range of Salvation Army efforts in the Burlington area, including after-school programs, meal baskets for food-insecure families, and help for folks struggling to afford their utility bills.