Some 1,200 people have signed up to help Portland, Maine officials care for 287 asylum seekers, housed at the city’s exposition center.

They’ve been there for roughly two weeks, many coming from African nations and crossing into the U.S. via the southern border.

They aren’t legally allowed to apply to work for six months, they won’t be deported because of the risky political situation they’re trying to escape from and they’re having to wait for court dates on their asylum status, all without access to general assistance funds because they did not enter the U.S. through a port of entry.

That leaves them stuck, and Portland officials trying to find a permanent place to house them because the city’s homeless shelters are already overflowing.

Fifty more people arrived just this past weekend, adding to a burden Portland’s city manager and mayor have said has a cost they can’t estimate yet.

Both for-profit and non-profit companies have provided food and washed linens, while more than $300,000 has been raised in private donations, but that doesn’t help with serving meals or translating conversations for almost 300 people, many of whom can’t speak English. 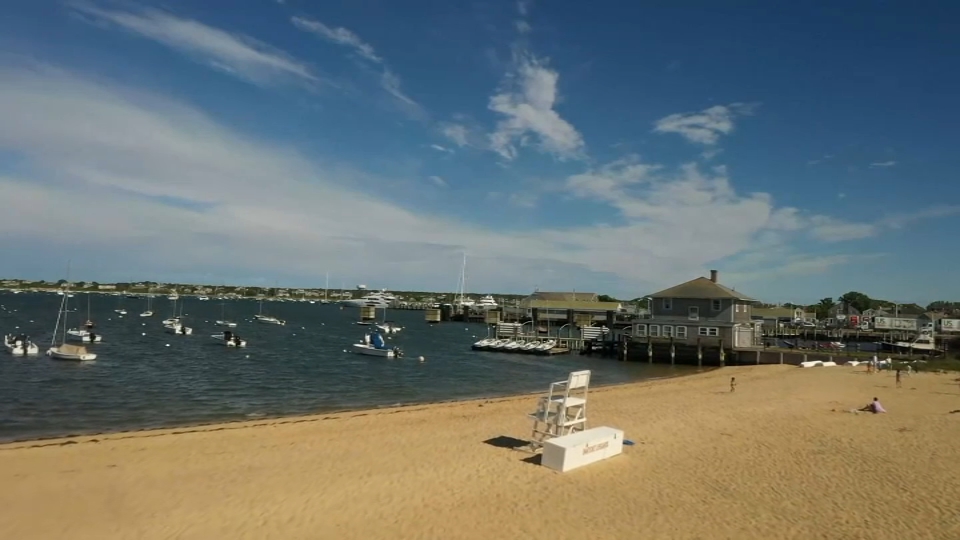 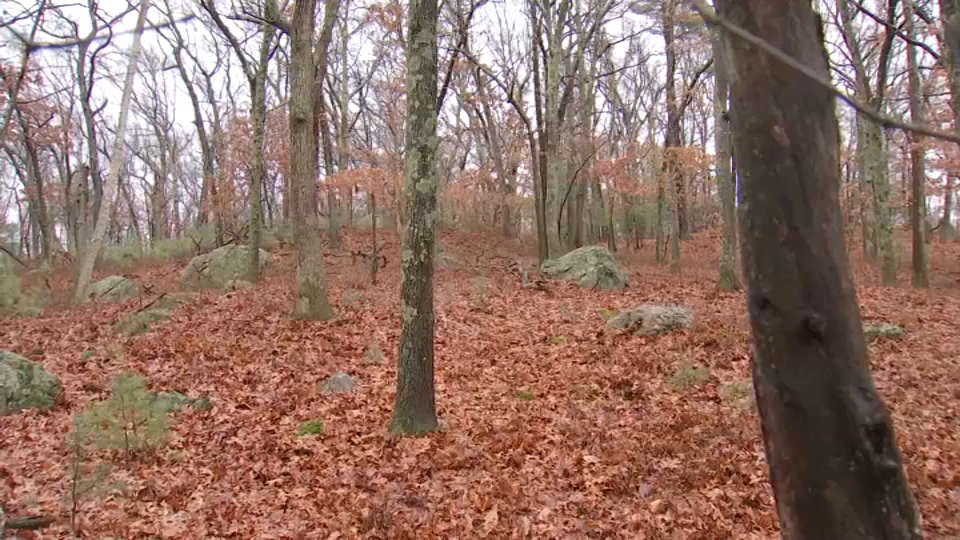 They have been helping serve breakfast, lunch and dinner as well as facilitate conversations to help the families establish themselves in Maine or go on to a final destination like Canada.

Rebecca Strauss is one of those people, screened by the United Way and given permission to assist.

She has a background teaching refugees English and says the reason why she’s taken on multiple volunteer shifts at the Portland Expo is personal.

“My father was a refugee from Germany, he came due to religious persecution,” said Strauss. “Being able to welcome people and give back a little bit of what my family got is just of extreme importance to me.”

Marcus Goodbody, a high school junior in Falmouth, Maine is another volunteer.

Originally, he had hoped to find a number of refugees who spoke Arabic so he could practice speaking with them as he helped them navigate the shelter.

He only found one man to talk to but said the experience was very rewarding because it broadened his understanding of what the families had gone through in order to get to Portland from countries like Cameroon, the Democratic Republic of Congo and the man he met from Syria.

“It’s a lot different than just hearing about it,” Goodbody said of talking to the asylum seekers as opposed to reading about their journeys in the newspaper.

The decision to set up the shelter has met an online backlash with Portland leaders being criticized by some constituents and people outside the city for opening it.

Both Strauss and Goodbody hope people on the outside realize that the asylum seekers are grateful and face danger if they are forced to return home.

“I was talking to a woman from Rwanda, and as she was talking, tears were flowing down her face and she was saying, ‘I love the people – I love the people,” said Strauss, recalling a woman’s reaction to being asked what she thought of Maine.

The goodwill does have a very real municipal cost.

City officials are still trying to figure out the actual price tag of running the shelter, a temporary fix Maine’s senators call unsustainable, as they push for a federal solution.

In a written statement last week, the offices of Sen. Susan Collins and Angus King said, “This is clearly not a sustainable approach to handling the asylum situation, which is why Senators Collins and King have advocated for bipartisan immigration reform and proposed bipartisan legislation that would both increase border security and address flaws in our current immigration system. The Senators believe that if we’re going to fix this problem, the Senate needs to address it head on, through legislation and negotiation. Specifically, they are both interested in providing additional resources to the federal agencies that process asylum claims, so we can reduce the existing backlog and adjudicate new claims in a more timely fashion.”

For Portland, an immediate alternative to the emergency shelter isn’t obvious, especially with asylum seekers still showing up by the dozens.

City officials says they want to get the asylum seekers out of the expo as soon as possible.

A timeline for that remains unclear.

A half dozen leaders from city governments from greater Portland have met about the influx last week.

The meeting happened at roughly the same time it became clear a university dorm could not be used to house the asylum seekers for the summer.