For 40 years, John Miczek has been growing produce at Breezy Gardens in Spencer, Mass.

Over the years he says he’s seen the climate change. The growing season is a few weeks longer now; some years it pours and others it’s dry.

“It was dry early. I’ve never pumped as much water in May and June as we did this year,” Miczek said. “Usually this is the time of year, July is when you are usually pumping all the water.”

After a severe drought in 2017, the farm received funds to upgrade to a more efficient irrigation system. Drip or trickle irrigation, as it’s called, waters at the roots of the plants. Miczek says this year their crops are thriving despite mild drought conditions in the area, but they are feeling the cost of doing business.

“Even with the updated irrigation systems it still takes man hours to set up and it still takes fuel to operate pumps, operate tractors to move equipment,” Miczek said. “As everybody is feeling the pinch with fuel, we are also seeing that ourselves so it definitely adds to the cost of production which we try to absorb as much as we can but in the long run, we have to recover some of these costs and we have to get more for our product.”

A reliable water source is crucial as Massachusetts experiences drought more often and more intense in the form of flash droughts.

“It's a fairly new term,” explained Vandana Razo, Water Policy Director for the Executive Office of Energy and Environmental Affairs. “Like a flash flood, we see flash droughts where usually drought is a slow-moving condition but we're starting to see conditions of drought moving much more quickly and intensifying much more quickly as well.”

Following lower than normal rainfall this spring, the department announced that conditions have deteriorated in many regions of the state and declared a Level 2 Significant Drought in the Northeast and Southeast Regions, a Level 1 Mild Drought in the Connecticut River Valley, the Central and Islands Regions.

“The Northeast region of the state – so Essex County up to the Merrimack River, the north/northeast corner of the North Shore – that area has jumped to drought levels in the past month so they were at normal conditions and now they are level two significant drought. That kind of jump is unprecedented,” said Katharine Lange, policy specialist for Massachusetts Rivers Alliance.

She says intensifying droughts pose a threat to rivers in the region, such as Ipswich River, which was deemed endangered due to excessive water withdrawal.

“We see record low flows, we see fish kills, we see impacts to recreation and other wildlife that otherwise thrive in that river,” Lange said.

Danvers is among communities implementing water restrictions in response to the drought status.

“Doing our part now with what we can do as an individual level really helps ensure that we have enough water in our pipes in our systems to help combat fires to help in times when we’ll get perhaps even less precipitation,” Rao said. 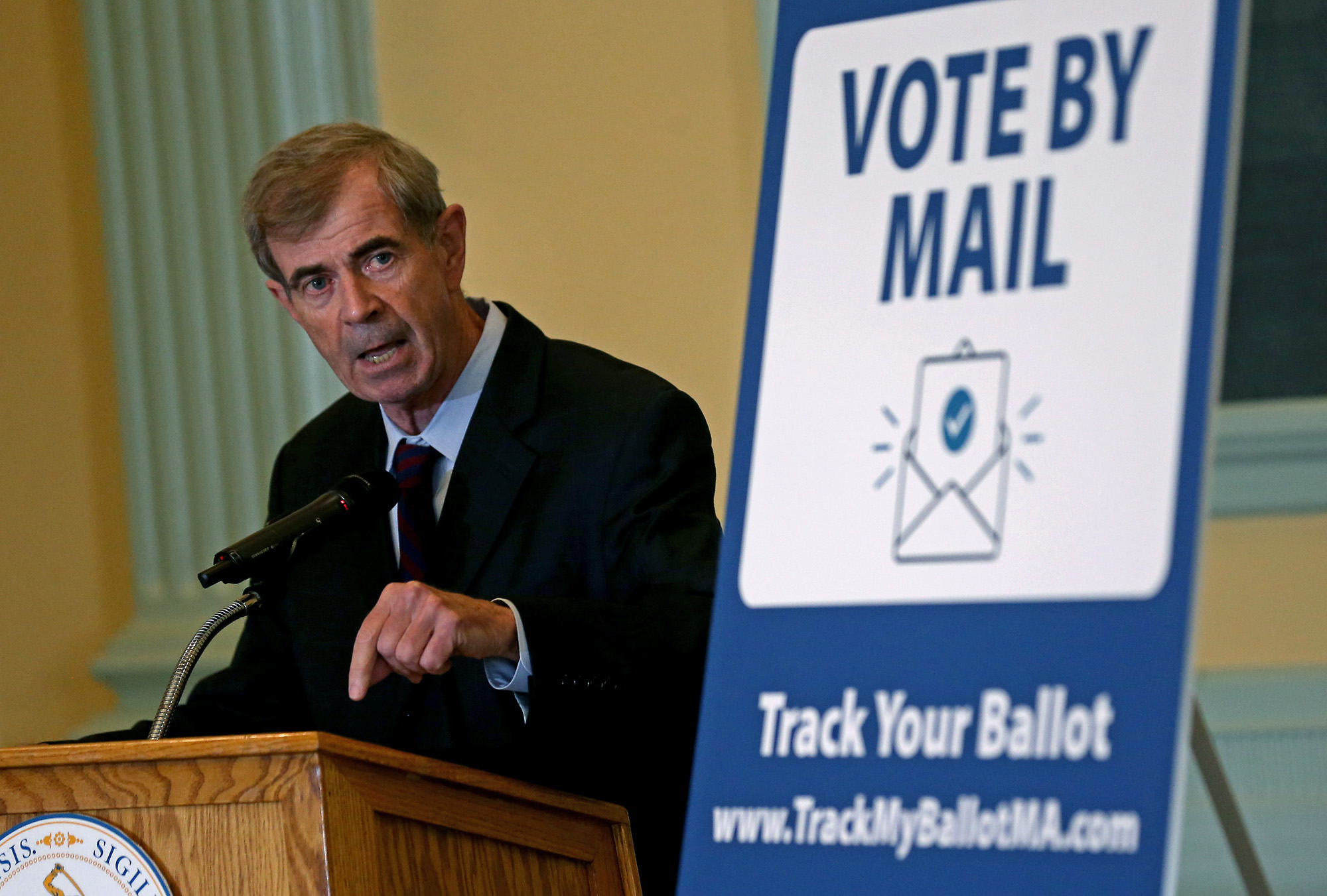 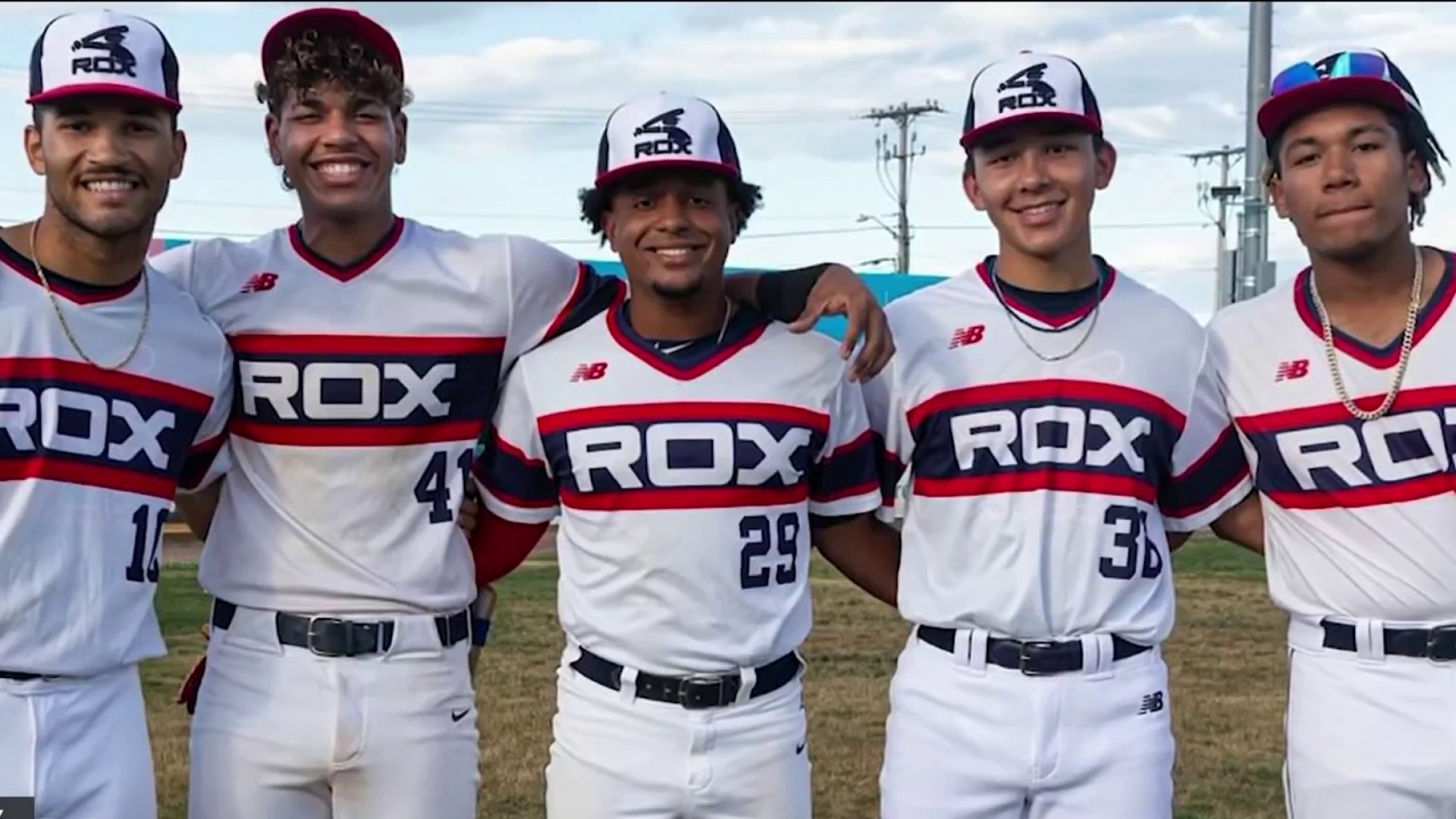