Such a path is also one of many possible solutions to bolstering the dairy industry through its economic challenges, agricultural business development officials have said.

The cow’s milk sector has long been battered by low prices paid to producers, high operational costs, and rising competition from plant-based substitutes. State numbers show there are 544 Vermont farms milking cows today. That number is down more than 400 from a decade ago.

A dairy industry revitalization task force is holding meetings at the Vermont State House in Montpelier, with its latest session on Monday, aiming to guide future policies.

However, already, some farms are turning to goats as a possible alternative path, believing they can be easier and more affordable to care for than cows — cleaner, too.

Joneslan Farm of Hyde Park recently made the switch from cows to goats after 150 years, as shown in this video produced by the Vermont Agency of Agriculture.

“They act a lot different than cows,” farmer Brian Jones said in the video, describing his new herd of goats and how they could be a key part of keeping the farm operational. “But I like it — I like it better than I do cows, I guess, so far.”

On the Facebook page for Joneslan Farm, the owners describe a goal of growing to have more than 1,000 milking goats at the farm.

The market for goat’s milk is strong and comes with a premium price, compared to conventional cow’s milk, explained Laura Ginsburg with the Northeast Dairy Business Innovation Center. 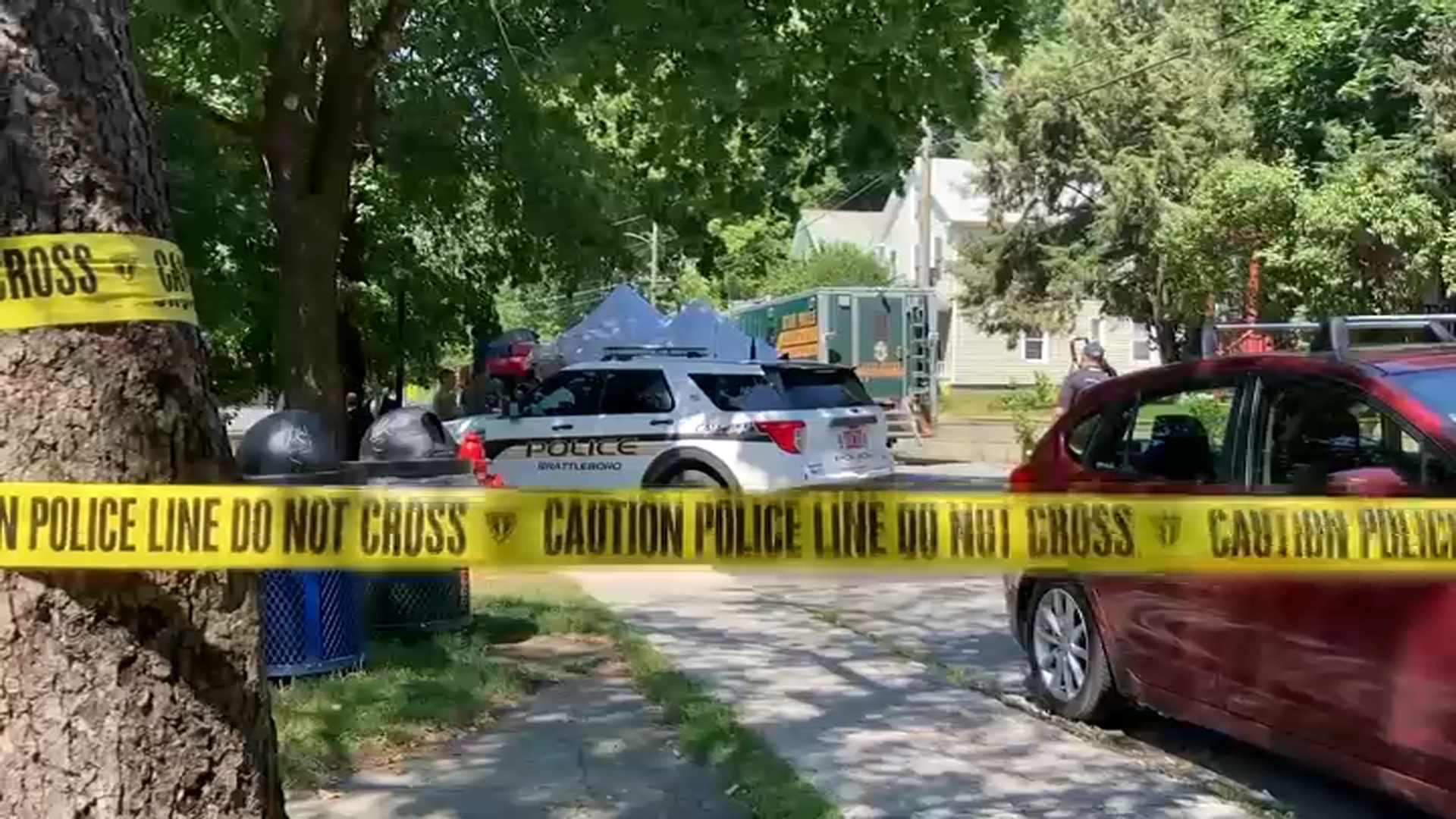 “I think there’s a lot of opportunities still out there,” Ginsburg told NECN & NBC10 Boston in an interview Monday.

Ginsburg pointed to Vermont Creamery, a famous maker of goat cheese and other products, as a prime example of the high demand for goat’s milk. The company has encouraged farmers to consider raising milking goats so it could add to its supplier list close to home, helping support an expansion.

Joneslan Farm ships all its goat’s milk to Vermont Creamery.

Ginsburg emphasized Vermont agriculture officials have long encouraged conventional dairy farmers to diversify as a way of navigating uncertain economic times in the industry. Many farms that have remained in business in recent years have gotten larger as a way to achieve scale to confront economic challenges.

Ginsburg said the Vermont Agency of Agriculture regularly fields calls from people asking for guidance on starting goat or sheep farms — a trend Ginsburg said the agency has seen increasing.

“We’ve been touting goats for many years now,” Hooper told NECN & NBC10 Boston in an interview conducted on property that was once home to jersey cows. “I certainly don’t ever mean to say that goats should replace cows, I’m simply saying that maybe a few of these cow farmers might find that they like goats and are good at it.”

As that revitalization task force is surely finding in its sessions at the Vermont State House, there won’t be one single solution to strengthening the dairy industry. However, some Vermonters are clearly betting on goats as they chart their future in farming.