In Maine, Computer-Aided Tabulation to Determine Numbers in Primary

Maine election officials are using computers to assist in counting votes in a Republican primary for a U.S. House seat

Maine election officials are using computers to run another round of tabulations Tuesday to determine the final vote tallies in a Republican primary for a U.S. House seat.

Former state Rep. Dale Crafts won the first round of voting on Election Day and both of his opponents, Adrienne Bennett and Eric Brakey, conceded and threw their support behind him in the general election.

But he did not crack 50% of the vote, triggering another round of voting under Maine’s ranked-choice voting law. 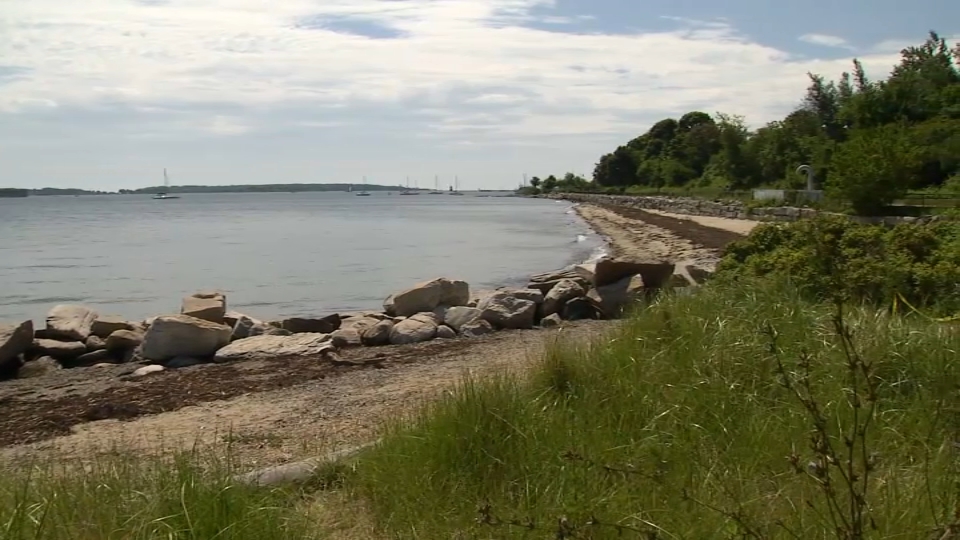 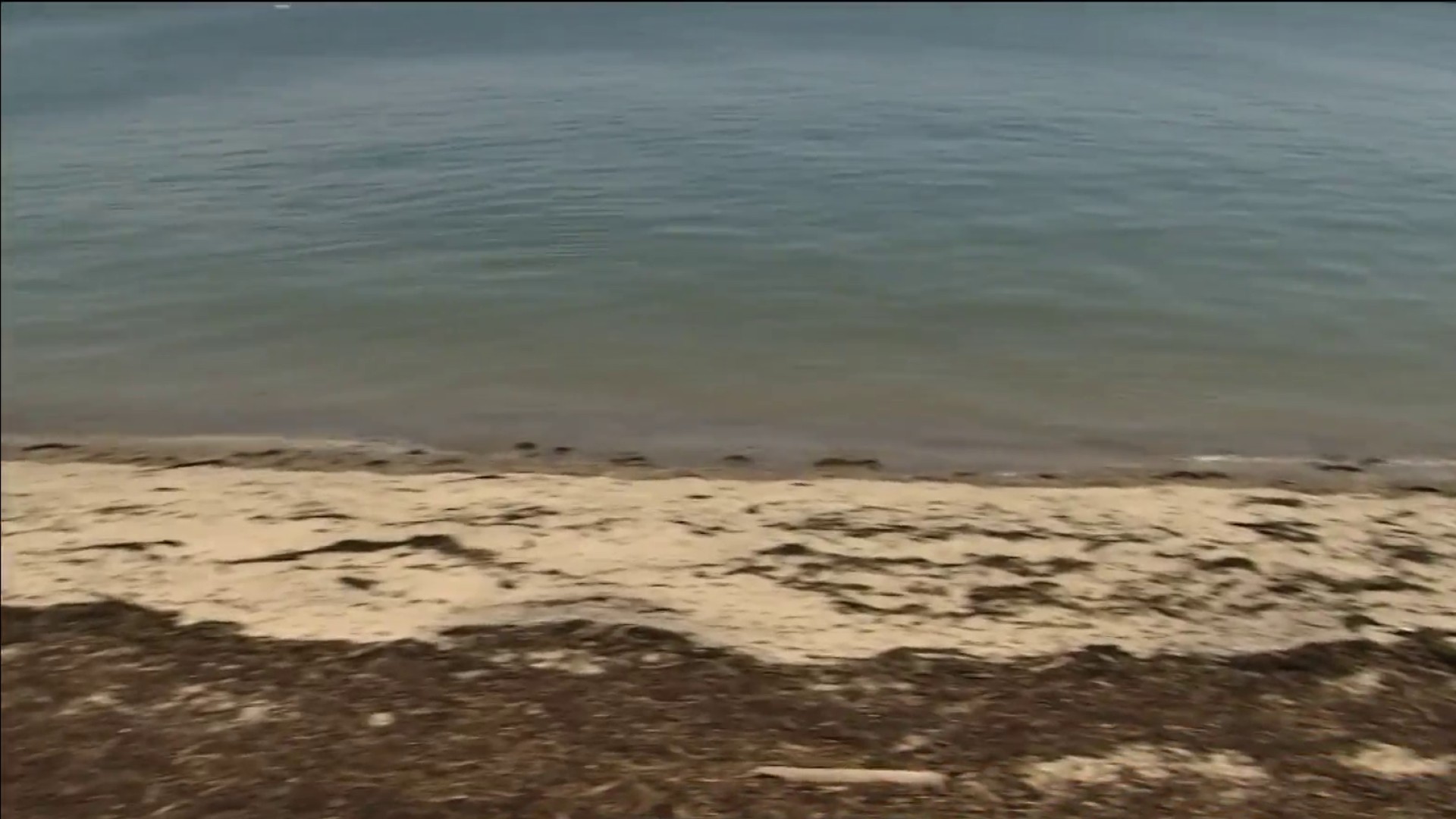 In this case, the ballots were shipped to Augusta for another round of voting in which the last-place winner will be eliminated and those voters’ second choices will be reallocated to the remaining field.

Crafts has described the ranked runoff process as a "dog and pony show" and characterized it as unnecessary because he won the initial round and his opponents have conceded.

The only way Crafts could lose the race is if a very high percentage of voters who chose last-place finisher Brakey marked down Bennett as their second choice candidate.