In Maine, The Debate Over the Beachfront Intertidal Zone Continues

Most coastal states own the land between the low and high tide marks on their beaches, but the Maine Supreme Judicial Court previously ruled that private ownership stretches to the low-water mark

A Maine state judge ruled that the intertidal zone belongs to beachfront property owners but the judge’s ruling didn’t specify what activities, if any, might be allowed there.

The ruling was a setback for plaintiffs who sued last year to overturn private ownership of the waterfront land between the high and low tide marks.

Most coastal states own the land between the low and high tide marks on their beaches, but the Maine Supreme Judicial Court previously ruled that private ownership stretches to the low-water mark. However, the public is given limited use of the intertidal zone for “fishing, fowling and navigation.”

The ruling by Superior Court Justice John O’Neil Jr. upheld the status quo, but the judge suggested that future court orders could expand the allowed uses for the public on the intertidal zone that’s in question, the Portland Press Herald reported.

Plaintiffs in the lawsuit included seaweed harvesters, clammers, wormers and oyster farmers, along with several people who own property near Moody Beach in Wells, which was subject to the original state Supreme Court ruling on the intertidal zones in the 1980s. 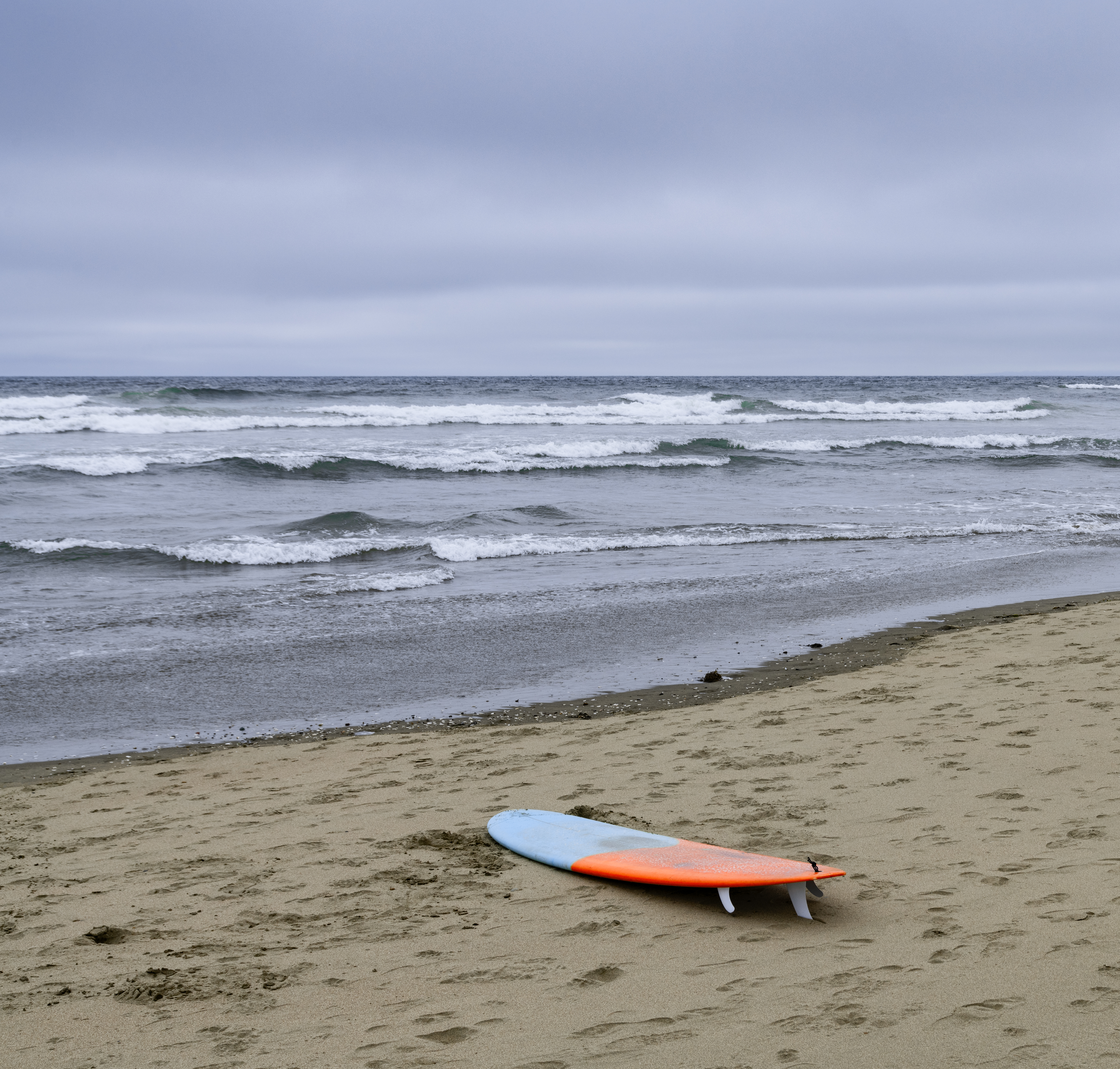 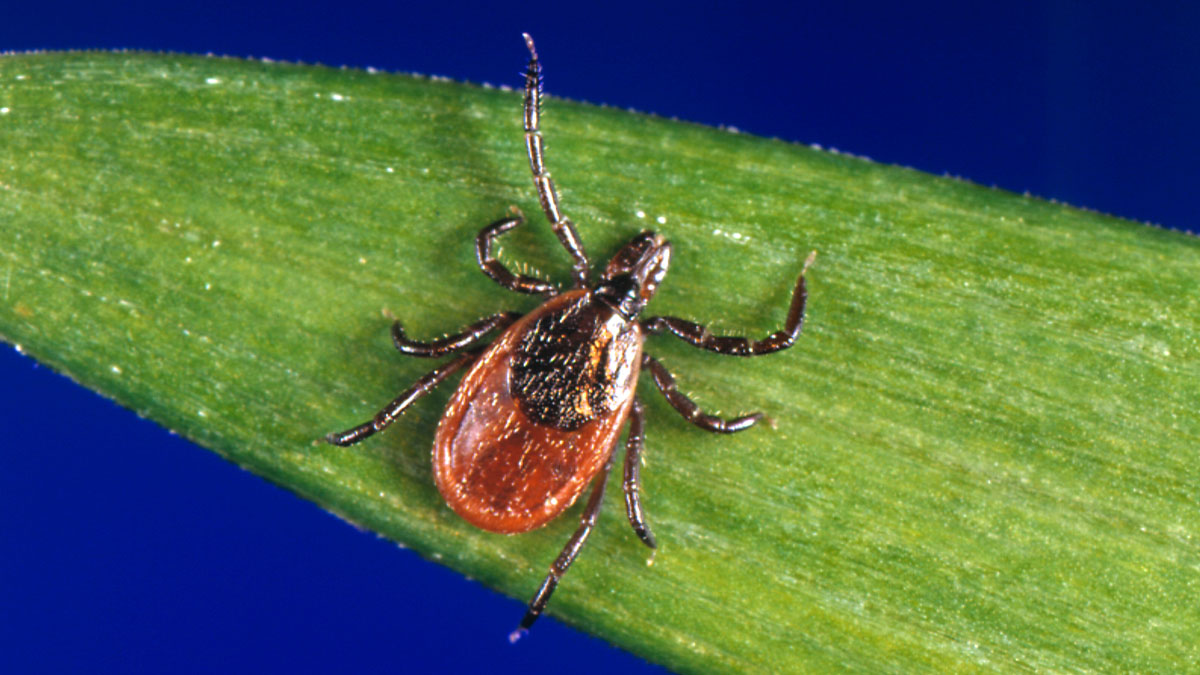 Attorney Ben Ford, who represents the plaintiffs, took note of the ambiguity over activities allowed in the intertidal zone.

“Today’s decision proves what every Mainer who relies on our shoreline knows to be true — Maine’s intertidal problem is far from settled,” Ford told the newspaper in an email.