Two people were rescued from trails on Saturday and another was flown by an Army National Guard helicopter from a mountain Sunday night, according to the New Hampshire Fish and Game Department

Several hikers were rescued from the mountains in New Hampshire this weekend, including a Connecticut woman flown off a mountain with a life-threatening illness and a Massachusetts man who fell 50 feet into a gully and couldn't walk, officials said.

An Army National Guard helicopter had to fly in to rescue the woman near Mt. Madison late Sunday, according to the New Hampshire Department of Fish and Game. The 36-year-old from Bloomfield, Connecticut, was flown from Valley Way Trail in Low and Burbanks Grant to Dartmouth Hitchcock Medical Center after spending several hours on the trail trying to recover.

Officials didn't say what the woman's condition was. She'd started feeling sick, tried to rest at the Madison Spring Hut with her companion and tried to head back down the mountain before deciding she couldn't go on her own, officials said.

The helicopter was flown in and picked the woman up abaout 10:45 p.m., speeding up the rescue -- hikers were on their way up to reach her, officials said.

Two people had been rescued from trails Saturay, the Departent of Fish and Game said.

Gary Cohen is grateful to the search and rescue team and all the volunteers who pitched in, especially to the Good Samaritan doctor who took charge.

Harvey Weener, a 71-year-old from Newburyport, Massachusetts, fell into the gully more than a mile from the nearest trailhead on Mt. Major in Alton, officials said. He was flown by helicopter to a hospital around 6 p.m. after being pulled out of the gully and taken to a trailhead.

Earlier Saturday, a San Diego hiker hurt her leg and was driven by ATV about two miles to a waiting ambulance, officials said. 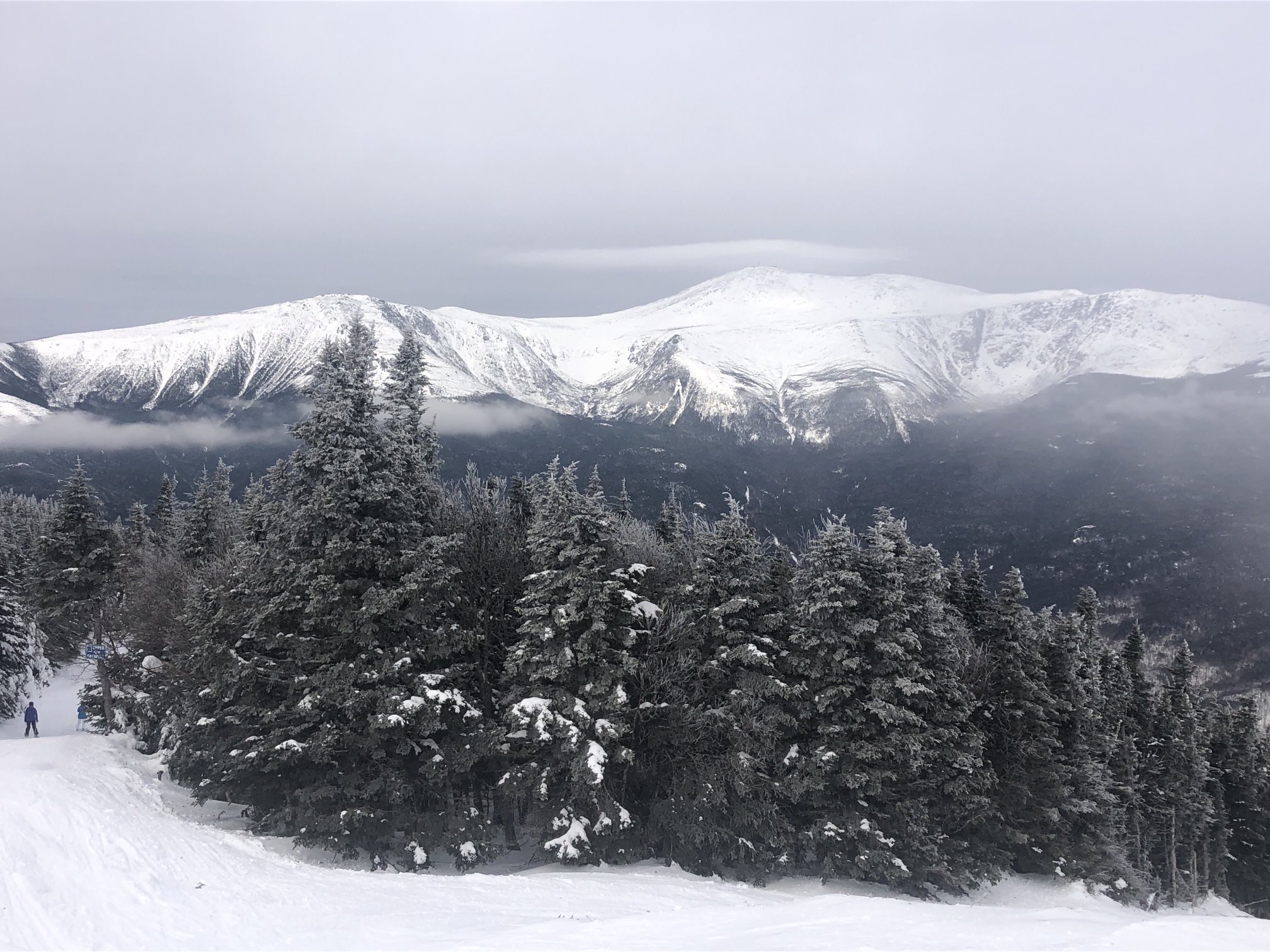 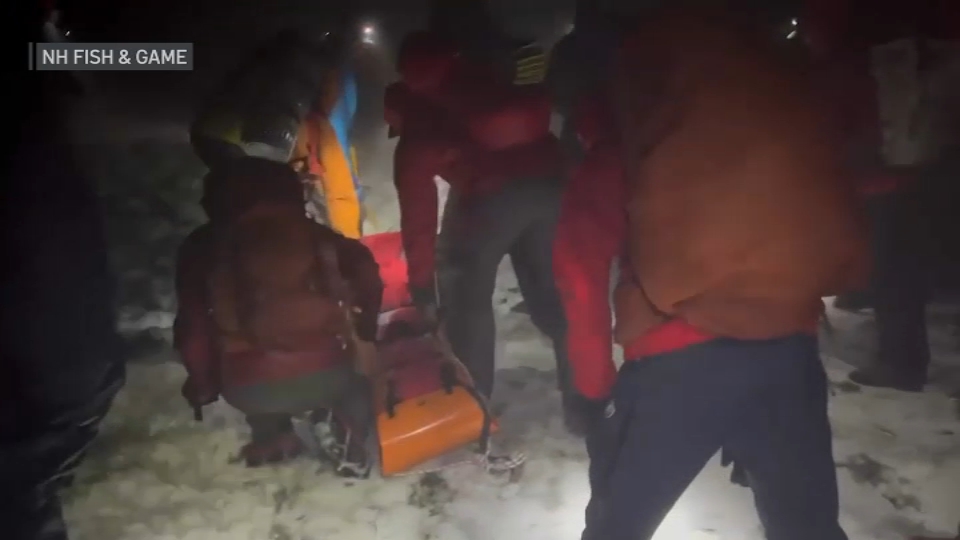