Vermont state officials are vowing to make conditions safe for women serving prison time and for those who work in correctional facilities.

The push follows the release of an independent review Wednesday that found a troubling number of sexual misconduct claims associated with the state's female prison.

"One incident is too many," said Tris Coffin, an attorney with the firm Downs Rachlin Martin, which was hired by the Vermont Agency of Human Serves to review Vermont's only women's prison.

Coffin said the Chittenden Regional Correctional Facility in South Burlington had an "alarmingly high" number of claims of sexual harassment or assault in recent years, along with abuses of power. These have harmed both inmates and female employees of the facility, the report noted.

"Failure is not an option here," Smith said in a press conference Wednesday discussing the findings of the report. "We need to change culture."

Alarm bells went off for the state following a series of bombshell articles last year from the newspaper Seven Days, which outlined examples of misconduct. One of the allegations uncovered by journalist Paul Heintz was about a prison employee accused of doing drugs and having sex with two women while they were on community supervision.

The new independent report from Downs Rachlin Martin pointed to a "troubling pattern" of corrections employees having inappropriate contact with women on supervised release. 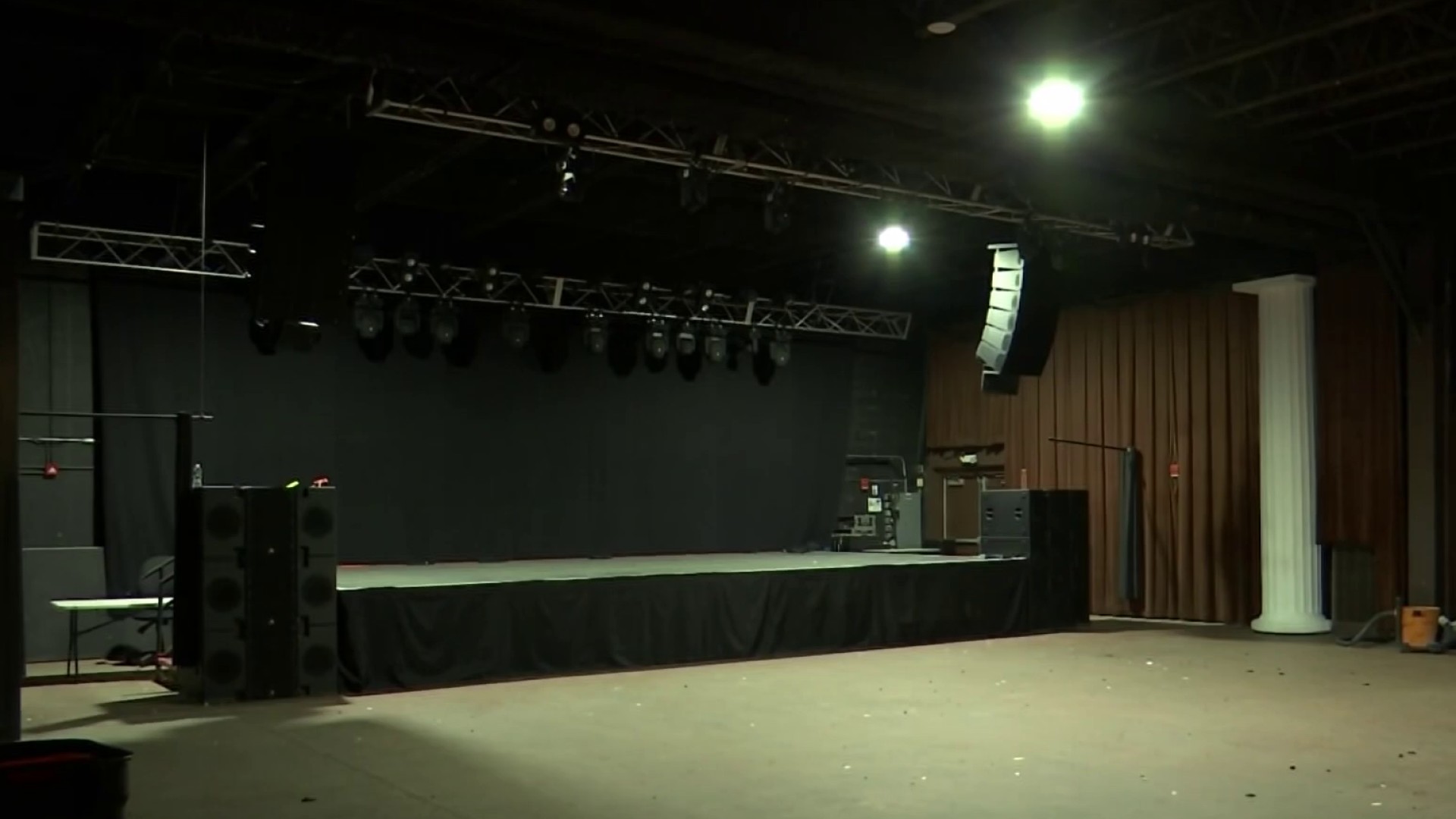 Performance Venues Cheer Passage of ‘Save Our Stages,' Championed by Vt. Congressman 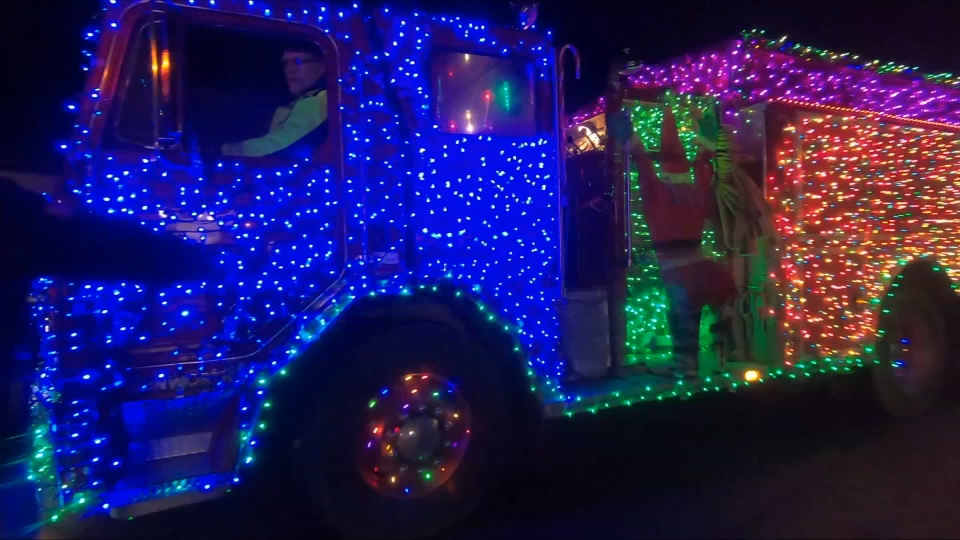 Firetrucks Light the Way Through Vt. Covered in Christmas Lights: ‘You Can't Help But Smile'

Jennifer McDonald, one of the authors of the new report who studied the prison, its operations, and the people it houses, said there needs to be a change to how claims of misconduct are investigated and handled with transparency.

"We are recommending the state provide the tools to substantiate the allegations when they come forward," McDonald said.

Other recommendations from the document include overhauling training, outfitting corrections officers with body cameras, reducing prison population, and even investing in a new facility. Chittenden Regional has deficiencies and is deteriorating, the report points out.

Vermonters can expect a lot of debate from state lawmakers around proposals to build a new prison, especially while budgets are tight.

"The better correctional practices you have, the lower your rate of recidivism is," observed Tim Doherty, one of the co-authors of the Downs Rachlin Martin study. "In the long run, that's what costs a tremendous amount of money."

The Vermont Department of Corrections insists it's already working to improve things, and the new review does praise current leadership at the prison—as well as staffers it says take pride in their work and care about the welfare of the women at the correctional facility.

The report's authors and the human services secretary said in cases where conduct might've been criminal, information was forwarded to the proper authorities.

According to the corrections department, five employees are currently on leave amid allegations of some form of sexual misconduct. That figure is not specific to any one facility, according to a department spokeswoman, who could not provide specifics—citing policies around personnel matters.