When Ramona was found in the woods, she couldn't walk

A severely injured dog was found and rescued by a good Samaritan in Acton, Massachusetts, and is suspected of being the victim of animal cruelty, causing the local police to open an investigation, according to the Massachusetts Society for the Prevention of Cruelty to Animals.

The puppy, now named Ramona, is undergoing treatment for a badly broken front leg as well as chemical burns that covered nearly half of her body. Many signs point to Ramona being burned and abused intentionally, the MSPCA said in a statement, but it's still trying to find her a forever home.

"Obviously we very much hope we can get to the stage where we place her into an adoptive home because, after all she's been through, she deserves that more than anything," said Rebecca Fellman, an MSPCA shelter veterinarian, in a statement.

Glitch, a one-year-old pit bull mix, was taken to MSPCA late last month after being discovered abandoned and severely emaciated. Now officials are offering a reward for information that leads to a conviction.

An Acton resident discovered the small puppy cowering next to a trail in the woods where she was walking her own dog last month, the MSPCA said. Although the dog couldn't walk due to injuries, she was wagging her tail. The good Samaritan called police and the animal control, then rushed the dog to MSPCA's Angell Animal Medical Center in Jamaica Plain.

The Acton Police Department opened an animal cruelty investigation and there is a reward of $1,000 for any information that leads to a conviction, the MSPCA said in a news release. Anyone with information on what happened should call 978-929-7711.

Ramona also suffered puncture wounds from what was likely another animal and may need to have her broken leg amputated, leading to a medical bill of around $4,000, according to the MSPCA. Anyone interested in helping can donate to this fund the agency set up for Ramona. 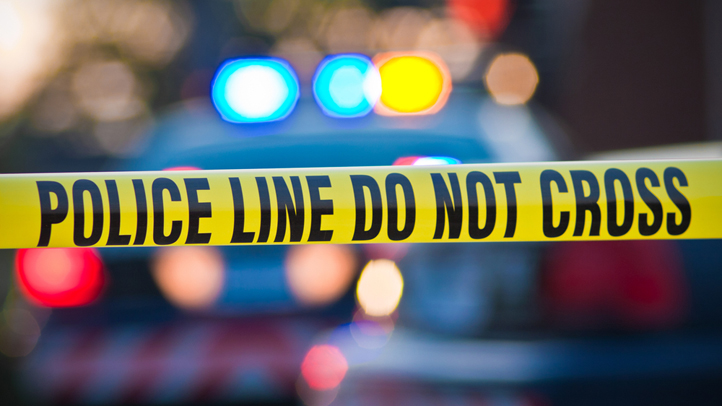 1 Person Injured in Shooting at Holyoke Mall; Suspect in Custody 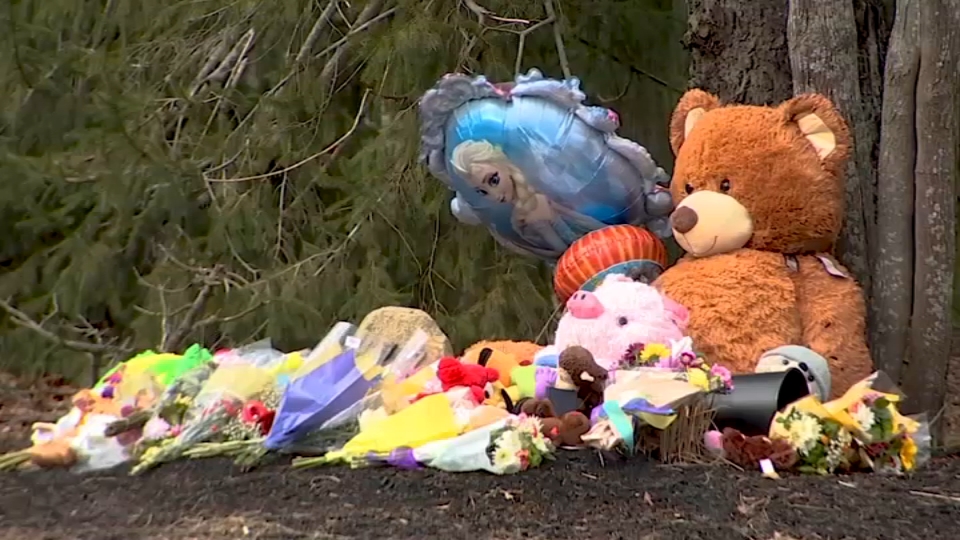 See How This Dog Photographer Gives Back to Animal Shelters