Interactive: See How Busy Each Station Closed on the Orange, Green Lines Is

While needed repair work is done on the train lines, some of the city's busiest train stations are losing service

The Orange and Green line closures are underway, and commuters are already feeling the pain.

Shuttle buses and Commuter Rail trains have taken over for trains from Somerville and Malden down to Boston's Forest Hills neighborhoods, and the reconfigured roads are expected to affect drivers as well.

While needed repair work is done on the train lines, some of the city's busiest train stations are losing service.

They include North Station — the busiest this year by average weekday fare collection — and Downtown Crossing, according to data from the MBTA.

Explore how frequently riders all T subway stations are being used in this interactive map:

Note: The data undercounts total subway ridership because it doesn't account for fare evasion or other factors, such as children who ride for free. Data as of January to May 2022. Source: Massachusetts Bay Transportation Authority.
Amy O’Kruk/NBC

The MBTA has set up transit hubs in downtown Boston for shuttle buses to offload. They're at Government Center and Copley Square, near some of the busiest stations. See maps of shuttle routes here.

The Orange and Green lines aren't the busiest T lines — that's the Red Line. But they're the second and third busiest, serving about 105,000 people and 84,000 people on an average recent weekday, according to the MBTA.

And ridership on every MBTA line has been way down from where they were at the start of the pandemic. It even dipped during this January's omicron surge. 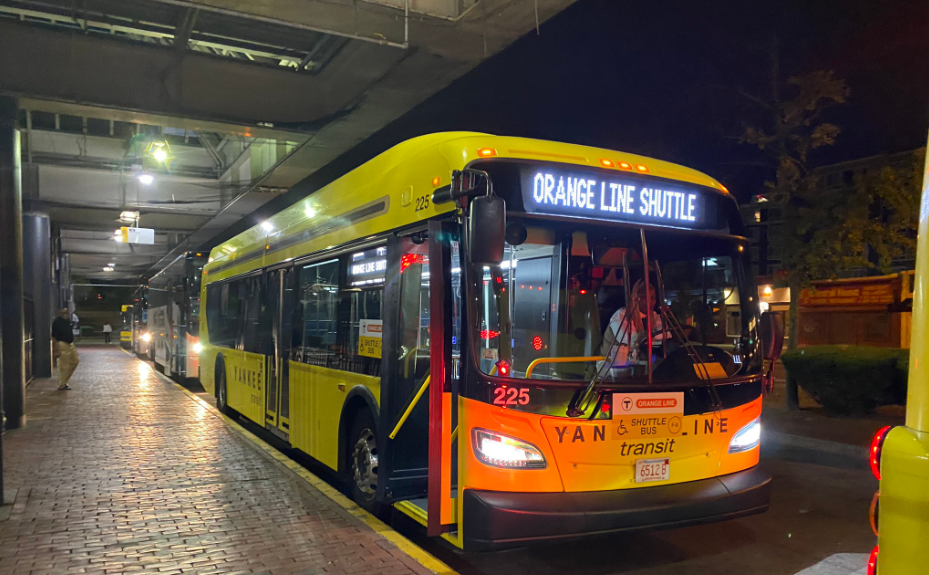 ‘So Far, So Good' on Weekday 1 of Orange, Green Line Closures 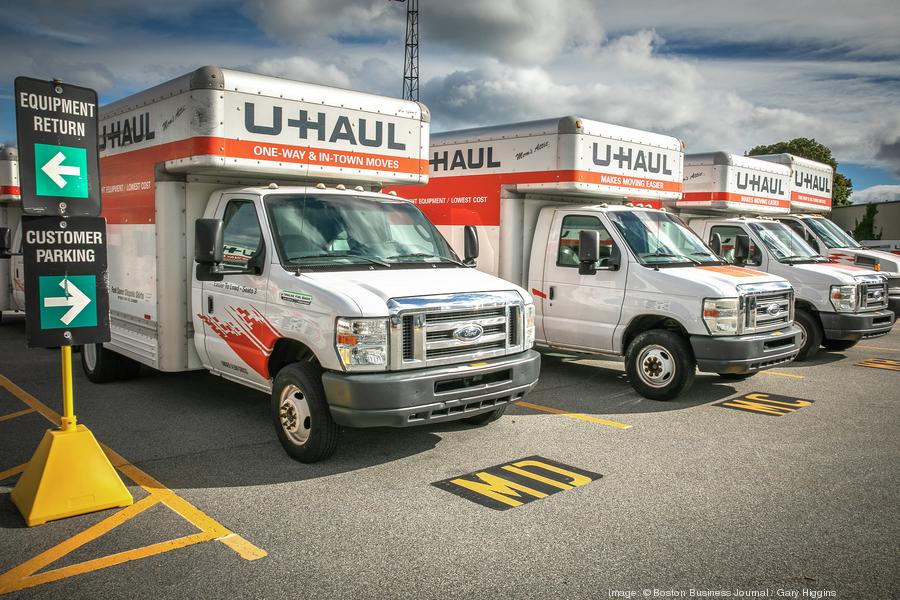 A T Shutdown, on Boston's Big Moving Day? ‘It's Going to Be a Mess' 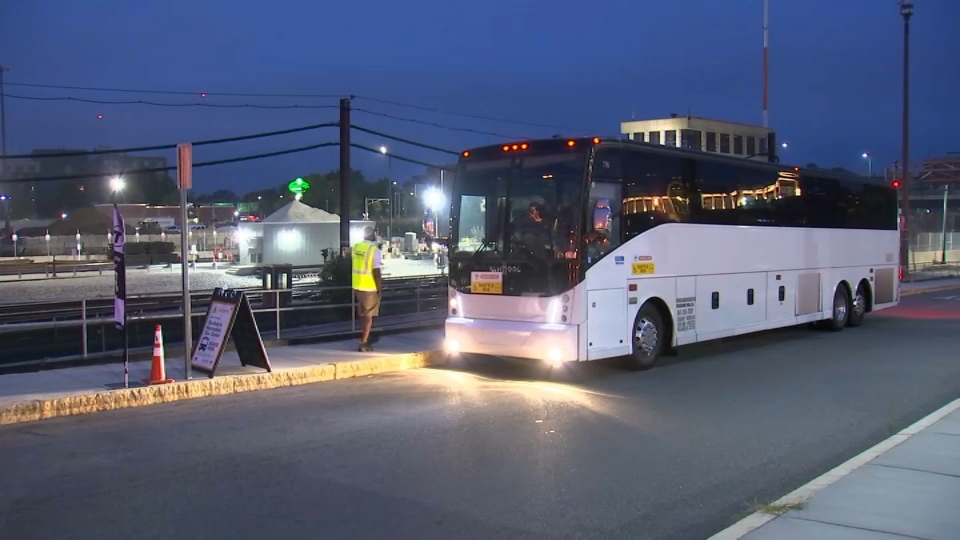 Correction: An earlier version of the graphic in this article incorrectly identified the location of North Station.