The state and the city are apparently still at odds over the future Boston Public Schools, even as interviews for a new superintendent start today.

In May, the Department of Education found that Boston schools were dysfunctional and broached the possibility of receivership for the state’s largest school system.

Mayor Michelle Wu and Jeff Riley, the city’s education commissioner, have been in negotiations to try and avoid a takeover. But reportedly, those talks are not going well.

The city has sent a letter to the state, expressing its disappointment in the progress of the talks.

Among other things, the Boston Globe reports that state education officials are still interested in some sort of oversight role for the schools, instead of the partnership that had been proposed by Wu.

This all comes as Boston starts interviews today for a new superintendent, of which there are two finalists: Mary Skipper, who is currently the Superintendent of Schools in Somerville and Dr. Tommy Welch, who is the Region 1 Superintendent for the schools here in Boston.

Skipper will be interviewed Thursday and Welch Friday. The interviews will be conducted via Zoom, but carried live on Boston City TV. 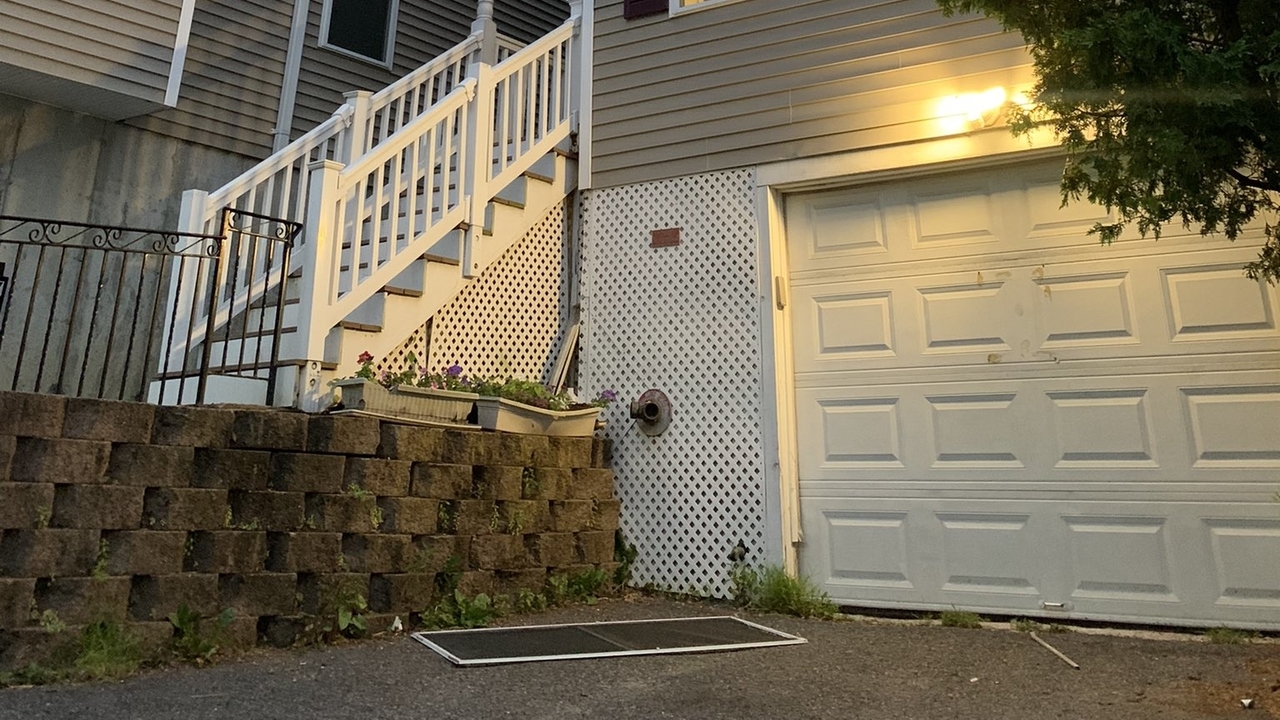 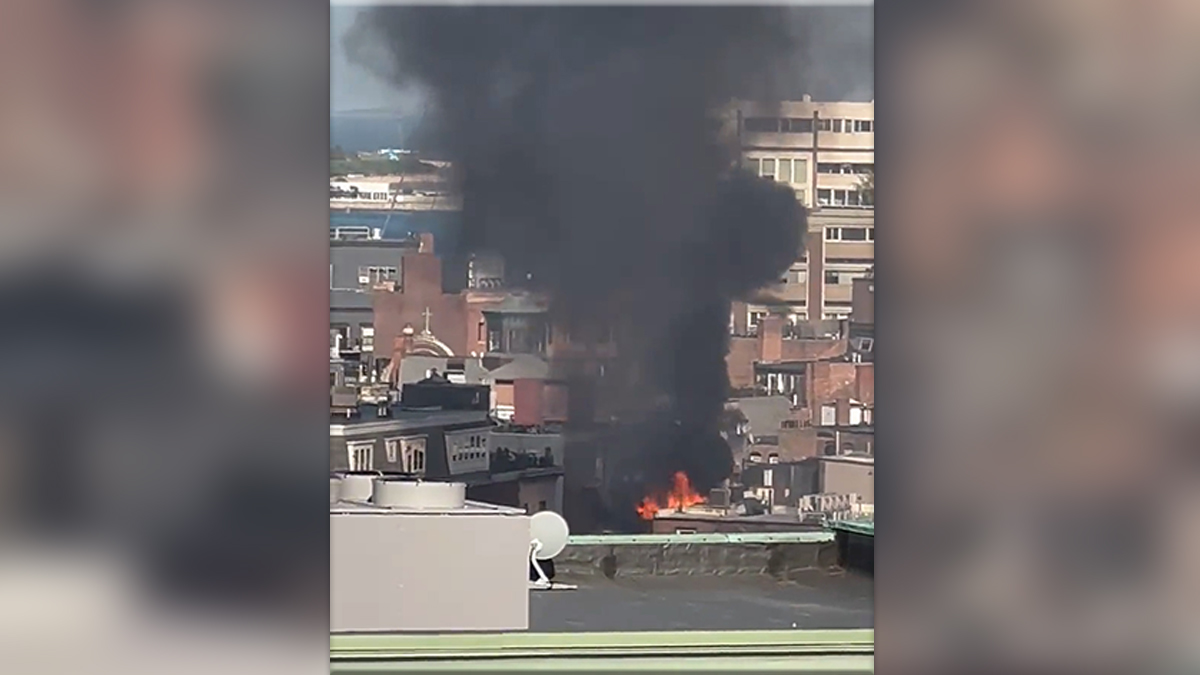