Several other communities in Massachusetts are already facing infestations, according to Worcester officials, including Springfield and Fitchburg

The City of Worcester is asking its residents to report sightings of an invasive bug that's been detected in town, and is known to attack maples trees, grapes and other plants.

The Spotted Lanternfly has recently been detected in Worcester by the Massachusetts Department of Agricultural Resources, according to a news release Tuesday morning from the city. Officials said it appears to be "a small satellite population" of the insect, but additional survey teams will be going out this week and next week to learn how bad the infestation may be. There are already infestations in Shrewsbury, Fitchburg, and Springfield, the news release said.

The concern with Spotted Lanternflies is that they could impact the agricultural industry in Massachusetts, in particular grape and wine producers. Plus, officials say that the insects could actually interfere with outdoor events, since communities with heavy infestations have seen them swarm in the late summer and fall.

An earlier news release from the state said that industrial communities such as Springfield are at higher risk of infestation, because the insects are able to latch on to trucks coming from infested states.

People in Worcester may see surveyors over the next few days checking trees in the area, and are encouraged to report sightings of the Spotted Lanternflies to MDAR.

The town of Stow also confirmed a Spotted Lanternfly found in town - this one inside a home off Harvard Avenue. It's not clear where it came from. 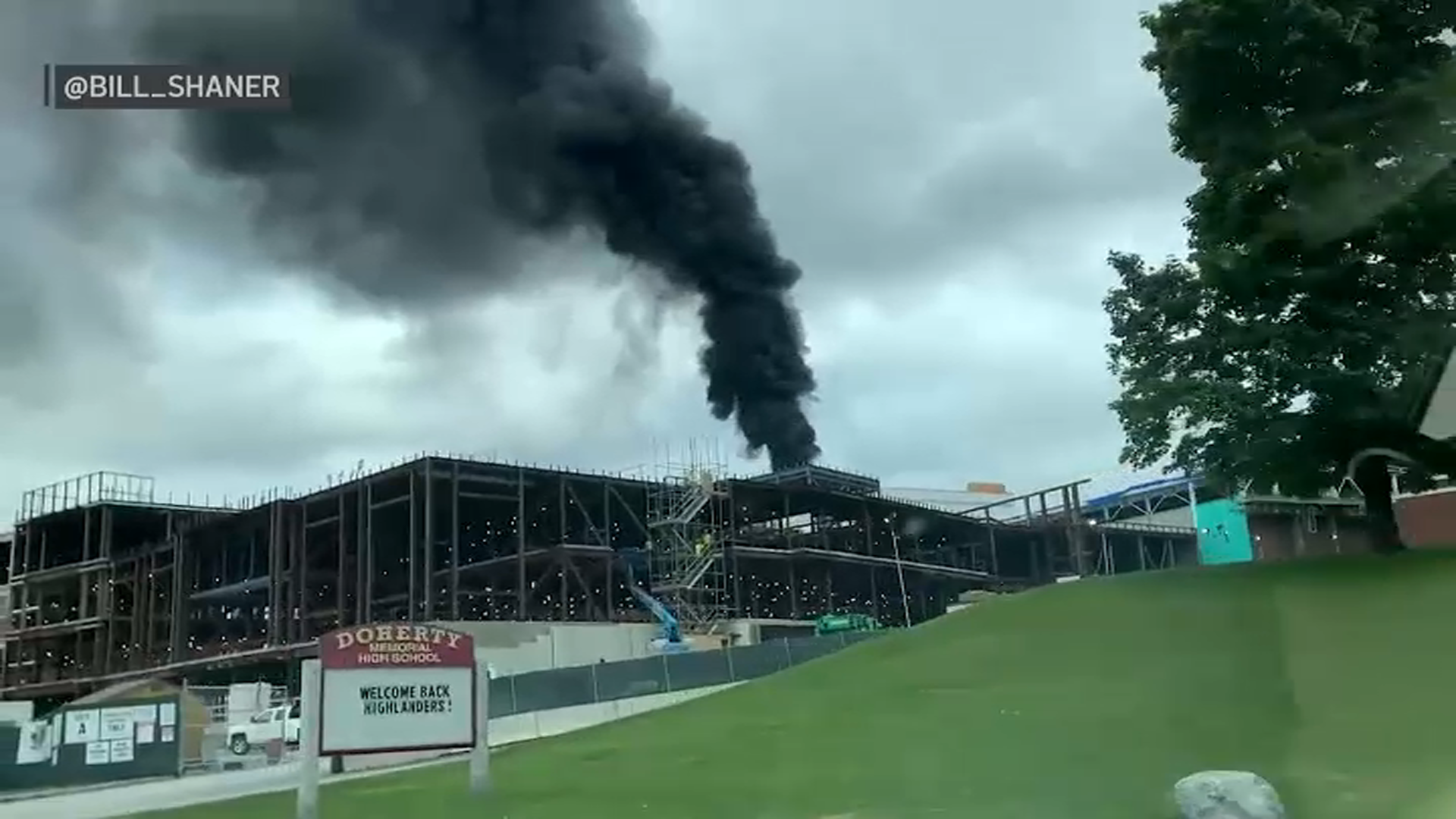 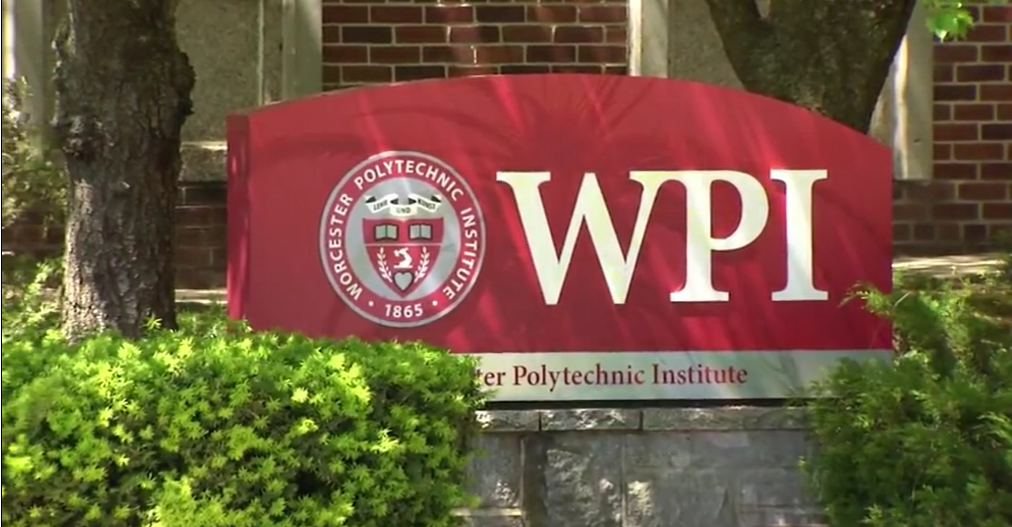