Ipswich police are asking for the public's help to figure out who is distributing flyers promoting a neo-Nazi group throughout town and across Massachusetts' North Shore communities.

The flyers appear to be a recruiting attempt from a group described by the Anti-Defamation League as an underground network of white men who are "willing to fight against their perceived enemies," with chapters in New England, across the U.S. and abroad. The name of the group evokes that of the original Nazi party.

Similar flyers were found in plastic bags with rocks around Hamilton, according to the town police department's Facebook page. Hamilton police denounced the self-proclaimed “pro-white, street-oriented fraternity” as "discriminatory and disrespectful."

The flyers were found in yards off of several streets in Ipswich over the weekend, police said. Authorities believe the flyers were thrown from a car. So far, no one has reported coming in contact with those responsible for distributing the flyers. Both police departments are investigating.

"Hatred has no place in Ipswich, where our sense of community is one of our great strengths," Ipswich Police Chief Paul Nikas said in a statement. "We are actively investigating this matter and are asking residents to assist us in identifying those who distributed these pamphlets."

"Hate has no home here in Hamilton and the police will continue to promote and encourage inclusivity as one of the communities’ recognized core values," Hamilton police said.

Residents are being urged to check home surveillance cameras for footage that might help police identify any suspects. Anyone with information or video is asked to call Ipswich police at 978-356-4343. People who live in Ipswich said they were unsettled by the flyers.

“Just know that it’s in our front yards to say the least is alarming. Nobody wants to see it," resident Hannah Weagle said. "Hopefully somebody saw something -- if somebody sees something, say something. We don’t want it to continue the rest of the summer and have them torment us.”

Residents said they have faith in their police department's ability to find those responsible.

“I absolutely hope they figure out who did it, maybe catch them and hold them accountable," resident Mark Gillespie said.

Both residents and the interim town manager denounced hate in all forms.

"I just think it’s ignorance. We live in a community in this day and age of acceptance and tolerance," Gillespie said.

More on White Supremacy in Mass. 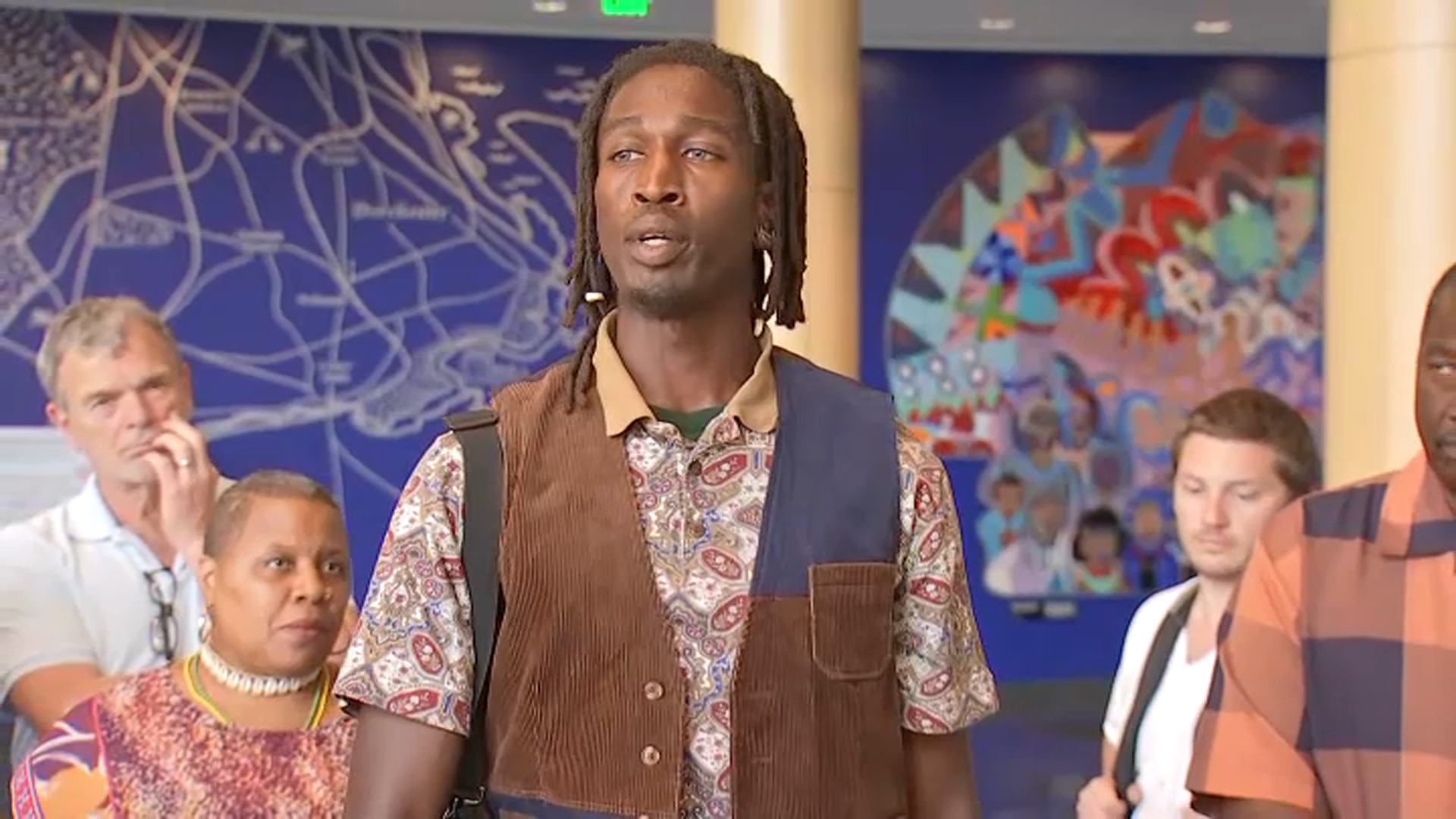 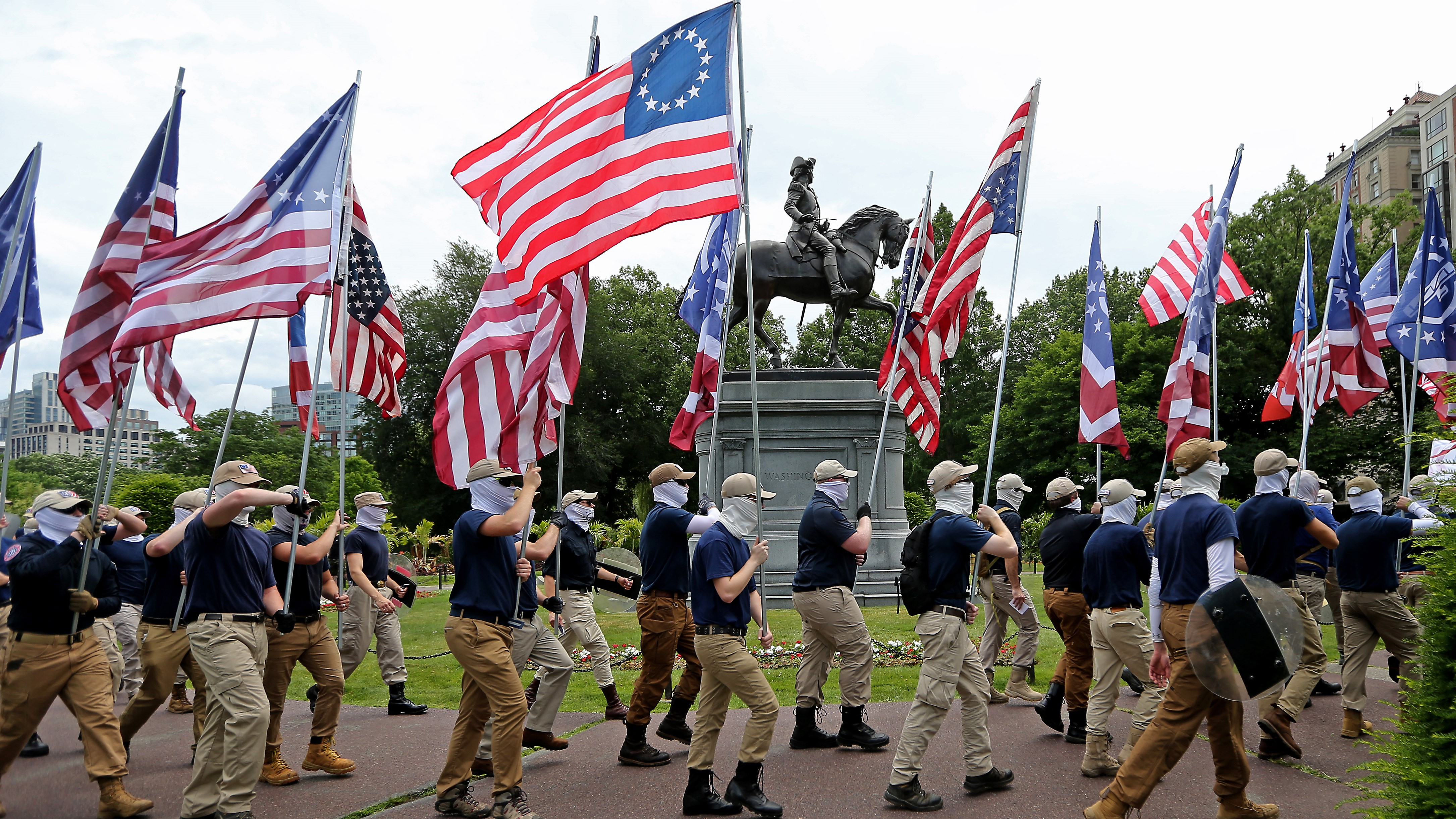