Both in Massachusetts and nationally, booster rates are lagging significantly behind the rates of initial vaccination

Pfizer and Moderna are seeking authorization for a fourth booster dose of their COVID-19 vaccines after Pfizer's CEO deemed it "necessary," but Boston doctors aren't convinced.

Currently the U.S. urges two primary shots followed months later by a booster dose for everyone age 12 and older. Pfizer submitted an application seeking to add a fourth shot for people over the age of 65. Moderna asked the Food and Drug Administration on Thursday to do the same for all adults.

The Food and Drug Administration and the Centers for Disease Control would have to approve the requests. Boston-based infectious disease experts said more data is needed before they would recommend a fourth dose of the vaccine during NBC10 Boston's weekly series, "COVID Q&A."

Pfizer asked the FDA Tuesday to authorize a second booster dose of its COVID-19 vaccine for Americans ages 65 and over.

"First of all, I guess I would say that the CEO of Pfizer -- we shouldn't listen to CEOs of companies that stand to make money for their scientific opinion about what the public needs, or any any public health manager for that matter," Dr. Shira Doron of Tufts Medical Center said. "However, the CEO of Pfizer has access to a lot more data than we do and knows what those data look like and we don't, so I can't speak to what the need or effectiveness of a fourth shot would be."

Although Pfizer's data isn't widely available, the research that is doesn't suggest a fourth dose is very effective. A preliminary study out of Israel found that a second booster shot, or a fourth dose, offered little protection against infection when compared with people who had three shots. A new peer-reviewed study, published Wednesday in the New England Journal of Medicine, confirmed those findings.

"Initially, it wasn't all that impressive," Doron said Tuesday of the data, adding that she was surprised by a lack of interest in getting the fourth dose. "Interestingly, in Israel, there was less uptake amongst what is generally a population that likes their vaccines."

Both in Massachusetts and nationally, booster rates are lagging significantly behind the rates of the initial vaccination series. In Massachusetts, about 54% of the fully vaccination population has received a booster, compared with about 44% nationwide.

Doron, a hospital epidemiologist, said she suspects that a fourth shot will be more important for some populations than others based on age, risk and prior infection, but she wasn't hopeful that there will be enough granular data to determine who would benefit the most.

"I wish that we did because I think that we'll get better uptake if we can really tell people who would benefit the most," Doron said. "Given how difficult it's been to get people to take that third shot, which we think is so important, it will be more difficult to get them to take a fourth and we need to keep being creative in our methods to educate, to bring vaccines to people, to explain the rationale behind the vaccine and all the nuances because it is becoming, in many ways, more and more difficult to understand all of the data and the news out there about the vaccines."

Brigham and Women's Infectious Disease Chief Daniel Kuritzkes said a lot is left to be determined, including when the fourth shot would be administered.

"I think the issue is, we need to see the data," Brigham and Women's Infectious Disease Chief Daniel Kuritzkes said. "I'm not prepared now to say, 'Yes, we should all run out and get a fourth doses as boosters unless there are data that show a compelling reason to do so. And then it should be reviewed by the FDA and by the Advisory Committee on Immunization Practice and we can have a public debate about it." 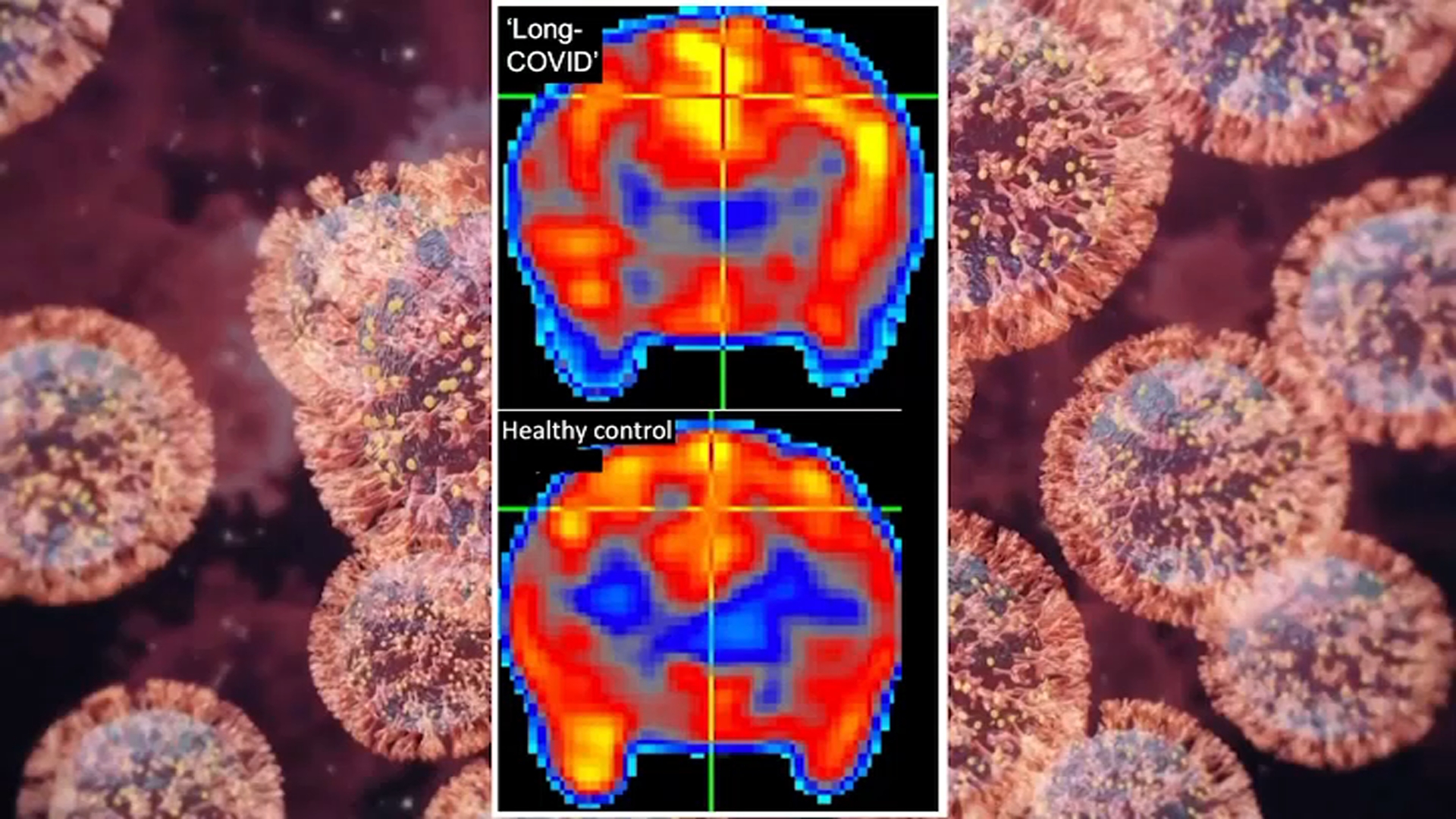 Should You Be Concerned About Brain Damage If You Had COVID? Here's What Doctors Say 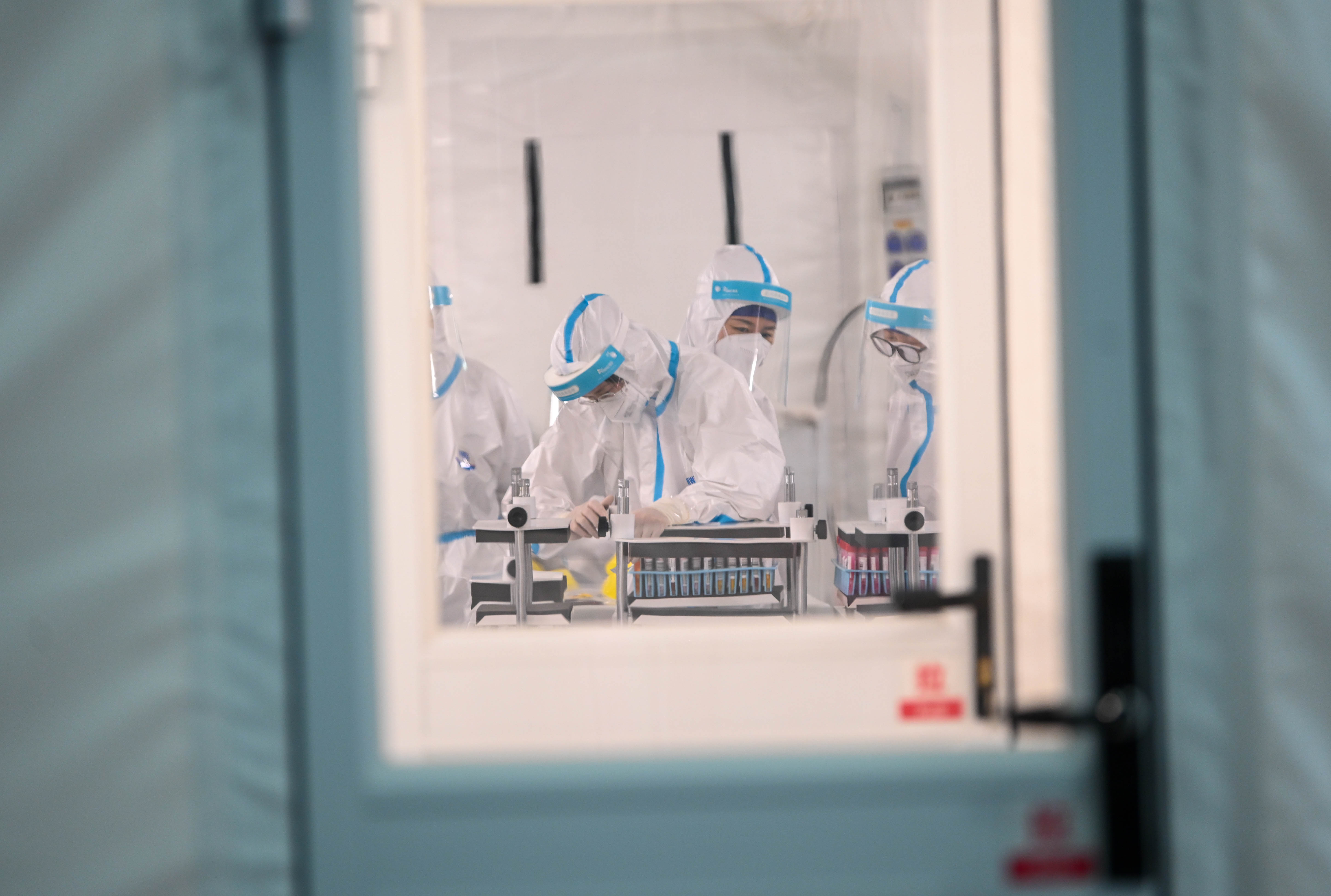 China's COVID Lockdown: Boston Doctors Explain What It Could Mean for the U.S.