Whoever is first or second does not necessarily matter as much as how New England’s beer industry is doing as a whole, both states' beer industry groups and businesses say

Depending on the way you do your math, you could find that Maine has the most breweries per capita in the country.

An April 5 article in the Bangor Daily News cites U.S. Census Bureau statistics and data from the Maine Brewers’ Guild that shows Maine has “one brewery for every 8,654 people” or “156 active breweries in total as of this year for 1,350,141 Mainers” while “by contrast, Vermont has 72 active breweries and a population of 623,347, for a total of one brewery for every 8,657 people.”

By these numbers, Maine has indeed jumped ahead of Vermont.

According to people in the craft beer industry, the actual answer is a bit more complicated and can range from "yes" to "no" to "sort of" based on which data points you use.

Alchemist Brewery has been given the Spirit of ADA award for hiring two workers with intellectual disabilities, and one with a physical disability.

That group has an economist who calculates yearly rankings of breweries per capita based on how many breweries exist for every 100,000 adults who are 21 years of age or older.

“I don’t believe new information has come out yet, but it’s my understanding that Vermont still has the most breweries per capita,” said Amy Cronin, the events and marketing manager for the Vermont Brewers Association.

Some of that new Brewers Association data was shared with NECN and /NBC10 Boston by the Maine Brewers’ Guild and confirms Vermont still ranking highest for breweries per capita, with Maine behind it in second place, following the Brewers Association’s methodology.

Regardless, whoever is first or second does not necessarily matter as much as how New England’s beer industry is doing as a whole, both states' beer industry groups and businesses say.

"We're proud to have such a strong brewing industry in Maine, and as we look ahead, we're committed to continuing to put Maine on the map as one of the best places in the world to enjoy a local beer,” said Sean Sullivan, executive director of the Maine Brewers’ Guild.

A local company in Portland, Maine creates a cannabis-infused beer.

“Whether it’s Maine or Vermont having the most brewers per capita, what we all want is people going out to support their local brewers and support the craft beer industry so it can continue to thrive,” Cronin said.

“I was super excited to hear the news but the first thing I did was look at the Brewers Association website to see if they had also agreed,” said Littlefield of his reaction to the Bangor Daily News article, explaining that he is eagerly waiting on the national group to finalize and publish its numbers.

“It is clear, with 150 breweries in the state and the population, we are, if not number one, definitely number two,” he said.

He thinks Maine’s performance on the list is “good for the state because it does mean more people want to come here, experience it and literally taste what Maine has to offer.”

Kevin and Tammy Merritt, the owners and founders of Crue Brew Brewery in Raynham share their story. Plus, hear their insights into what has it been like to be one of just a very few Black owned breweries in Massachusetts.

Asked if some in the industry are becoming wary that Maine craft brewing may have hit its zenith, Marisic replied, “I think it’s always a concern, but people two or three years ago were talking about hitting the max. Clearly that hasn’t happened yet.”

“It’s exciting to see what’s coming next,” she added.

That future very likely does not include a beer brawl between Maine and Vermont, according to many people, including Littlefield.

“There’s not an arm wrestling match between Maine and Vermont to figure out who’s going to win, regardless of who’s featuring most breweries per capita,” he said, adding, “New England is the true winner here.” 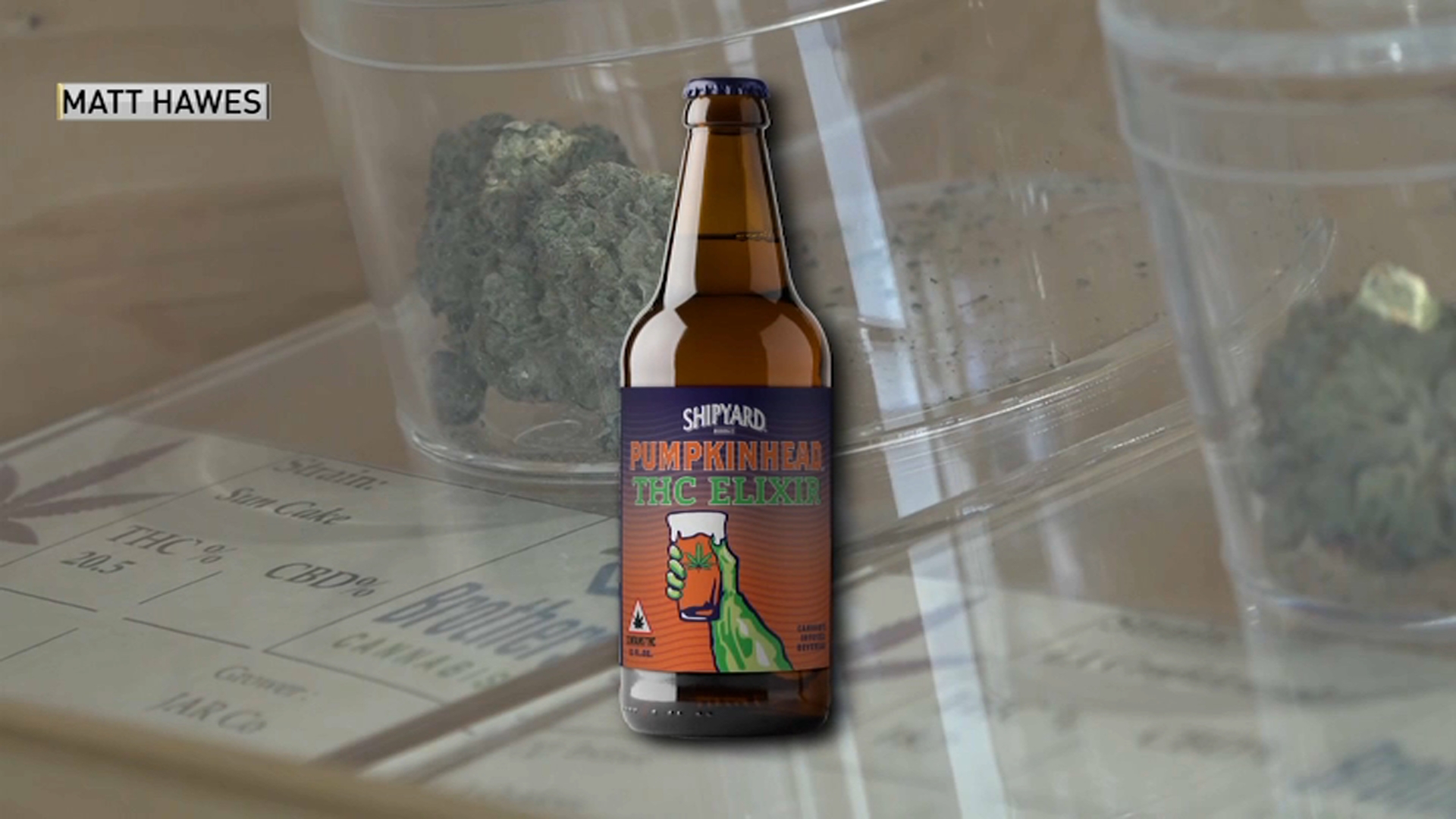 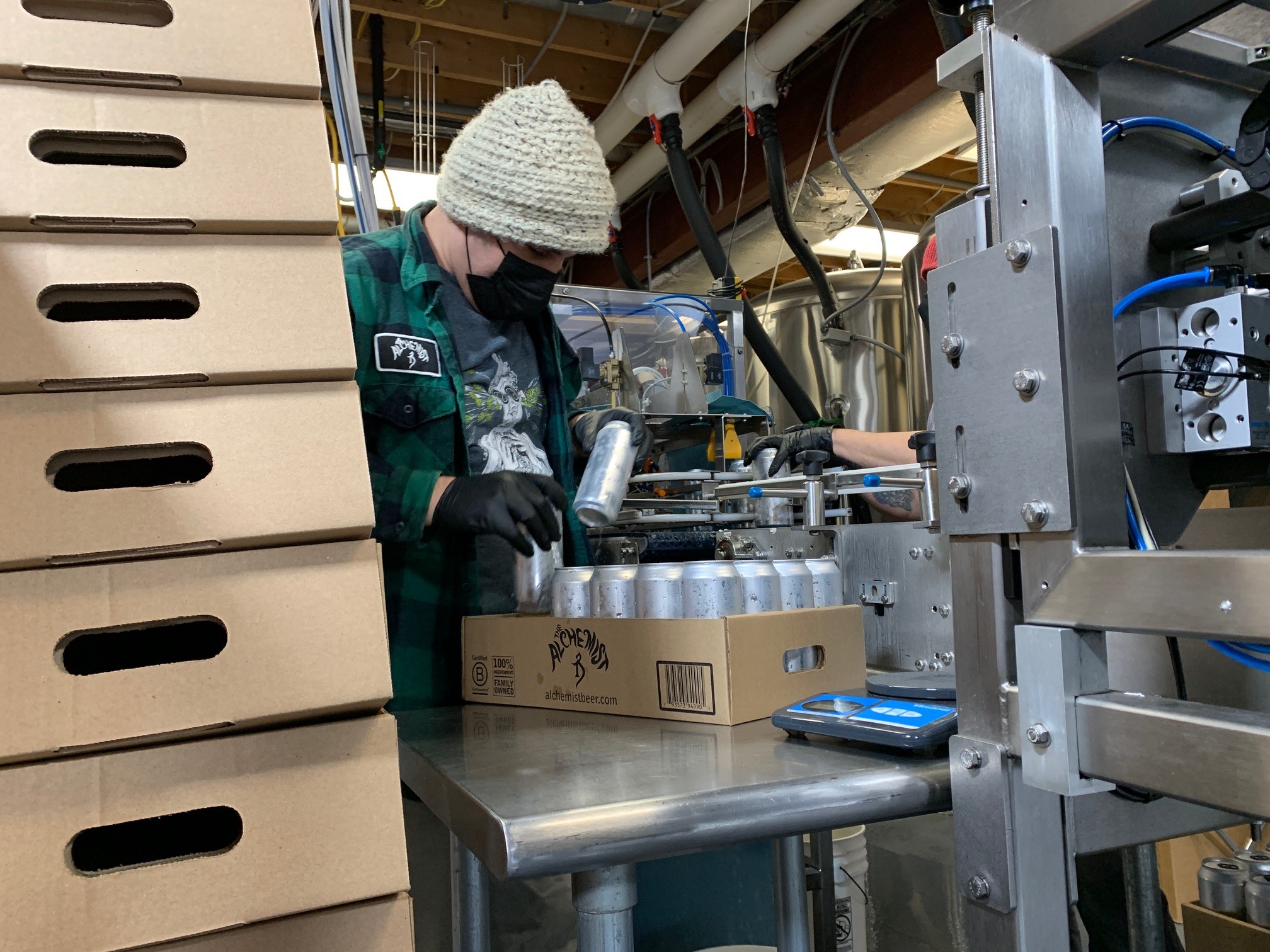