If you’re a dog lover, the findings in Massachusetts may surprise you

Are you a dog person or a cat person? Like people, states have their own preferences and it appears to be an issue with two strongly opposing sides.

A new survey is gives a closer look at where people stand when it comes to their furry friends and their loyalty to them. Conducted by time2play, an online gambling site, the survey heard from more than 3,000 people across the U.S.

The findings in Massachusetts may surprise you (if you’re a dog lover, that is). Massachusetts is a cat state. Elsewhere in New England, Maine, Connecticut and New Hampshire are aligned with the Bay State, while Vermont and Rhode Island prefer dogs.

The Commonwealth ranked up there with Nevada, Pennsylvania, and Michigan for states leaning feline instead of canine. When it comes to the big picture, the U.S. is split on the issue, with 25 states going for cats and another 25 for dogs.

When it comes to flooding your social media feeds, the survey found that of pet owners who post, just over 56% of them are dog parents. So, dog owners seem to be snapping and sharing their pet pics more. 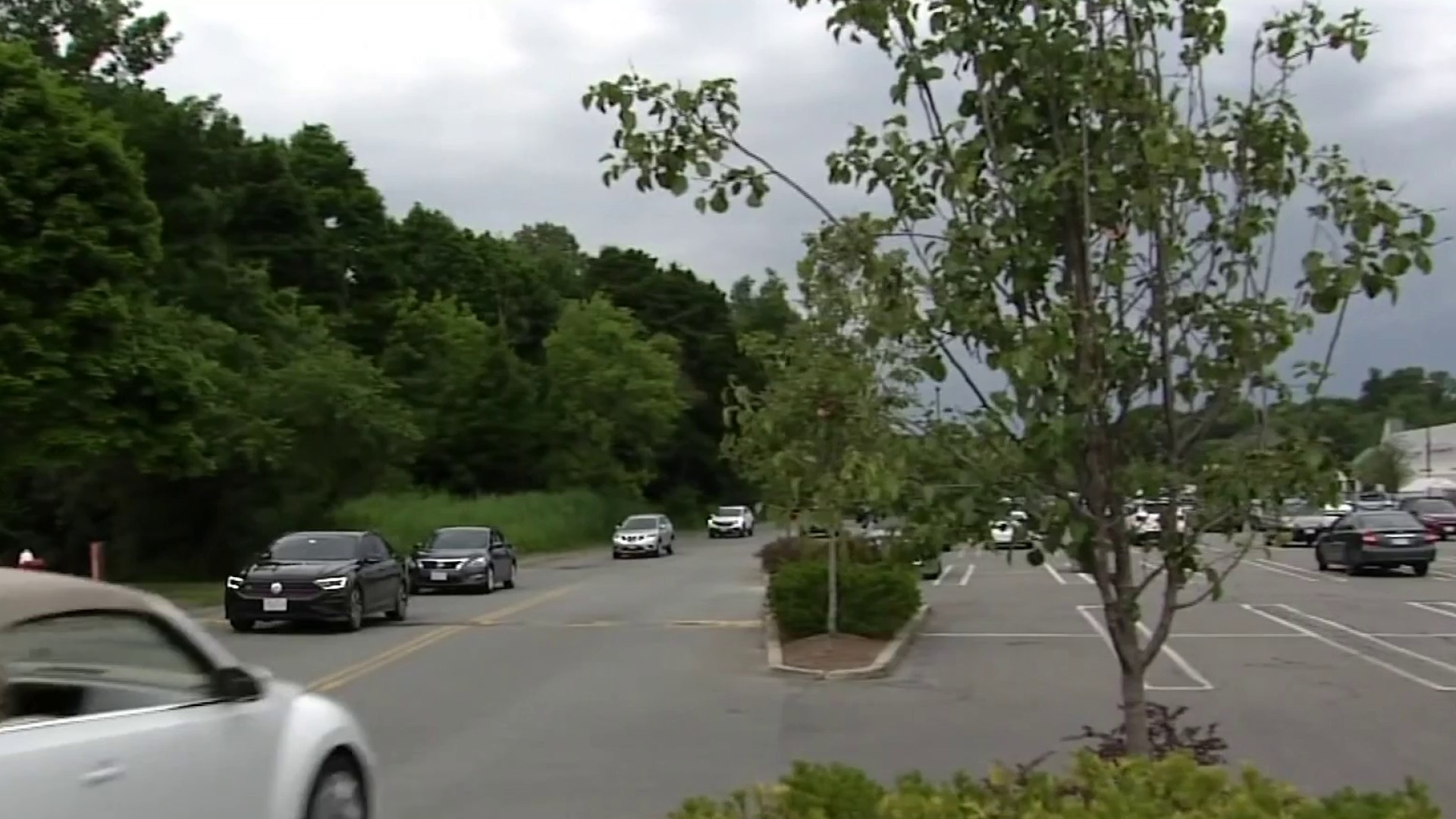 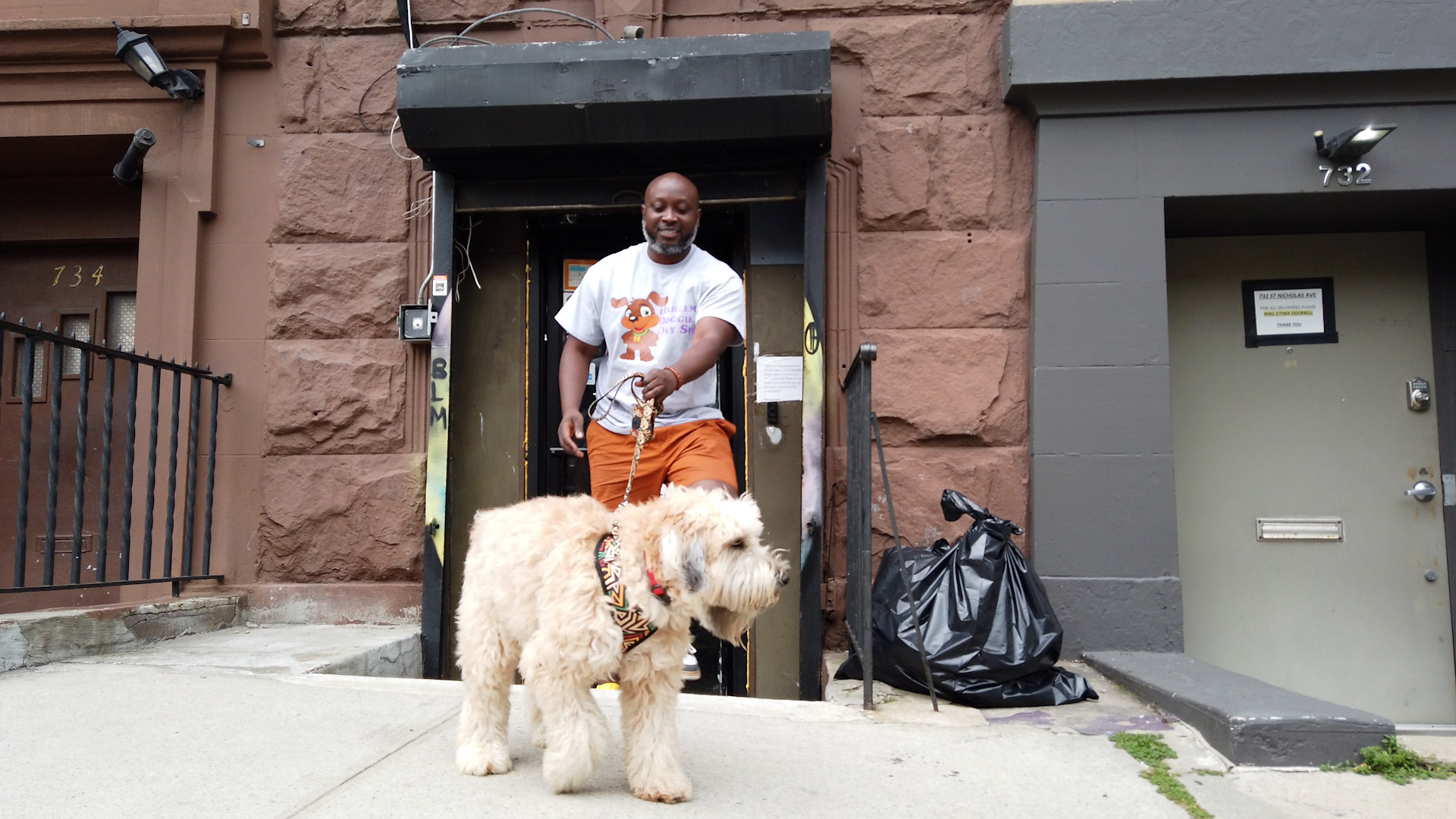 You Love Your Pets, But What to Do With Their Poop?