He Finally Found His Mom. She Was the Long-Unknown Murder Victim Lady of the Dunes

Ruth Marie Terry was only known as an unidentified female discovered in Provincetown's Race Point Dunes until this October, when her DNA, DNA from the Terry family and her biological son, led investigators to her roots in Tennessee

A son finally found his biological mother only to learn she was murdered decades ago, her body identified only as the Lady of the Dunes for many years: “At first I thought she was alive."

Richard Hanchett has learned more in the past month about his biological mother, Ruth Marie Terry, than he had known his entire life.

“It hurts,” said Hanchett in an interview with the NBC10 Investigators at the Terry family home in Whitwell, Tennessee.  In late October he learned his mom, who he had never met, was the victim of a brutal crime in Provincetown on July 26, 1974.  His dreams of reuniting with her were washed away in the Race Point Dunes that day. Her skull was crushed, her head nearly severed and her hands were missing.

"A horrible thing happened to my mom in a beautiful place. She was a beautiful person and I wish I could have gotten to know her," Hanchett said.

The NBC10 Investigators traveled to Whitwell, Tennessee, the small mining town where Ruth Terry was born in a mountainside shack.  Her father, Johnny, worked as a coal miner and her mom Eva died at the age of 23.  Ruth’s sister-in-law Jan Terry described her as beautiful and caring.

"She was a free spirit. She was looking for something more than just a country life I guess you’d say," Ruth's brother Ken added.

In the late 1950s, around the age of 19, Ruth left Whitwell to work at the Fisher Body automotive plant in Livonia, Michigan. During that time she gave birth to Hanchett, who was raised by Ruth’s friends who could provide him a stable life.

After Hanchett's parents died, he began searching for his biological family and took a DNA test in 2018.  That test eventually connected him with the Terry family, only to learn his mom vanished and was still missing.

“I’m 64 years old, I didn’t think I’d ever figure anything out actually and then to find out she was lost,” Hanchett said.

Family members recall Ruth Marie Terry, killed in 1974 but not identified until this week.

The year before Ruth was killed she tried to reach out to Hanchett, who was a teenager at the time but he wasn’t ready to connect. That’s the one thing he regrets. He broke down in tears when he reflected on the past and his loss.

The Terry family never knew their answers were buried hundreds of miles away in a back corner of Provincetown’s Saint Peter’s Cemetery. Ruth was only known as an unidentified female discovered in the Race Point Dunes until this October, when her DNA, DNA from the Terry family and Hanchett, led investigators to her roots in Tennessee. It’s a case that has haunted the seaside town and investigators for decades.

The FBI used investigative genealogy to finally solve this part of the case.

Hanchett said when the FBI contacted him, “at first I thought oh, she’s alive you know. Then I quickly found out that was not the case.”  He had never heard about the Lady of the Dunes murder or Provincetown until then.

Ruth eventually left Michigan and moved to California. She married Guy Muldavin in 1974 just months before she was killed. The couple also visited the Terry family in Tennessee that year.  Muldavin who is now deceased is being eyed in her murder.  He’s a man with a dark past who was also a suspect in the mutilation deaths of his previous wife and stepdaughter in Seattle in 1960 but was never charged with murder.

'It was possible that she could still be here if they had put him away back then," her brother Ken Terry.

According to the Terry family, Muldavin traveled back to Tennessee in the late summer of 1974 to tell them Ruth was missing.

“He was so blunt and just said he didn’t know where she was and all that but he didn’t stay very long,” said Jan Terry.

She was lost for 48 years but now her family is able to finally bring Ruth home.  They searched the Red Hill Cemetery where many other family members are buried and found a peaceful spot by her mother’s side, in the shadow of the mountains where Ruth Marie Terry’s life began.

When Richard Hanchett was asked if he’s found any peace in the wake of all he’s learned he said yes.

The late Guy Muldavin published a twisted book after the murder of Ruth Marie Terry, known for decades only as the Lady of the Dunes after her body was found in Provincetown in 1974.

“Yeah there is actually.  It’s the fact that we found her and she’s not missing anymore. I just wish I could have met her once.”

Despite the horrific outcome of this case, Ruth’s family is grateful that she was never forgotten. The investigation into her murder is ongoing.

More on the Lady of the Dunes investigation 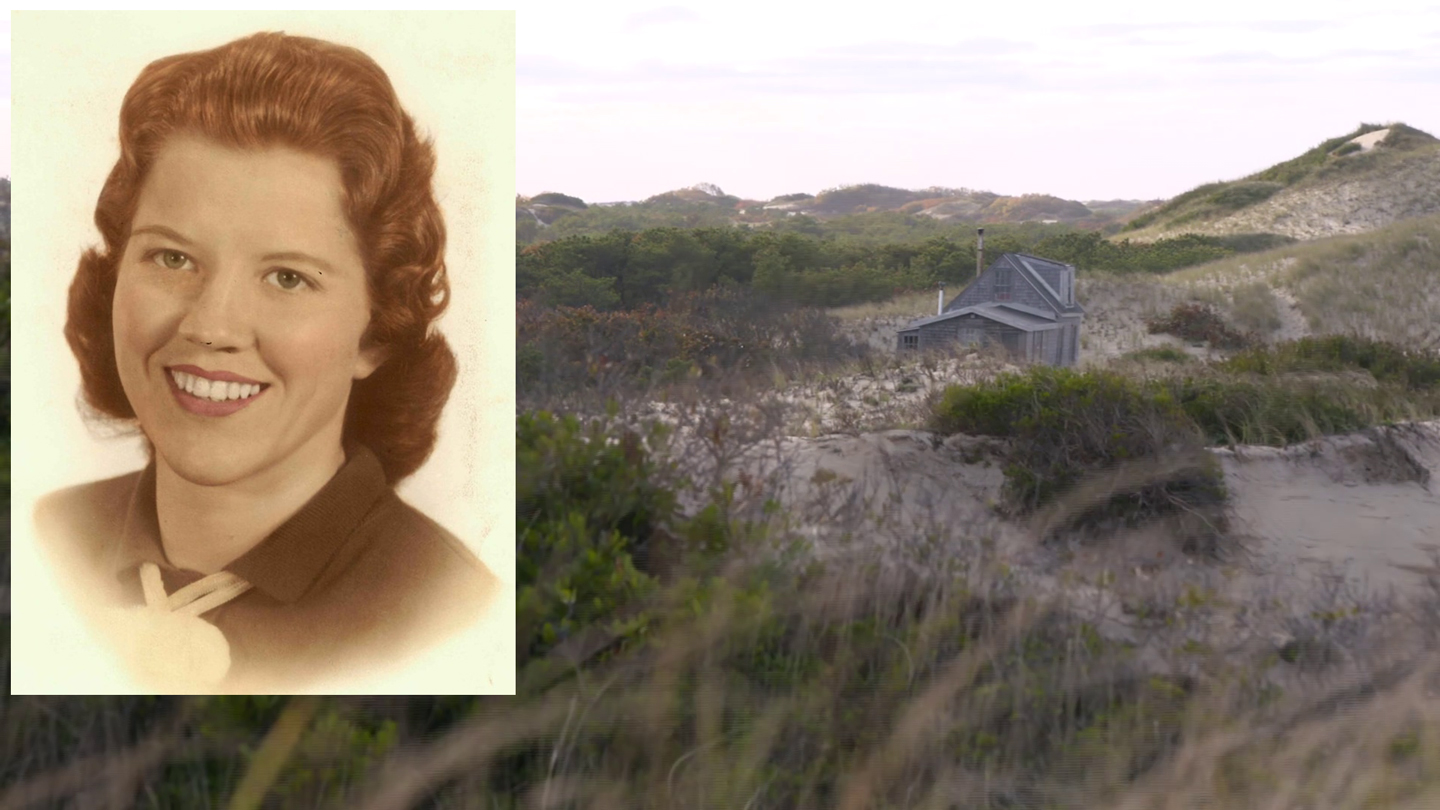 NBC10 Investigators: Man Eyed in Lady of the Dunes Murder Had a Dark Side 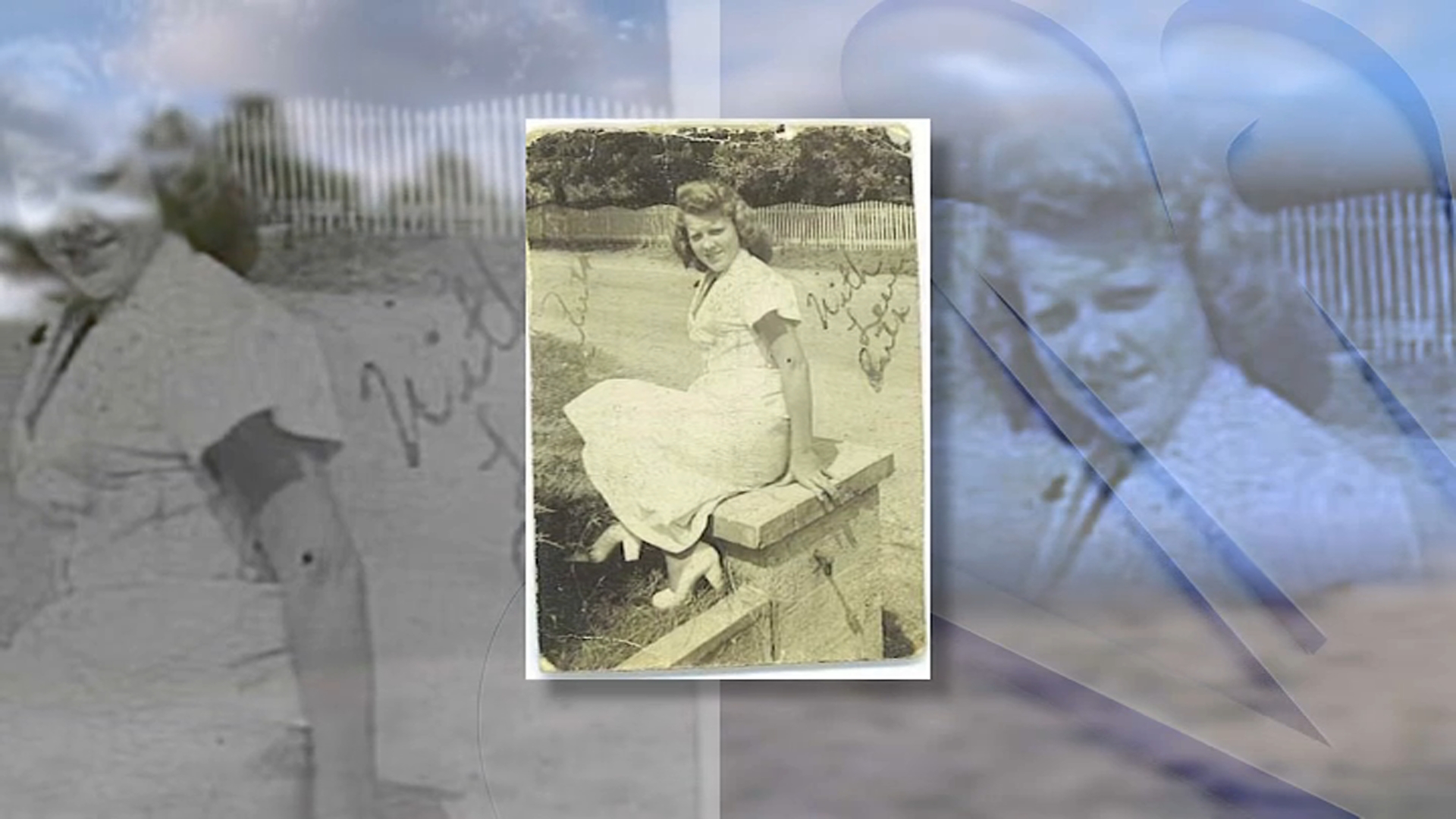 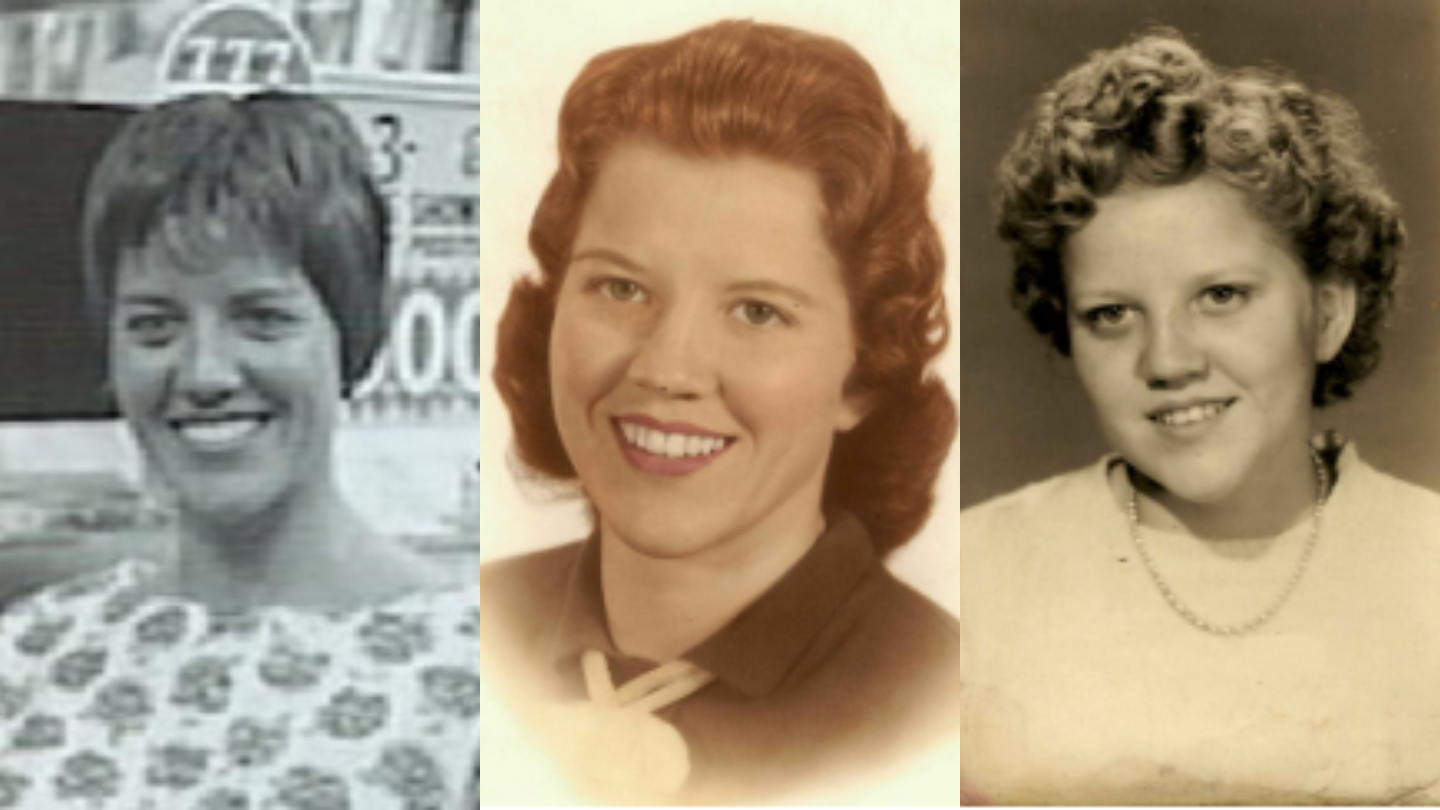 lady of the dunesDNA testing