The "Everyone Loves a Parade!" mural will be taken down, following a vote from the Burlington City Council

A controversial mural in Vermont's largest city is back in the spotlight, ahead of an expected decision on how to take it down.

"I felt misrepresented," said Burlington City Councilor Ali Dieng, I-Ward 7, who voted to cover or remove the panels that form "Everyone Loves a Parade!" by the end of this month.

The council voted 11-1 earlier this year to speed up the removal, which originally was set for a longer timeline.

The mural occupies a wall just steps off the famous Church Street Marketplace, and has drawn complaints it doesn't reflect the people of Burlington. It was defaced repeatedly over the years.

Critics have blasted the mural by a Canadian artist for showing mostly affluent and connected white people and sponsors—none of the New Americans who have immigrated to the Burlington area. The wall also does not reflect anyone with physical or intellectual disabilities, advocates have charged.

Additionally, the regalia on a Native American is said to be typical of a tribe that never lived in the Champlain Valley. 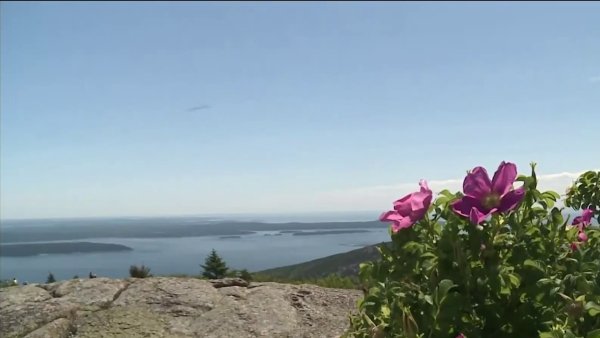 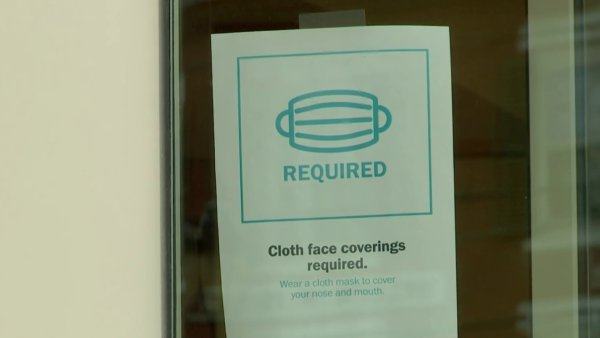 "It lacks diversity," Dieng said. "It's not telling the story. The title of this mural is 'Everyone Loves a Parade!', but you look at it and you don't see everyone."

Artist Gina Carrera, a Latina, painted a mural that's still on the wall behind the panels.

"Underneath here is a project of love," Carrera said Thursday at a press conference where she was surrounded by other artists and community supporters who want to see Carrera play a key role in charting what's next for the space.

Carrera told NECN she wants to see her work revealed again, and repaired, along with the wall. The artist then hopes to engage the whole community on a new project that better celebrates diversity, she added.

"I want to be as inclusive as possible," the muralist said.

Not everyone minds the existing display.

"I think this is beautiful," said a tourist from Ecuador named Maria Fernanda, whom NECN told about the local controversy.

"It's not out to hurt or harm anyone," added a Burlington man named Vinny who did not give his last name.

The Parks, Arts, and Culture committee of the Burlington City Council meets next week to talk about how to approach the mural's removal and replacement.

Rep. Brian Cina, P-Burlington, pointed to the mural an example of how exclusionary prior decisions have been.

"We need symbols that celebrate everyone in our community and we need public processes of inclusion," Cina said.

Cina and others who gathered Thursday called for the panels of the mural to be preserved and housed elsewhere—a case of public art evolving along with the community that hosts it.

Earlier this week, Mayor Miro Weinberger, D-Burlington, said he recognizes the importance of the mural issue to the city council. The mayor said he plans to engage in discussions with councilors about the future for the space.