With parts of Maine expected to reach temperatures in the mid-80s over the next several days, officials there are reminding people that the water there remains very cold.

On Wednesday, Sheriff Kevin Joyce, whose jurisdiction in Cumberland County includes Portland, was brought to Maine Medical Center with mild symptoms of hypothermia.

A news release from the office explained that Joyce was rescued with a canoe with help from "passersby and neighbors" from water that was "approximately 48 degrees."

Because the Warden Service still has an open investigation into Joyce’s boating incident, Luce could not comment on the specifics of what happened to him but did say, "I’m really grateful, thankful that the sheriff is doing well."

"The message that we give everybody is wear your life jacket, I don’t care if it’s July," Luce said when asked of people planning to go out on the water over the coming warm weekend.

Luce added that regardless of age or swimming ability, life jackets can be a critical safety tool when something unexpected occurs on the water, especially if that water is cold and poses a significant hypothermia risk. 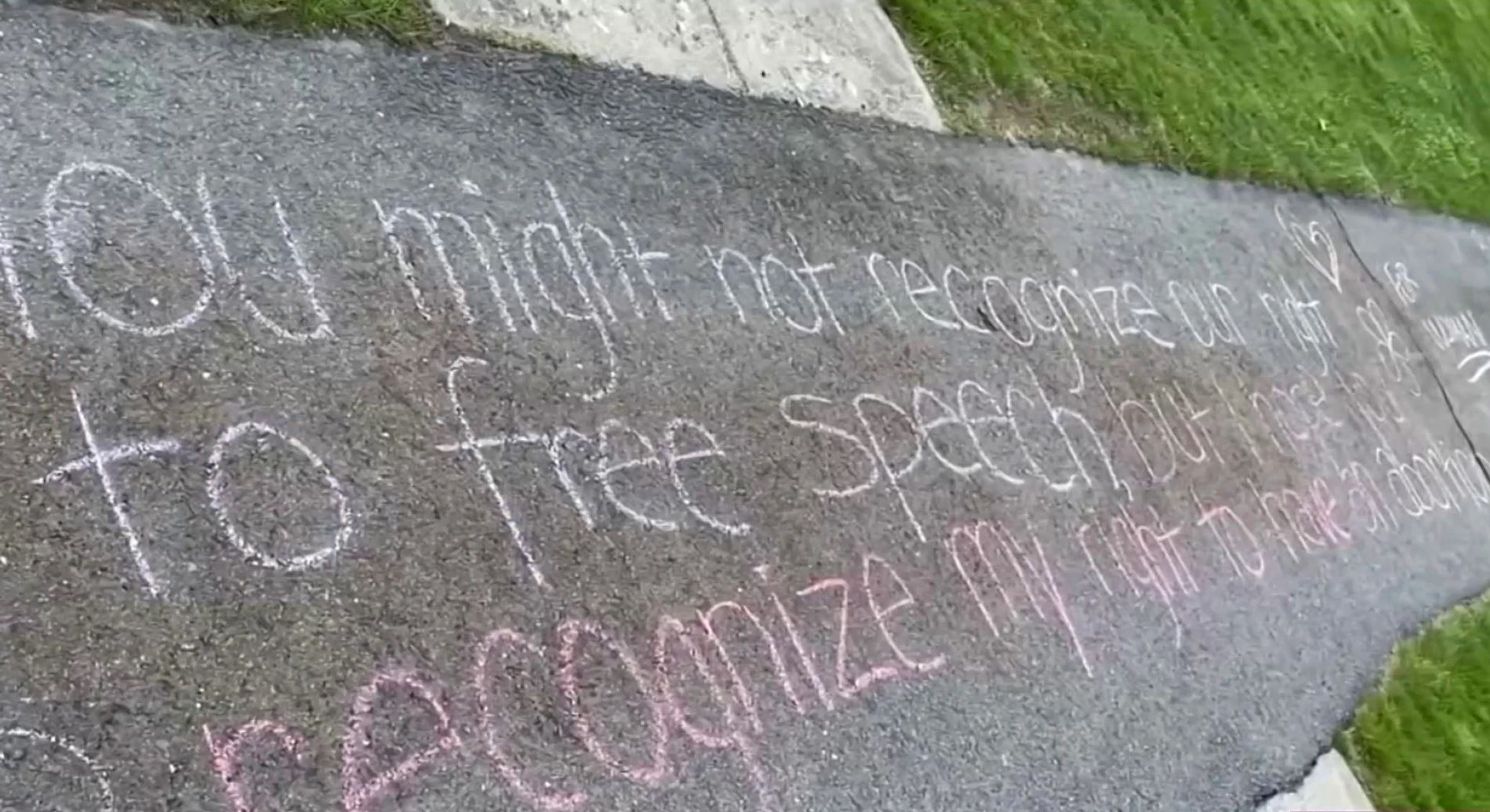 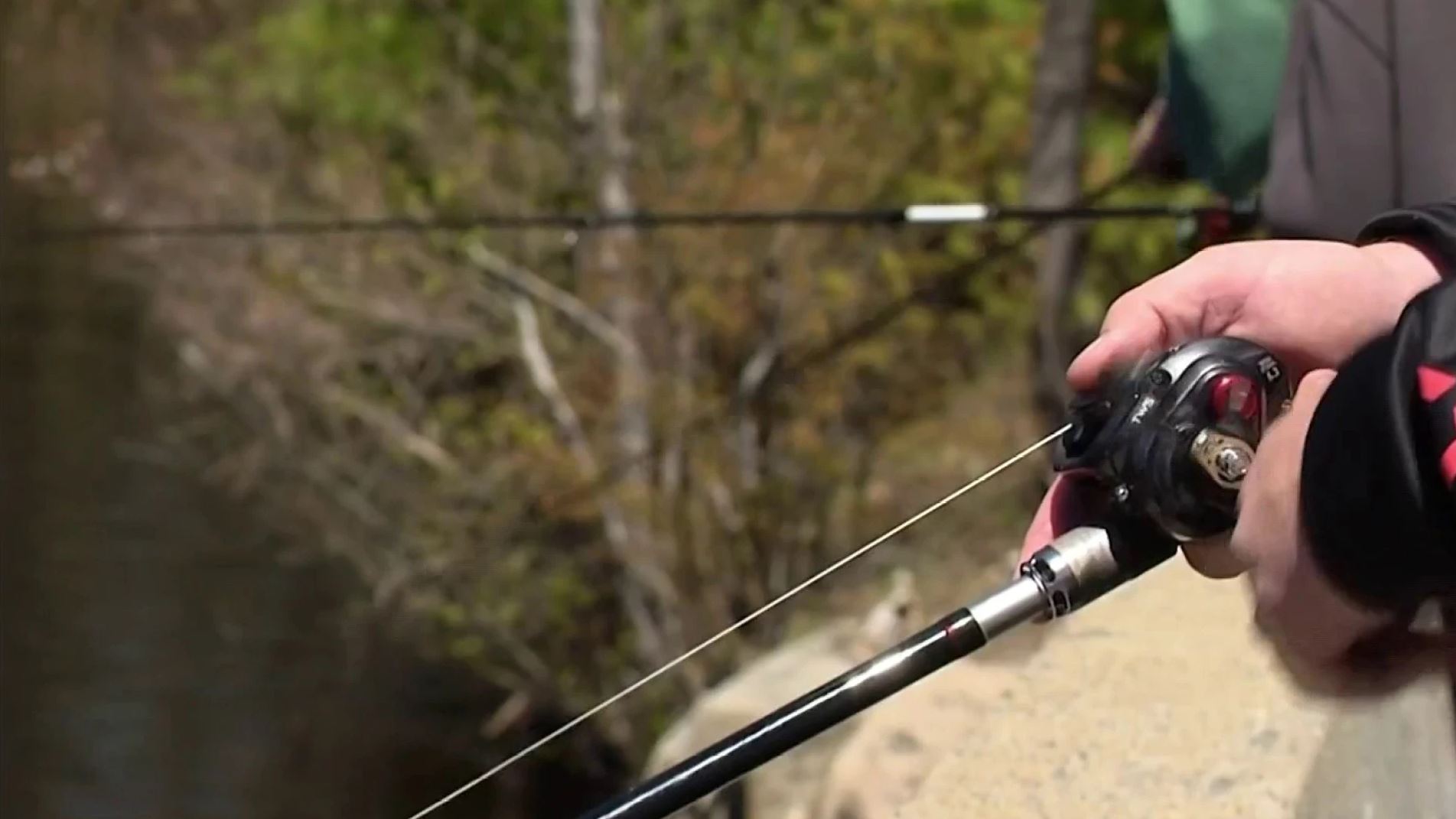 According to the Maine Department of Inland Fisheries and Wildlife, "even experienced swimmers will experience shock within one minute" in cold water and "lose muscle control within 10 minutes."

MDIFW also notes that boaters should "file a float plan with someone you trust that includes details about the trip, boat, persons, towing or trailer vehicle, communication equipment and emergency contacts."

During his Thursday interview with NECN & NBC 10 Boston, Luce also noted that boaters should not operate boats while under the influence of alcohol and check weather reports before going on the water.

For people thinking of swimming in Maine over the weekend, despite the cold water temperatures, Luce said they should "think long and hard about it...I would recommend that you don’t."

Ocean temperatures in Maine are also cold, with a report of 48 degrees off the coast of Portland on Thursday.