The Penobscot County Jail is only accepting people arrested for the most violent crimes during a COVID-19 outbreak at the facility.

The jail closed to most new arrestees last week after the outbreak was detected, Sgt. Jason Raymond told the Bangor Daily News.

Sheriff Troy Morton sent out an email midweek to all the law enforcement agencies in the county telling them that the jail was not booking arrestees until further notice, Raymond said. The sheriff urged officers to issue court summonses and to bail arrestees from police stations whenever possible.

During the outbreak, law enforcement agencies are transporting people arrested for crimes to jails in Ellsworth, Belfast and Dover-Foxcroft.

The Cumberland County Jail was also dealing with an outbreak last week.

The near-total lockdown has been going on since at least mid-September after nearly two dozen inmates and staff contracted the virus.

Cases of COVID-19 are continuing to rise all over the state. The U.S. Centers for Disease Control and Prevention have recommended indoor mask use in all Maine counties.

The Maine Center for Disease Control and Prevention has reported about 95,000 cases of COVID-19 in the state since the start of the pandemic. 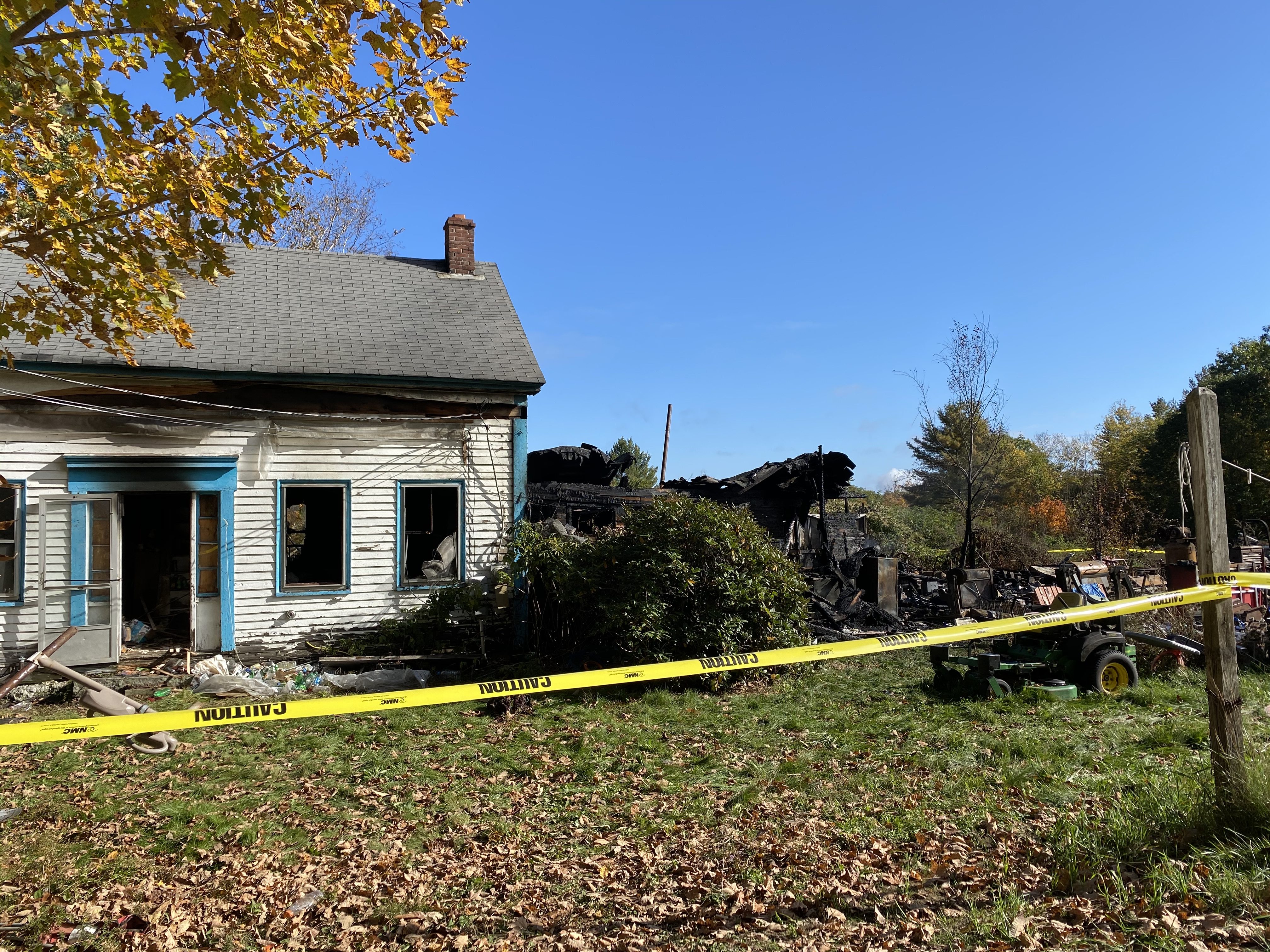