Boston Mayor Kim Janey reminded residents that the spirit of One Boston Day is more important now than ever amid the coronavirus pandemic.

"This day serves as an opportunity to celebrate the resiliency, generosity and strength demonstrated by the people of Boston and those around the world," Janey said.

Marking eight years since the Boston Marathon bombings, residents were asked to take part in several acts of kindness Thursday while maintaining a safe social distance.

A list of good deeds could be found on the One Boston Day website to help spread kindness and honor those who were killed on that tragic day in 2013.

Janey made several stops throughout Boston on Thursday to mark One Boston Day, starting with visiting volunteers at a spring clean-up of the Carter School alongside the Superintendent of Boston Public Schools Brenda Cassellius.

The mayor stopped at the Boston Marathon Memorial to pay tribute to the bombing victims around noon, then held a moment of silence at 2:49 p.m. to mark the time of the first explosion at the Congress Street flag poles outside of Boston City Hall.

Marking eight years since the Boston Marathon bombings, residents are being asked to take part in several acts of kindness Thursday while maintaining a safe social distance.

Baker wrote about the tragic events surrounding the 2013 Boston Marathon on Twitter on Thursday morning.

"We remember those we lost eight years ago, and also the strength, resilience and determination of our city and our Commonwealth," Baker said. "Over the past year, we've seen our residents rise to the occasion once again."

The Boston Marathon is traditionally held on the third Monday of April, a holiday known as Patriots Day in Massachusetts. It was held virtually last year and has been moved to October this year because of the ongoing pandemic. 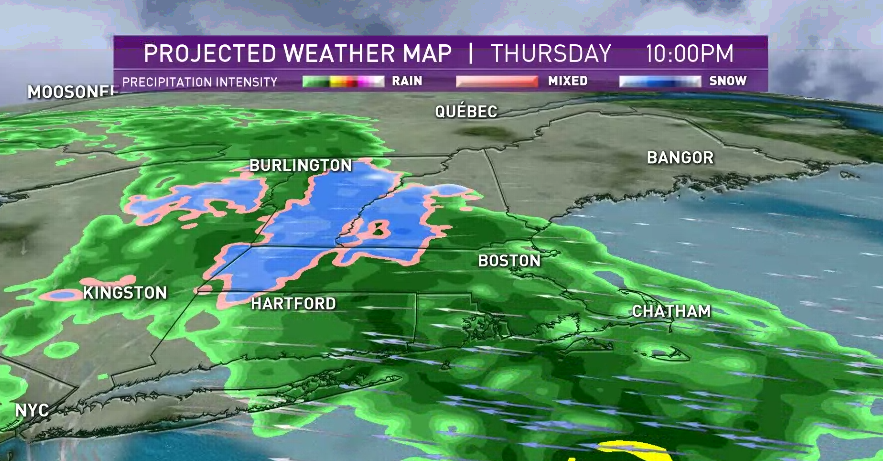 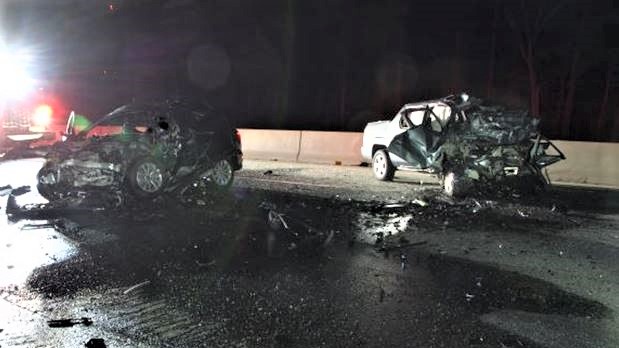