The Rex Sox shared the video on Twitter, writing "Sometimes it's okay to meet your heroes."

A Jason Varitek fan got quite a surprise recently while at Canobie Lake Park.

The fan came face-to-face with the former Red Sox player while wearing his jersey. A video posted from Varitek's wife, Catherine, shows the moments that she noticed he was wearing her husband's shirt. That's when she had her husband go up to the fan.

In the clip, Varitek asks the fan for a food recommendation, while his wife compliments the fan's shirt. But the fan doesn't seem to recognize the star ball player. Shortly after, Varitek introduces himself, saying "Hello, I'm Jason."

You can see the surprise on the fan's face, as he hugs the former Red Sox player. The pair shared a laugh together about the whole thing, too.

The Rex Sox shared the video too on Twitter, writing "Sometimes it's okay to meet your heroes."

More on the Red Sox 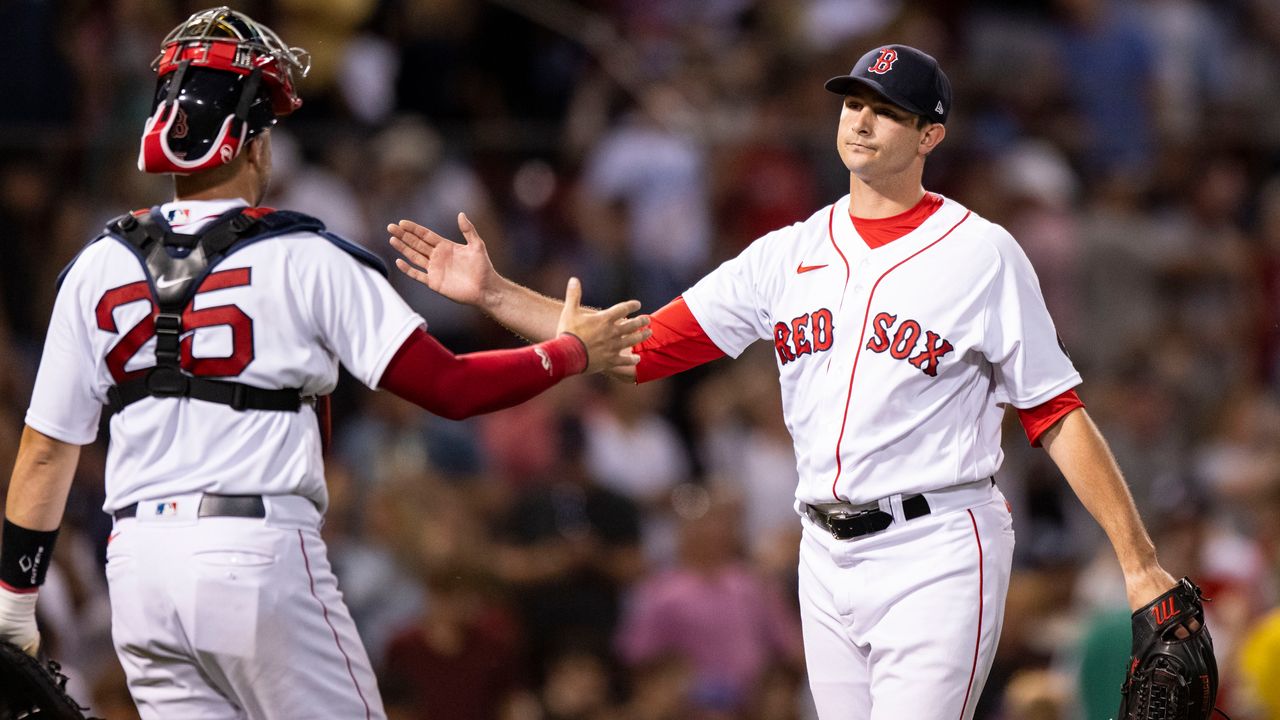 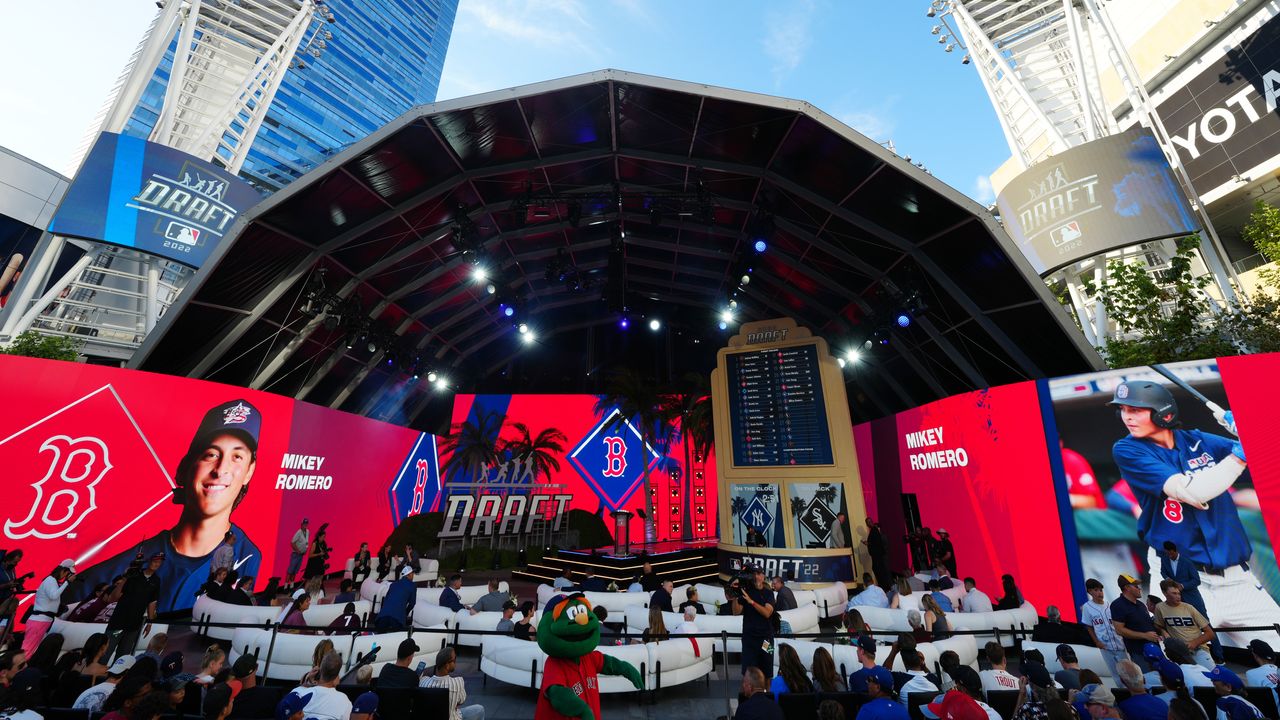