"I've been diagnosed with cancer again but it's under control," Remy wrote on Twitter.

Remy previously missed much of the 2009 season as he recovered from lung cancer. In 2013, cancer returned to his lungs. 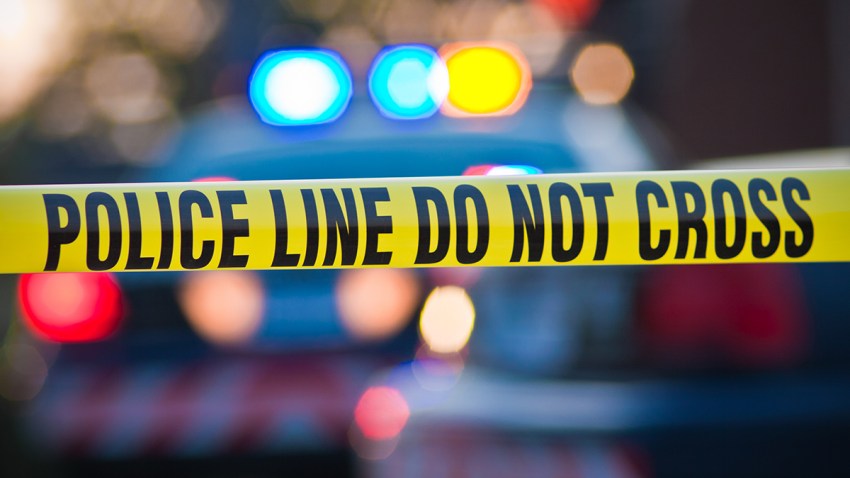 "The time that the PET scan lit up, and when I thought that the cancer was spreading, that was an horrific time. That was about a 10-day period where you didn't know. And I wouldn't want anybody to go through that. And that happened to coincide with the holidays and New Year's and all of that," Remy said. "Finally, I got the good news back that it had not spread."

Remy confirmed that he will, indeed, return to the broadcast booth for the 2017 season.

"I don't see anything that's going to stand in the way," Remy said. "The heavy lifting is basically done, and my next step is just getting clearance to be able to fly and get down to Florida. I'm scheduled to do four Spring Training games, which I'm sure I'll do, and I'm scheduled to do 115 in the regular season, which I'm anxious to do."

The beloved broadcaster has provided color commentary during Red Sox games since 1988. Before that, he was a second baseman on the team from 1978 through 1984.

He says he is excited to get back to work.

"I'm actually looking forward to it," he explained. "The change of pace is going to be awfully nice, to think about baseball and warm weather, [rather] than what I've been thinking about for the last three months."