Carter joined the university as a professor in 1982, just over a year after leaving the White House

At age 94, former President Jimmy Carter has finally been granted tenure at Emory University in Atlanta.

Carter earned the distinction after serving as University Distinguished Professor for the past 37 years, the university announced Monday.

He'll be the first tenured faculty member at Emory to hold a Nobel Prize and the first to have served as U.S. president. 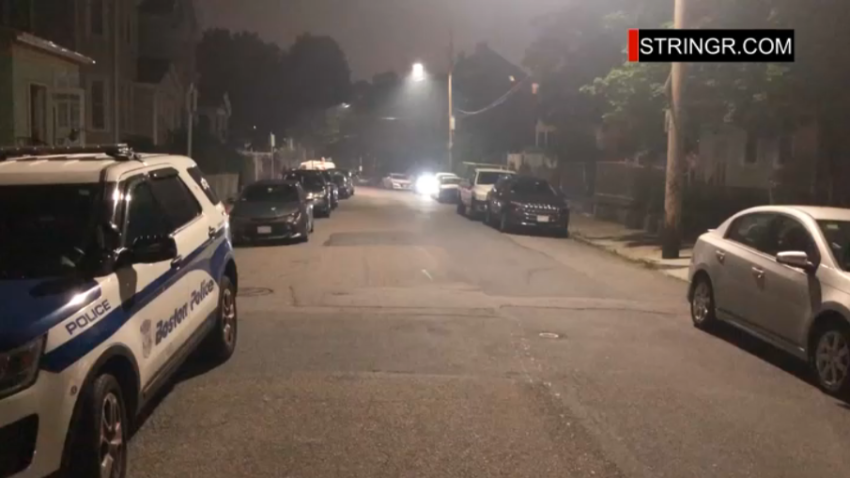 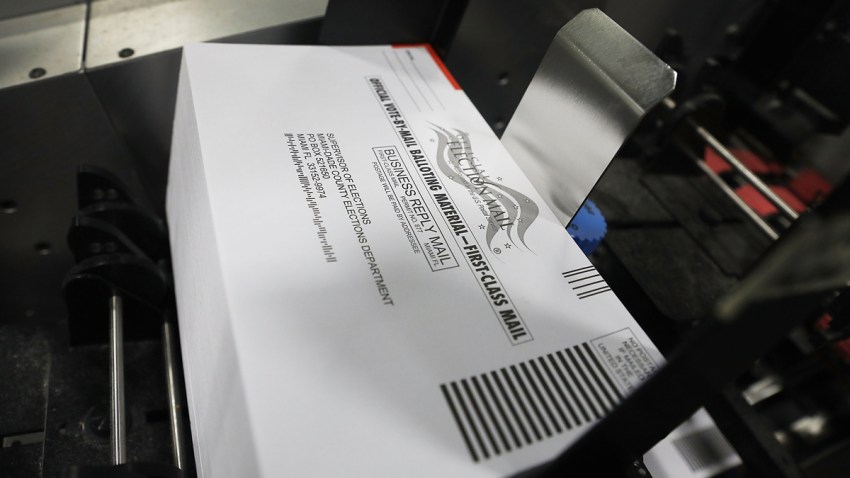 Elaine Justice, Emory's director of media relations, said Carter lectures about once a month in subjects ranging from religion and public health to political science and history. Any Emory professor can request that Carter address their class, Justice said. He also holds yearly town hall sessions where first-year students get the opportunity to hear him speak and ask questions.

Carter joined the university as a professor in 1982, just over a year after leaving the White House. Also in 1982, Carter partnered with Emory to launch The Carter Center, a non-governmental organization focused on global human rights issues, an affiliation that continues today.

A statement on the university's website says Carter used to joke during lectures that he had taught students in every school of the university and published several books and articles, but hadn't yet been awarded tenure.

Tenure "essentially means a continuous post as professor," the statement says, a principle that helps preserve academic freedom. Tenure is granted by the university's board of trustees.

Emory President Claire E. Sterk said of Carter: "Across nearly four decades, he has given Emory the full measure of what it means to be a public intellectual and an engaged faculty member. He has viewed teaching as a revered calling — the same humble approach he has brought to every undertaking, large and small, across a lifetime."

Carter and his wife Rosalynn live in the small, rural town of Plains in southwestern Georgia, where they were born, raised and married. He became the longest-living U.S. president in history in March.