Mayor Marty Walsh and former Vice President Joe Biden took an impromptu stroll down Seaport Boulevard to visit to the Massachusetts Fallen Heroes Memorial. The walk followed the main purpose for Biden's visit — a tour of the new Martin Richard Park, named for the 10-year-old Dorchester boy who lost his life during the 2013 Boston Marathon bombings.

The mayor highlighted the park's climate resilience and green infrastructure efforts one day after Biden released his $1.7 trillion climate proposal. 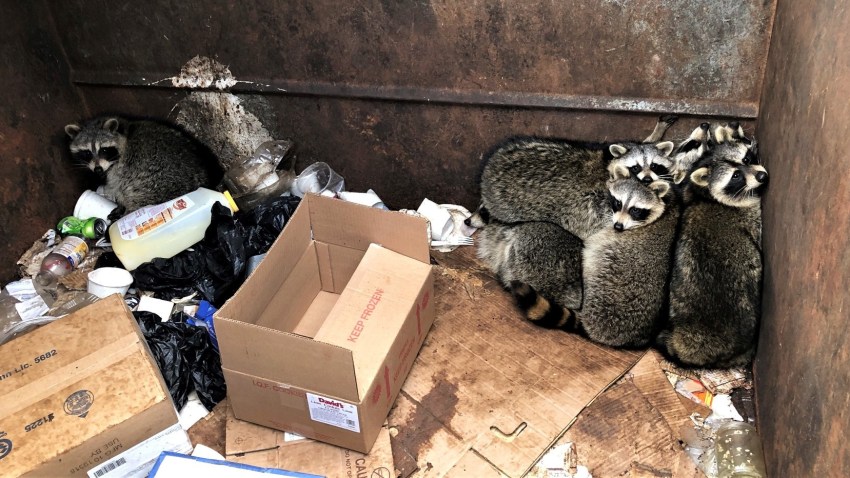 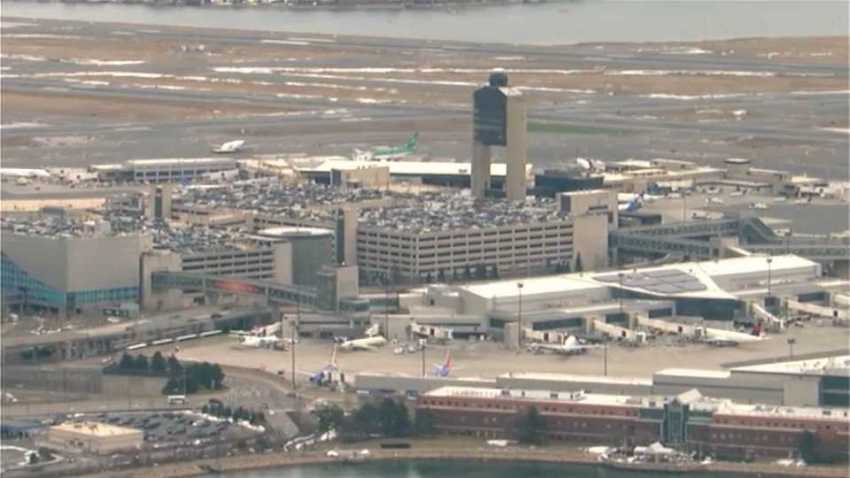 "The thing that people don't get that the mayor has figured out, ahead of everybody else, is this creates good jobs," Biden said. "The idea about dealing with climate change is going to cost people jobs, it creates jobs."

The rollout of Biden's climate plan was marred by a report that showed Biden's campaign had copied sentences from environmental advocacy websites. Biden has faced plagiarism charges before.

"I think you're going to see, from the campaign, an acknowledgment of exactly how it happened and what it did," Biden said. "Look, they made a mistake, they corrected it, they acknowledged it and let me know about it and the outfits that some of the language came from are people who support the plan."

Walsh said he didn't have enough information to comment.

I asked Mayor Walsh if he is supporting Biden's presidential bid.

Asked if he is supporting Biden's presidential bid, Walsh said he's met with a few candidates, mentioning Elizabeth Warren, Pete Buttigieg and Kamala Harris, along with Biden. But he added that he needs more time before he makes any decisions.