Judge Orders 2 Men to Pay Back More than $2.4 Million for Defrauding MaineCare

Court records say they conspired with several mental health counseling services to submit false claims to MaineCare from 2015 to 2018.

A federal judge has ordered two men to pay back a total of more than $2.4 million for their role in defrauding a health care insurance provider for low-income people in Maine.

One man was sentenced to two years in prison on Friday and the other received three years' probation. Both pleaded guilty.

Court records say they were Somali interpreters who conspired with several mental health counseling services in the Lewiston and Auburn areas to submit false claims to MaineCare from 2015 to 2018. 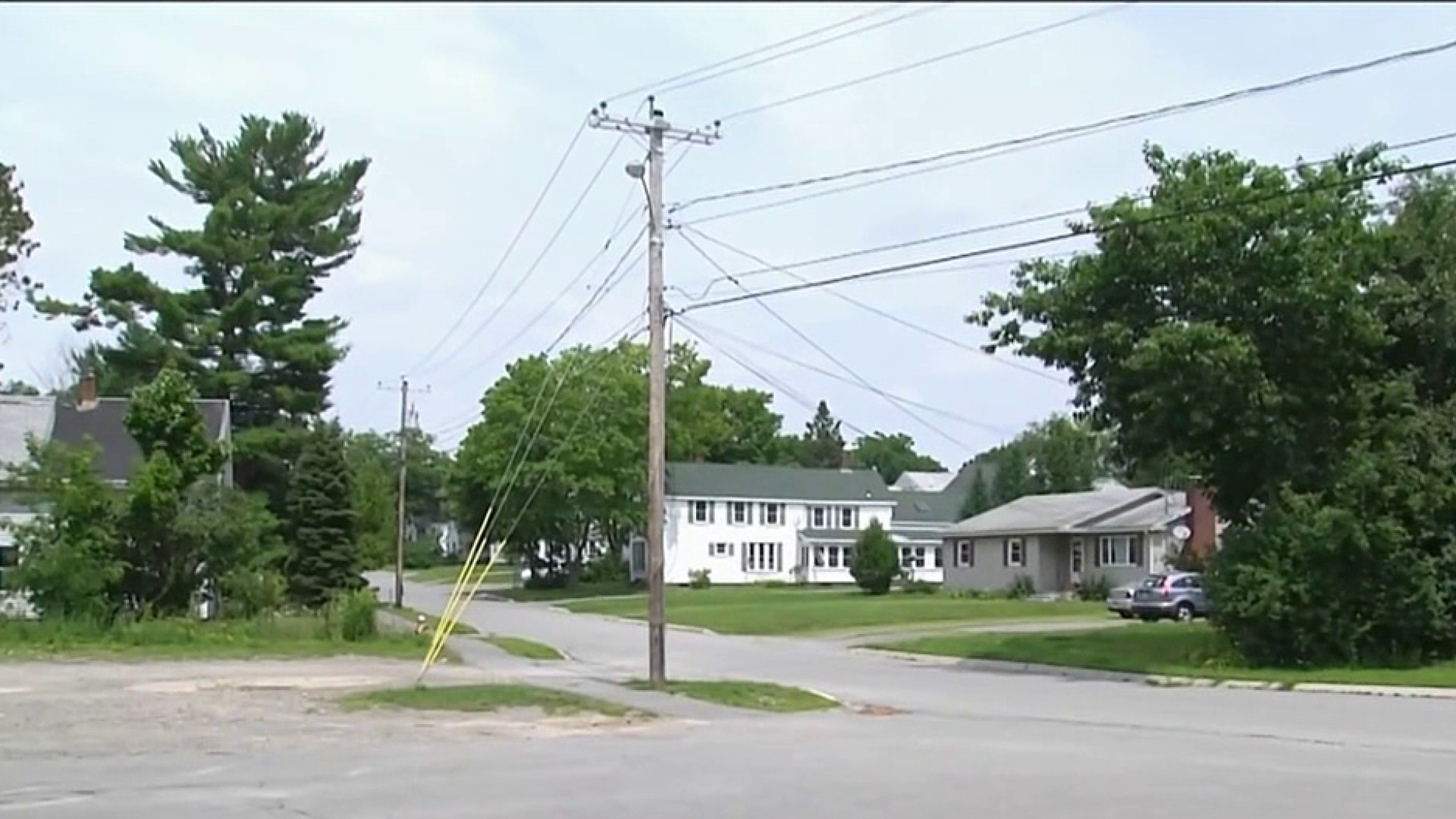 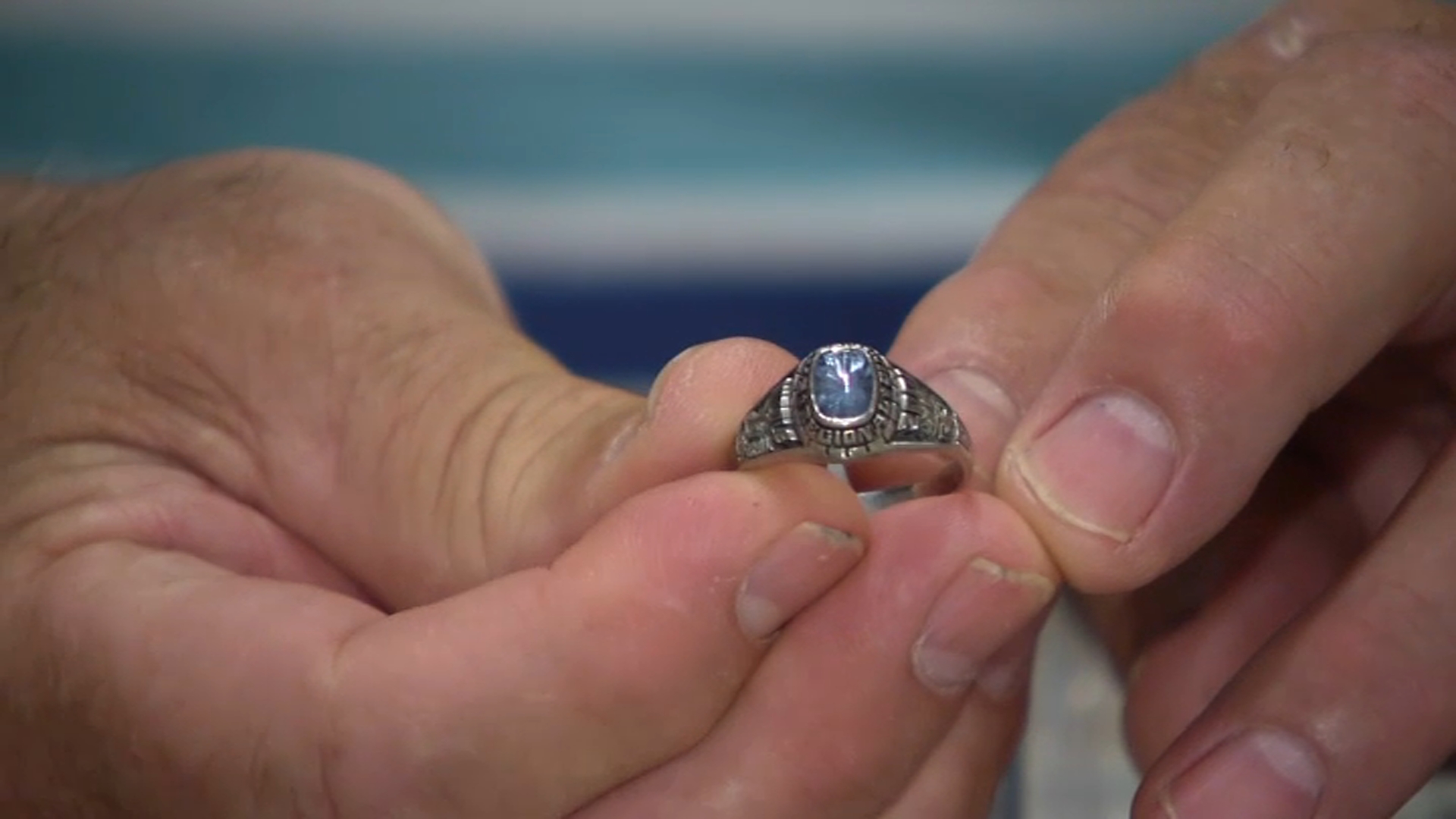 A lawyer for the man sentenced to probation said her client, who is not an American citizen and may face deportation, will be allowed to work to support his family.