Judge Sides With Tribe in Lawsuit Over Reservation Status

The Cape Cod-based tribe has more than 300 acres in the town of Mashpee and in Taunton near the Rhode Island state line and has broken ground on a $1 billion resort and casino.

A judge has stopped the federal government from rescinding its reservation designation for a Native American tribe's land in Massachusetts, ordering the Interior Department to review the matter and issue new findings.

U.S. District Judge Paul Friedman in Washington, D.C., granted a summary judgment on behalf of the Mashpee Wampanoag Tribe on Friday, concluding the Interior Department's actions were "arbitrary, capricious, an abuse of discretion, and contrary to law."

Cedric Cromwell, the tribe's chairman, said the judge "righted what would have been a terrible and historic injustice." 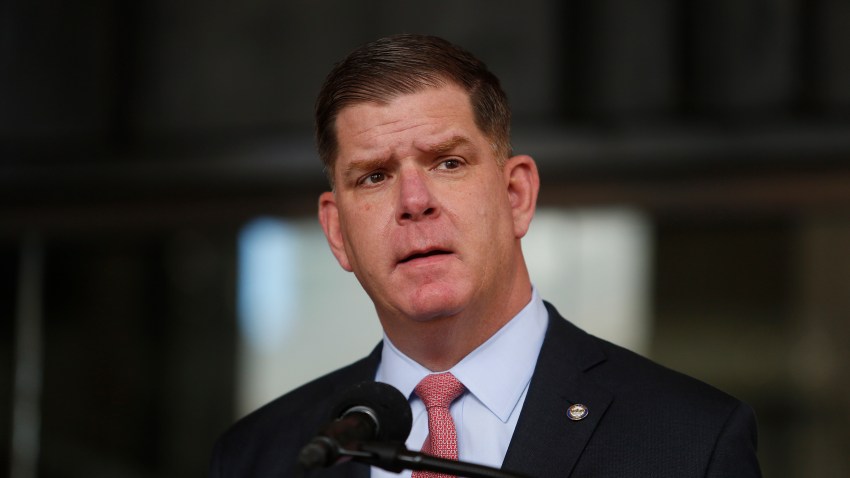 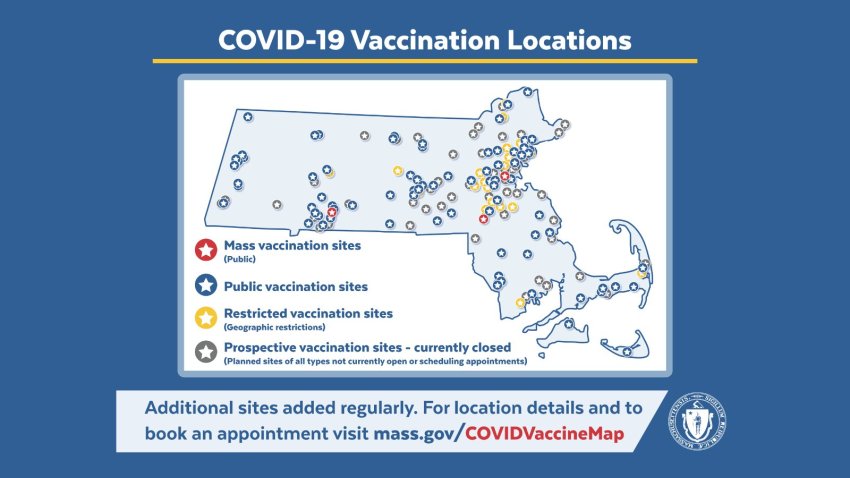 How to Sign Up for the COVID Vaccine in Mass. and Find a Site Near You

The Cape Cod-based tribe, which traces its ancestry to the Native Americans that shared a fall harvest meal with the Pilgrims in 1621, gained federal recognition in 2007. It has more than 300 acres in the town of Mashpee and in Taunton near the Rhode Island state line and has broken ground on a $1 billion resort and casino.

The tribe learned in late March that the federal Bureau of Indian Affairs would be rescinding the reservation designation and removing the land from federal trust. At the time, Cromwell called it a "sucker punch" undertaken in the middle of a pandemic.

Trump administration's action, if it had been allowed to stand, would have destroyed much of what the tribe has worked to build in recent years on its sovereign lands, the tribe said.

That includes establishing an independent judicial system, police force and Wampanoag-language school, as well as building tribal housing and beginning to build the casino.

"We all share a profound belief in the importance of tribal sovereignty as a vehicle to preserve and protect our culture and traditions. This is what has driven our people to fight day in and day out to ensure our land remains in trust," Cromwell said in a statement.

U.S. Rep. Bill Keating, D-Massachusetts, whose district includes the tribe's land, filed an amicus brief on behalf of the tribe.

"Today marks a victory for the Mashpee Wampanoag Tribe in their struggle to preserve their reservation lands from the arbitrary actions of the Trump administration," he said.