The victims, members of the Jarheads Motorcycle Club, were from New Hampshire, Massachusetts and Rhode Island

Jury selection was set to begin Monday in the trial for a truck driver charged with causing the deaths of seven motorcyclists in northern New Hampshire in 2019.

Volodymyr Zhukovskyy, of West Springfield, Massachusetts, has pleaded not guilty to multiple counts of negligent homicide, manslaughter, driving under the influence and reckless conduct stemming from the crash that happened in Randolph on June 21, 2019. He has been in jail since the crash.

The trial was delayed to July late last year, just before jury selection had been previously scheduled to begin. The defense needed more time to find and work with a crash reconstruction expert after another one was no longer available.

More on the Randolph Crash 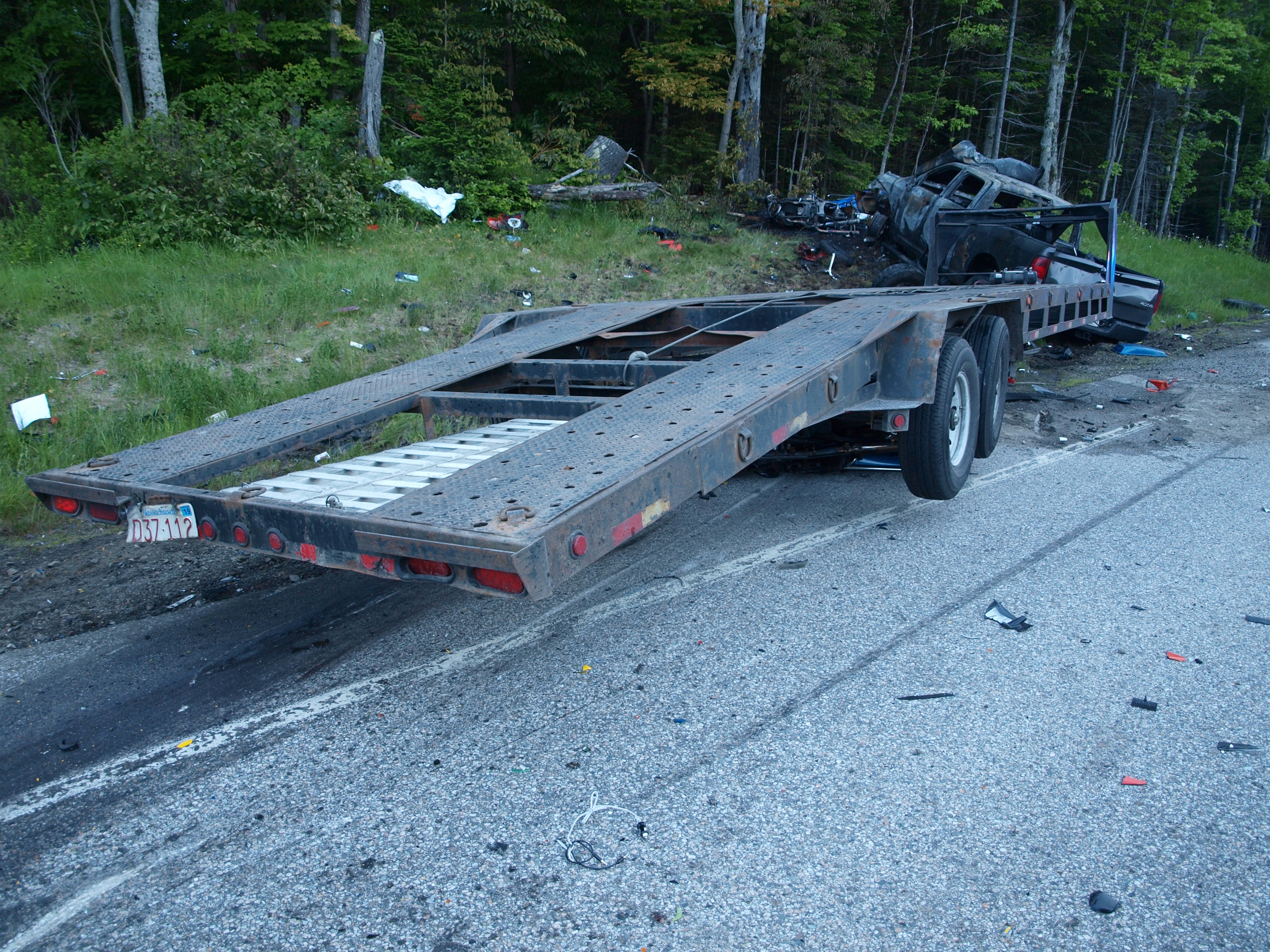 The pickup truck that hit the motorcyclists was on fire when emergency crews arrived. Witnesses described a "devastating" scene as bystanders tried to help riders lying in the road.

The owners of the Massachusetts trucking company that employed Zhukovskyy have been charged for falsifying records and lying to authorities.

The crash also led to a reckoning at Massachusetts' Registry of Motor Vehicles. Zhukovskyy should have been suspended from driving in the state, but RMV officials failed to act on two notifications they received from Connecticut about him being arrested in May for allegedly driving under the influence.

A Massachusetts lawmaker is demanding answers from the RMV after a series of stories from the NBC10 Investigators finding hundreds of drivers have been sidelined by mistaken license suspensions amid the coronavirus pandemic.