"Justin continues to receive the best medical care possible, is upbeat about his recovery, and is looking forward to getting back out on the road and performing for his fans overseas later this summer," Bieber's promoter AEG Presents said in a statement made Thursday.

On June 10, the Grammy winner appeared in an Instagram video where he explained why he decided to cancel several upcoming shows. Bieber said he has been diagnosed with Ramsay Hunts syndrome, which, according to the Mayo Clinic occurs when a shingles outbreak affects the facial nerve. It can cause facial paralysis and hearing loss.

When speaking with his followers last week, Justin expressed hope that he will get his face back "to where it's supposed to be." He also thanked fans for all their encouragement and support.

The Boston show was originally scheduled for June 20 after being postponed due to the pandemic.

Information on rescheduled dates will be released soon, and refunds will be made available. 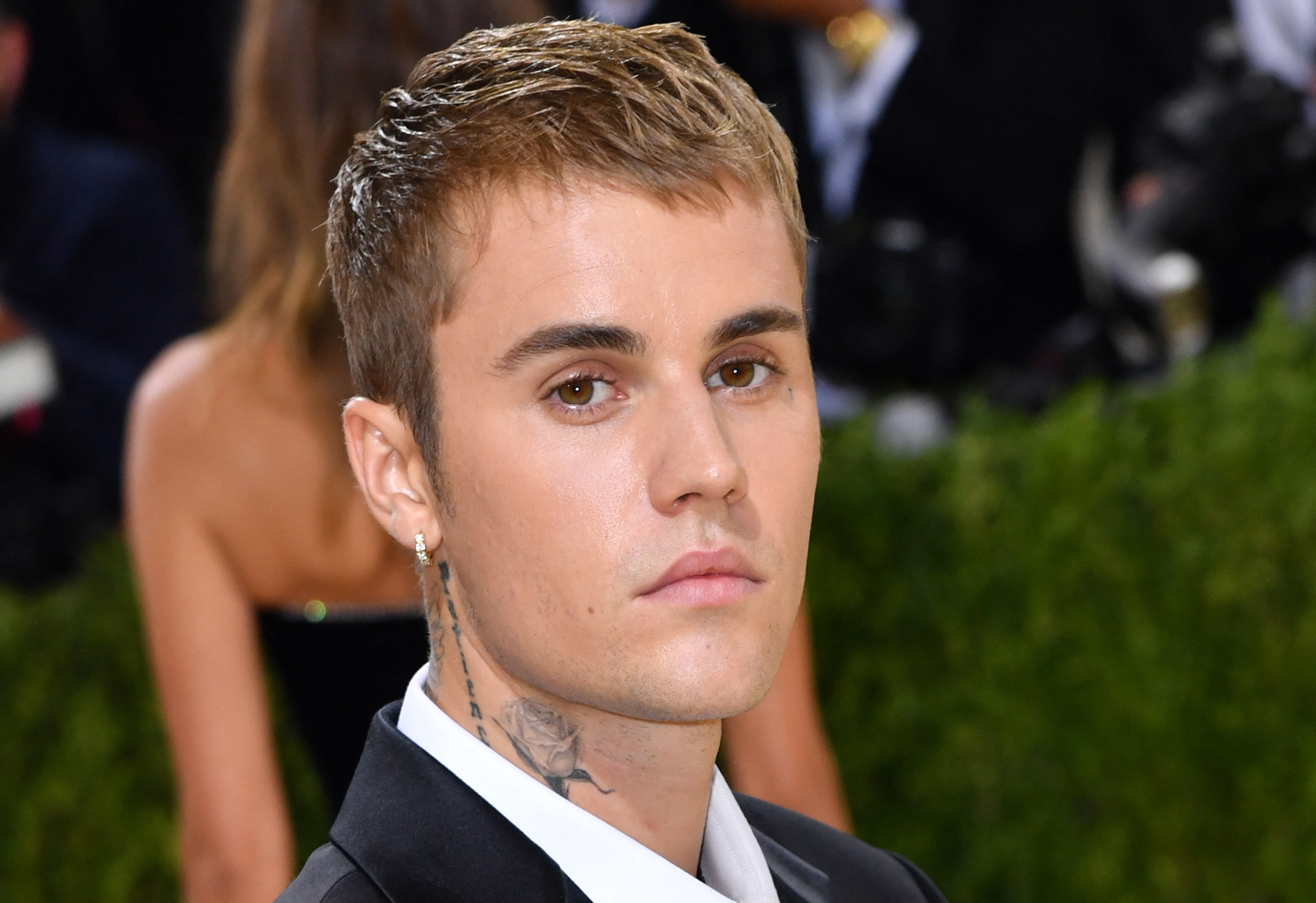 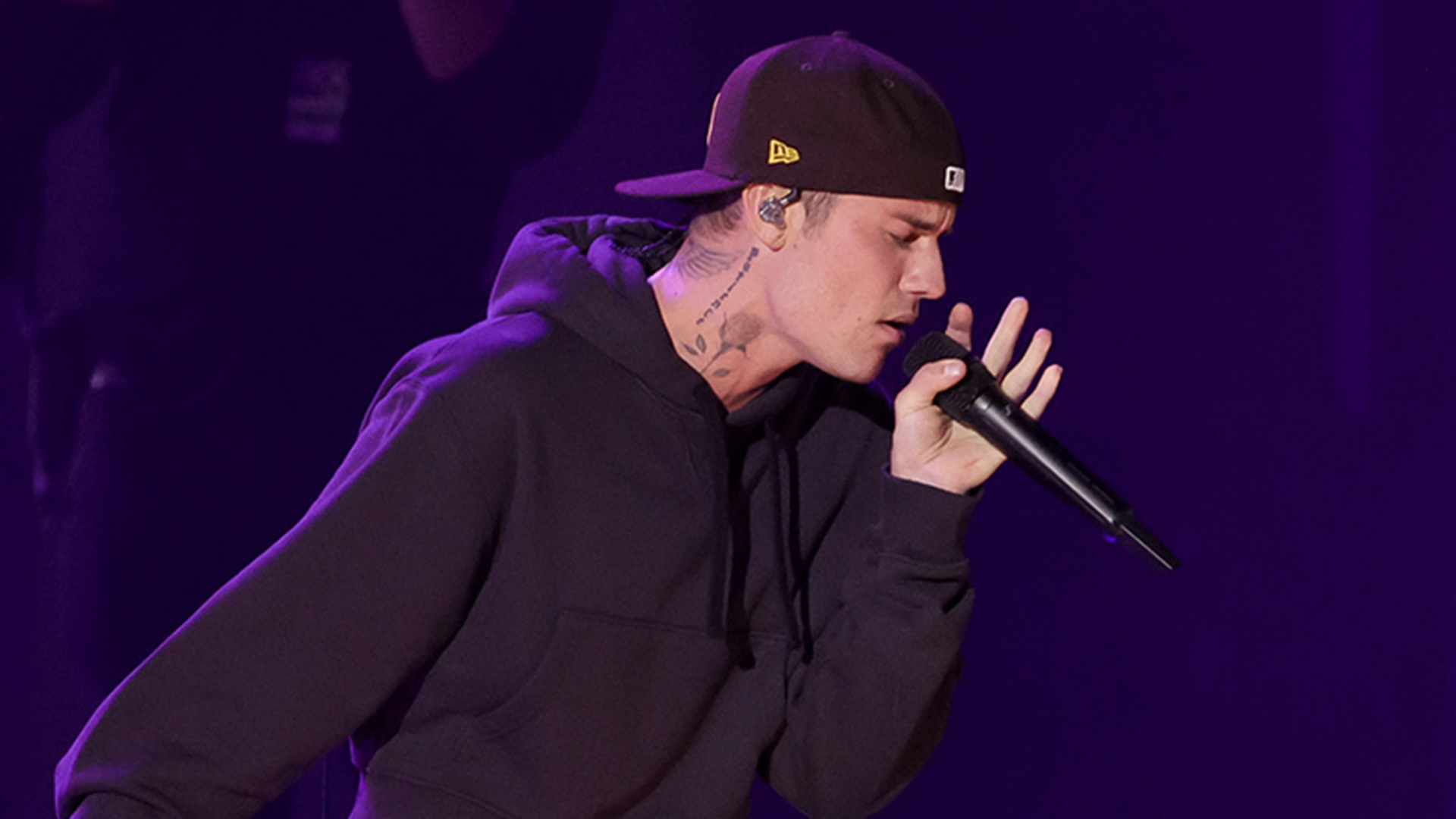