A group of kayakers has found the body of a canoer who's been missing since his boat tipped over in the Androscoggin River.

The New Hampshire Fish and Game Department says the kayakers spotted the body of 36-year-old Justin Smith, of Colebrook, around 11 a.m. Saturday just downstream of Braggs Bay on the river. One of the kayakers called state police.

Smith was canoeing with another man Wednesday afternoon when their boat tipped over. Officials say the men weren't wearing life jackets and struggled to stay above water. When they reached an area of rapids, officials say Smith went under water and never resurfaced. The other man was able to make it safely to shore. 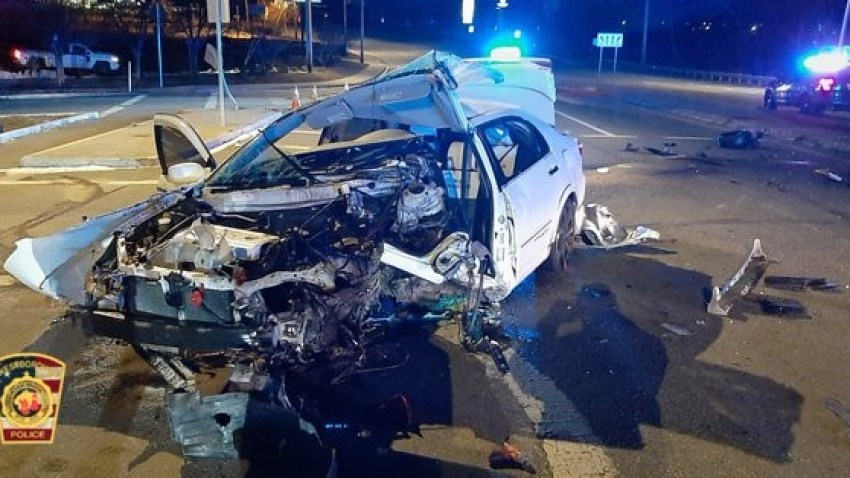 Conservation officers and divers had been searching for Smith since then.