Safety is a top priority for law enforcement officials in New Hampshire, as they prepare for more than 100,000 people at the New Hampshire Motor Speedway for this weekend's Sprint Cup race.

By Saturday, tens of thousand of people will be packing the grandstands. Authorities tell necn they're staying in constant contact with Homeland Security to make sure no one is threatening fan safety.

The campers are pulling in, the starting line is freshly painted, and NASCAR fans are ready.

"I really love the races," said Bob Charest of North Anson, Maine, who was already camping at the Speedway Tuesday.

Charest and his wife, Pat, admit they can't help but to think about the attacks in New York and New Jersey last weekend.

With more than 100,000 people expected at the New Hampshire Motor Speedway for the Bad Boy off Road 300, Executive Vice President and General Manager David McGrath says fan safety is his first priority. 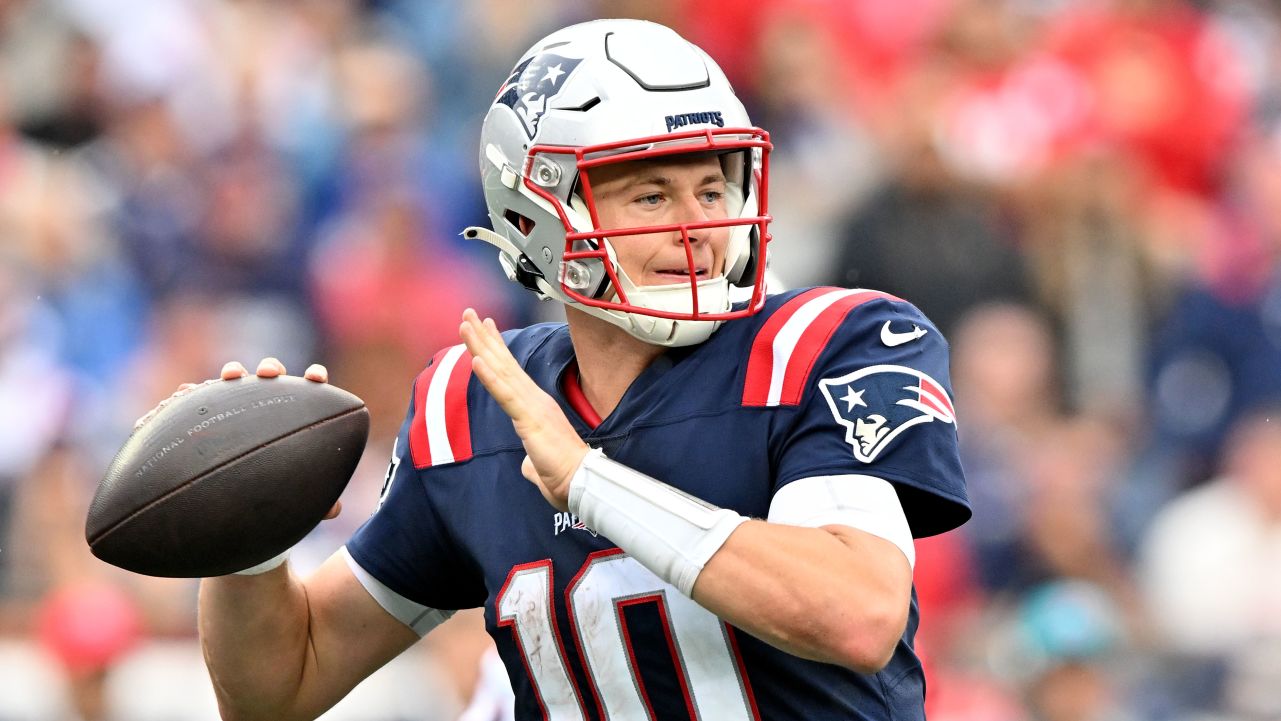 "I wouldn't say we are changing anything, we have an emergency action plan, we use it every race weekend, and we will do the same thing this weekend," McGrath said.

The Loudon Police chief says he's had several meetings with Homeland Security and says there is no credible threat to this weekend's races. He says starting Thursday there will be a couple hundred officers in the area at any given time.

"They check your bag and at night there's people riding around, they've done a great job," Charest said.

That opinion comes from a couple who's spent the last 25 years traveling the country for Nascar races.

And while they say times have changed since the Marathon Bombings, they refuse to let fear keep them from the their favorite vacation spot.

"It's always on your mind," Pat said.

Authorities wouldn't get into specific details about their security plans, other than to say some law enforcement will be very visible and some won't.

The festivities kick off Thursday afternoon. The big race is Sunday at 2 p.m.