The man who accused Kevin Spacey of groping him at a Nantucket, Massachusetts restaurant may have to testify Monday about a missing cellphone that was deemed essential to the defense

The man accusing Kevin Spacey of groping him at a Nantucket bar is expected to appear in court Monday along with his parents to explain the whereabouts of a missing phone key to the case.

The hearing at Nantucket District Court comes just days after the alleged victim dropped a civil lawsuit against the Hollywood actor that was filed on June 26. The complaint sought unspecified damages for alleged mental distress and emotional injuries from the incident. 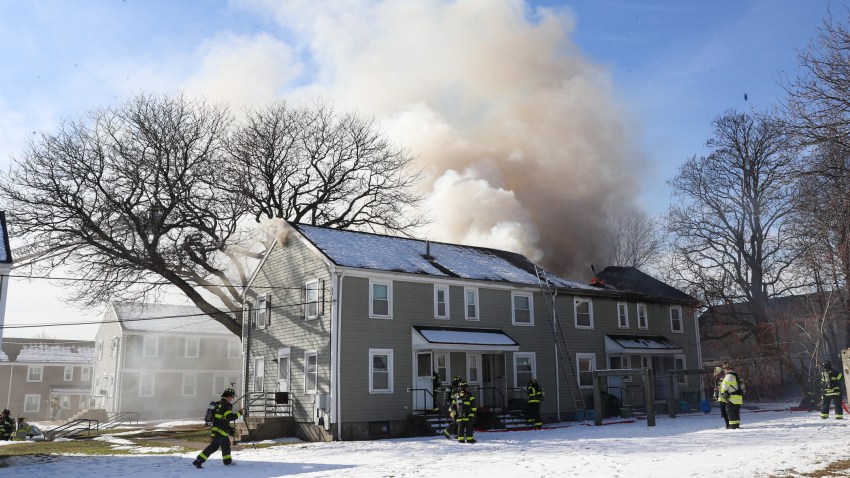 The 59-year-old was accused of getting a then-18-year-old man drunk then reaching into his pants without his consent at a restaurant where the man worked. Spacey denied the allegation and pleaded not guilty in January.

The alleged victim's lawyer said his cellphone was turned over to the Commonwealth as ordered by a judge and police notes indicate it was later returned to the man's father. However, the accuser's father, Nick Little, said he has "no memory" of ever receiving it.

The young man and his parents "have searched all the places where such a phone may have been stored. They have not found the phone," according to their lawyer Mitchell Garabedian.

The alleged victim may testify during Monday's hearing.

If convicted, Spacey faces up to 2 1/2 years behind bars.