This show was originally scheduled for August of 2020, but had to be rescheduled twice because of the coronavirus pandemic. The tour is in support of Gaga's fifth solo studio album, "Chromatica," which was released in 2020 and featured high-profile hit singles like "Stupid Love" and the Ariana Grande collaboration "Rain on Me."

Friday night's concert is slated to begin at 7:30 p.m. The MBTA's Orange Line shutdown is scheduled to begin at 9 p.m., so concertgoers should take note and plan ahead if they are taking public transportation.

While the Green Line most directly serves Fenway Park, some MBTA riders told NBC10 Boston they had transferred over from the Orange Line, meaning they'll have to prepare for a different -- potentially chaotic -- trip home.

“They probably should have kept it open until the end of the show, made things easier for people,” MBTA rider Stephen Ryan said. "I'm actually concerned, that's why we took the Green Line, and I live close enough that I could even walk home so that's an option for me, but I know for some people it's not an option."

The entire Orange Line is now closed until Sept. 19.

“I was planning on taking the Orange Line eventually to go to Bunker Hill so now I don’t know where to go," one woman said. "I’m lost.”

A number of concertgoers said they were prepared to leave the concert early Friday night.

“We’re planning on leaving a little bit early just to avoid some of the rush,” another woman shared.

You can check out the setlist of the Chromatica Ball here. 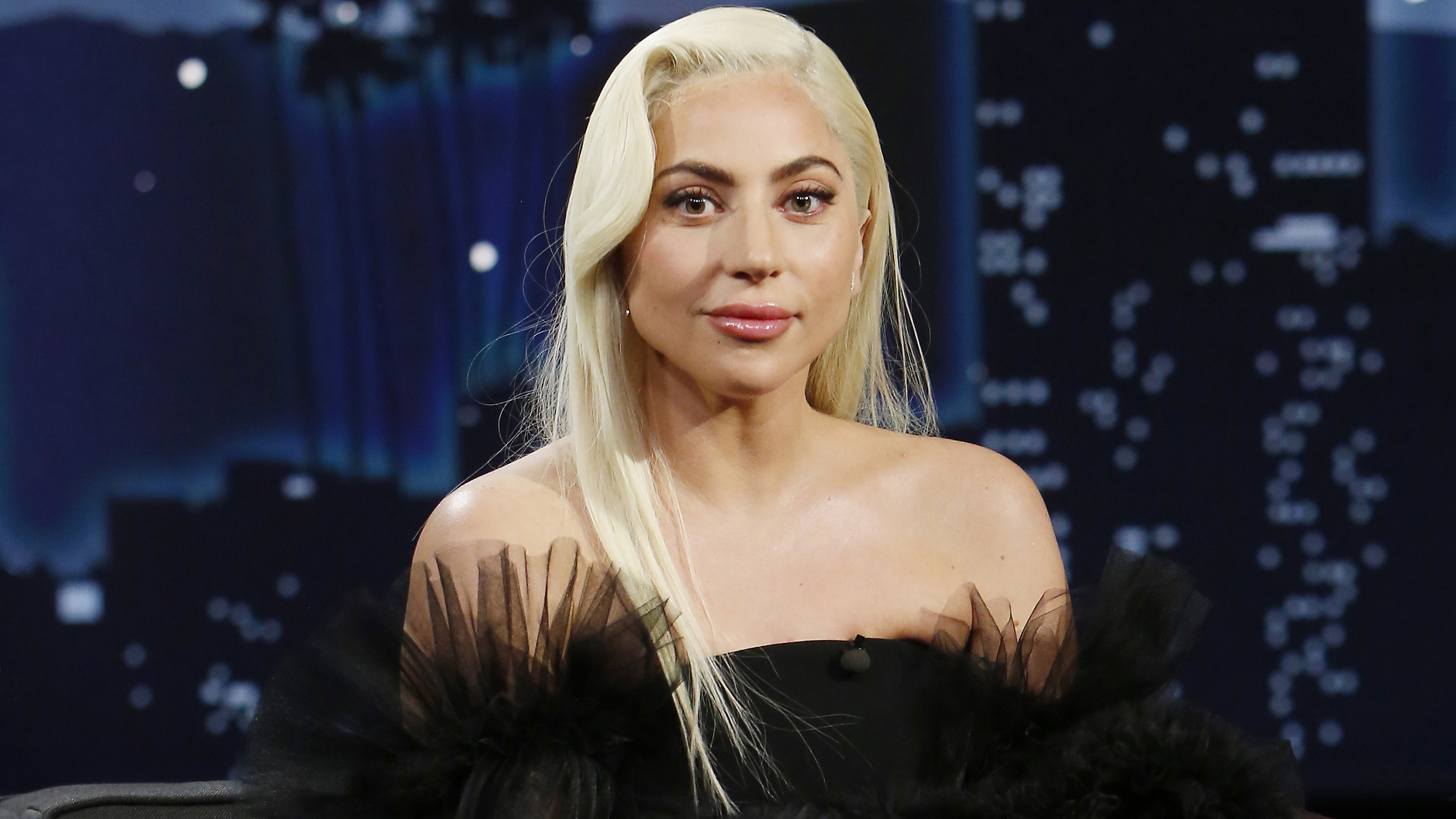 Lady Gaga Among Musicians With Unclaimed Property in Mass.