Man Apparently Dies by Suicide After Standoff at Foxboro Home

When they arrived, the officers found that a resident was armed and threatening to hurt himself, so they called for backup from outside, police said

A man was found dead after a standoff with police at a home in Foxboro, Massachusetts, Friday, officials said.

Few details were immediately available, including the man's identity, but Foxboro police said Friday night, about nine hours after the incident began, that officers on scene on McKenzie Lane didn't open fire during the incident.

Police were called to the home about 9:30 a.m. to help with someone who may have needed assistance. When they arrived, the officers found that a resident was armed and threatening to hurt himself, so they called for backup from outside, police said.

At some point, after police from around the region arrived along with local firefighters and paramedics, the man stopped responding to calls. 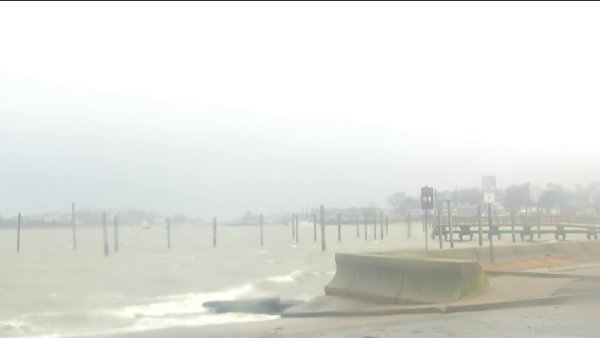 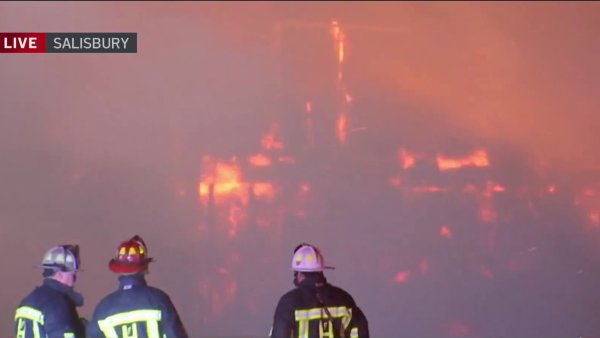 "When the subject did not respond to calls from family or police, we were able to deploy a robotic camera into the home," Foxboro Police Chief Michael Grace said.

The man was found dead inside.

Detectives from the state police are assisting the investigation, and the man's body will undergo an autopsy, police said.

Local police initially said they and other law enforcement agencies were dealing with "an isolated, contained incident" on McKenzie Lane. Massachusetts State Police said a bomb squad was sent to help for a report of a person barricaded.

Along with Foxboro police, the town's fire department and members of other police agencies south of Boston were responding to the scene.

McKenzie Lane is about half a mile from Gillette Stadium.