Police say they showed up around 11 a.m. to arrest a man on a warrant at a Union Street home. The man, later identified as 31-year-old Noah Hennessey, allegedly barricaded himself inside the house.

It's unclear what the warrant was for.

Several SWAT officers armed with assault rifles entered the home through a window.

Massachusetts State Police said their bomb squad was called in to assist.

The ordeal lasted about five hours until Hennessey arrested.

"With all the kids walking home from school, it was a little nerve-wracking, but everything was fine, and the police were there," said witness Jennie Baumann. 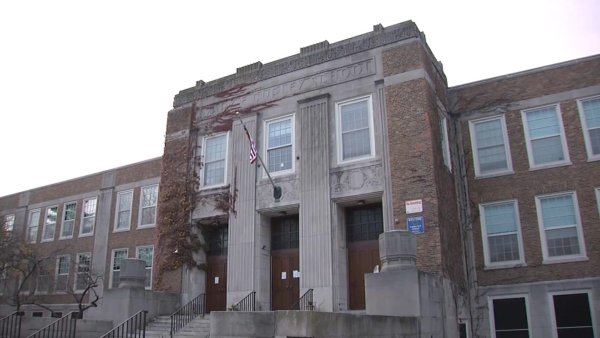 Curley School to Remain Closed All Week Amid COVID Outbreak 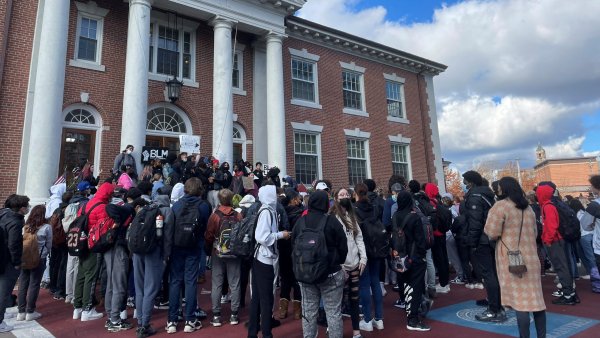 Braintree Students Walk Out of School Over Concerns of Racism