A man was arrested in a shooting that left a teen injured in Weymouth, Massachusetts, Friday afternoon, police said.

The shooting victim was found in a driveway by officers on West Street near Columbian Street just after 4 p.m., police said. The 17-year-old from Weymouth had a gunshot wound to the chest. He was taken to a local hospital and is expected to survive.

Before officers responded, it was reported that the suspect had ran away from the area and was headed towards Braintree, leading to a joint search of the area by Weymouth and Braintree officers, along with police dogs.

According to police, a witness in the Summer St. area saw the suspect who was still in possession of a firearm behind a residence. A short time later, police located and arrested Eric Lesperance Jr., 22, of Brockton, on Autumn Lane. The weapon was not found, however, and a search for the gun continues. 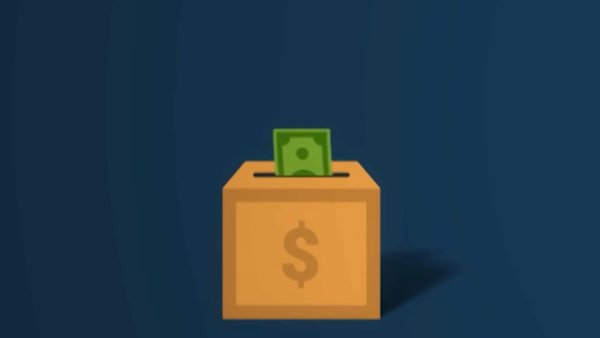 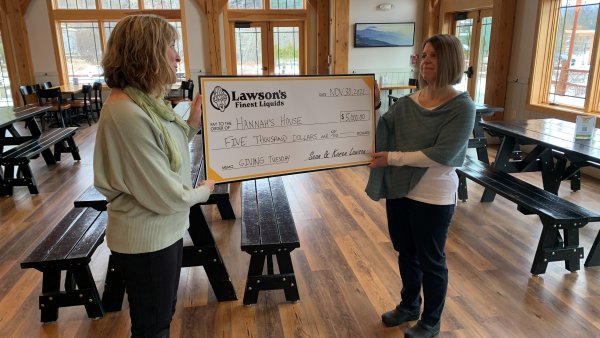 Aerial video from NBC10 Boston SkyRanger showed a heavy police presence in the area when Lesperance was taken into custody.

An investigation is ongoing, and police said additional charges may be added.