Now, we are monitoring the progress of strong, to in some cases severe thunderstorms, moving from northwest to southeast. Storms are moving at about 30 to 40 mph and may contain wind gusts past 55 mph, and in some cases damage has been reported.

Any individual thunderstorm should last 15 or 20 minutes - go inside if possible as the storm goes by. In some cases, there maybe more than one storm passing though.

We have a rather diffuse boundary moving from north to south through New England. The thunderstorm threat ends after midnight along the south coast. New cooler and drier air is coming in for a beautiful stretch of weather.

Following the muggy evening, drier air arrives in northern New England by daybreak, then advances to the south coast during the early morning. Low temperatures tonight in the 50s to 60s, temperatures tomorrow back into the 70s to near 80 degrees inland. Our Wednesday sunshine factor is close to 10 out of 10. Even though it's less hot, we have serious sunburn weather.

Under a clear sky Wednesday night, temperatures are cooling through the 60s to the 50s and 40s, a few of the coolest spots make it into the 30s with some scattered frost possible in Maine. 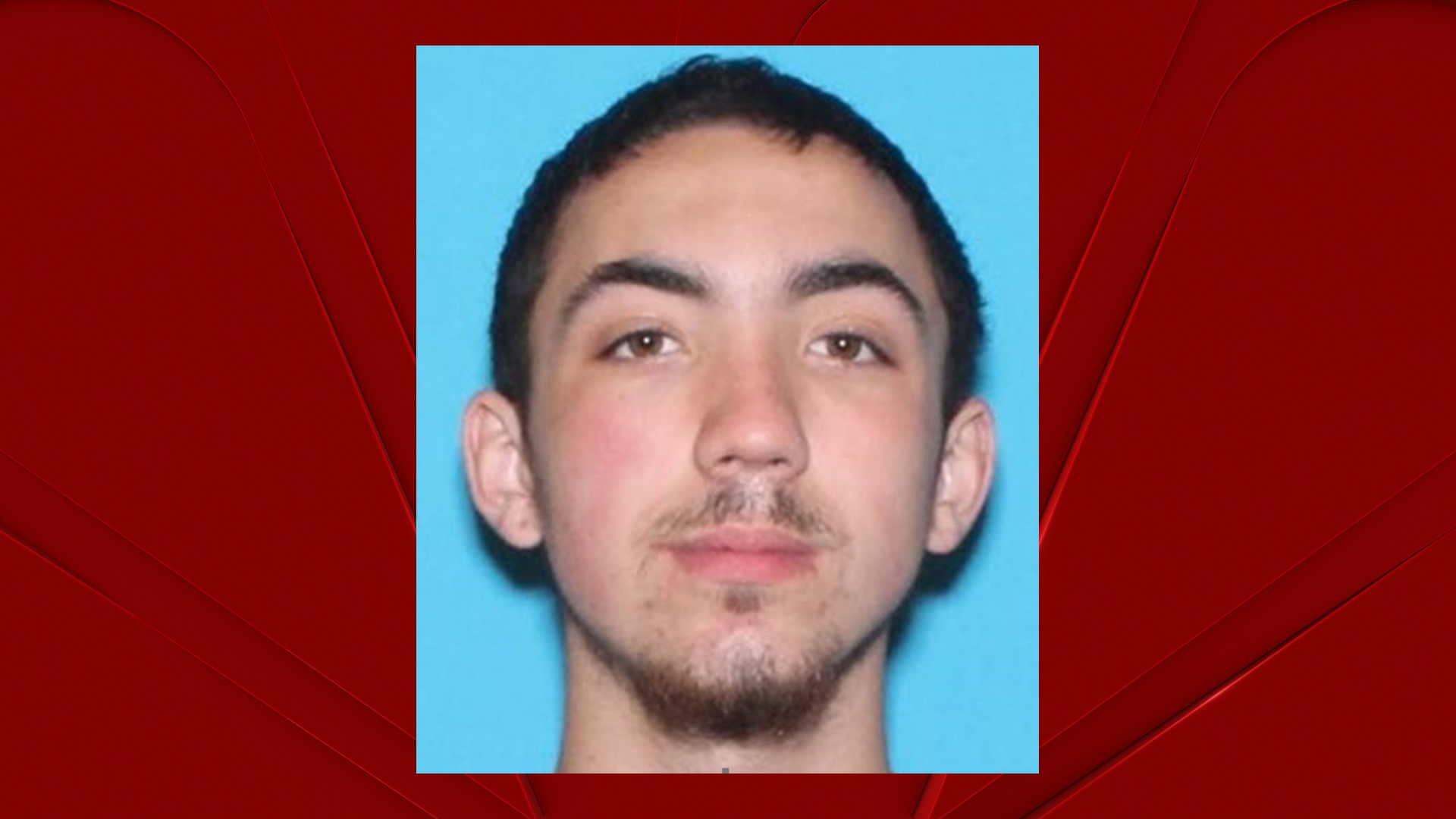 Thursday is another beautiful blue sky, with high temperatures close to 80 degrees, near 70 degrees at the shore with an onshore flow.

Friday starts off with sunshine, but a warm front approaching from the west will cause clouds to increase with a chance of a few showers late in the day and by evening.

The weekend features a stalled front nearby, along with an upper-level low pressure system to our west. This means we're going have a mixture of clouds and sunshine the chance of a few showers. Trying to time it out, it looks like a wet start on Saturday and then breaks of sun.

Sort of the opposite on Sunday, with sunshine in the morning, and a chance of late day showers or thunderstorms. The air does become warmer and more humid for a pretty muggy Fathers Day.

Most of the graduations and weddings probably get away without any significant rain.

We still have a moderate degree of fine-tuning to go on the weekend forecast. Don't cancel any plans, but stay tuned.