Officials are reminding Merrimack Valley residents that Friday is the deadline to file a claim in the $143 million class action settlement stemming from 2018's natural gas explosions and fires.

Lawyers encourage anyone impacted to file a claim, even if they've already filed one through their insurance or Columbia Gas, the utility company blamed for the Sept. 13 disaster.

The settlement is meant to pay for both major losses and minor inconveniences. It calls for six categories of lump sum payouts, ranging from up to $50 for a "nominal" disruption to up to $15,000 for a "major" disruption.

Lawyers say a family of four could receive between $1,050 and $9,500, based on how severely they were impacted.

The family of an 18-year-old who was killed during the Merrimack Valley gas explosions last September dedicated a square in Lawrence.

The disaster killed one person, injured dozens of others and damaged or destroyed more than 100 buildings in Lawrence, Andover and North Andover. 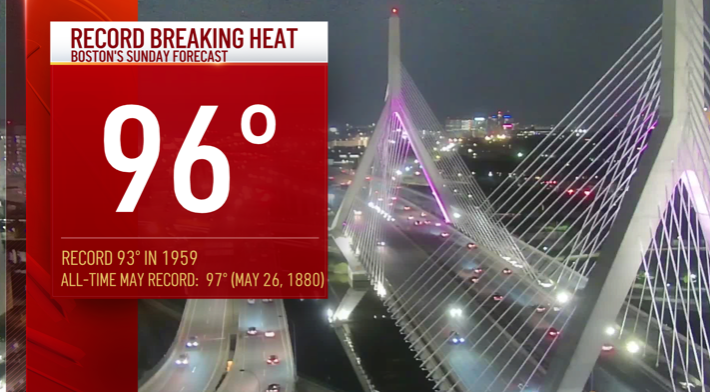 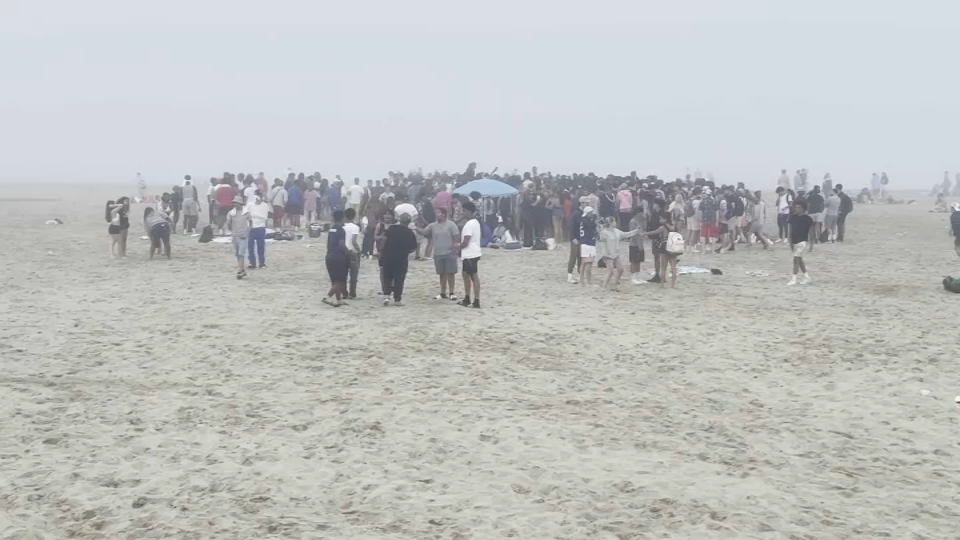 The National Transportation Safety Board concluded it was caused by an over-pressurized gas line during a routine pipeline replacement project.

State officials also held the first of two public hearings this week as they launch their own investigation.

As the Merrimack Valley recovers from the gas station explosion one year ago, Lawrence Mayor Dan Rivera is hopeful his city will fully bounce back.
Copyright AP - Associated Press