The Joint Committee on Transportation will hold a virtual hearing at 2 p.m. Thursday on 14 bills concerning aviation, privacy, and gender identification.

Massachusetts lawmakers will consider proposals for new regulations on automatic license plate reader systems Thursday, among a host of other transportation bills.

Massachusetts ended the use of a controversial license plate surveillance system in December 2020, after discovering a glitch that caused inaccurate data to be recorded for more than five years.

Inaccurate dates and time stamps were found in a network of mounted, fixed high-speed cameras installed by Massachusetts State Police that took photos of license plates of passing vehicles.

On Thursday, the Joint Committee on Transportation will hold a virtual hearing at 2 p.m. on 14 bills concerning aviation, privacy, and gender identification.

Several bills on the agenda (H.3564, H.3597) propose new regulations on automatic license plate reader systems, seeking to limit the instances in which they can be deployed or how the data can be retained.

Within those bills include measures that would limit the data retention anywhere from between 14 to 30 days, with the exception of criminal investigations and other approved preservation requests.

One of the bills, filed by Rep. Sarah Peake of Provincetown, would require police to obtain a search warrant in order to access the information, which could be used in court proceedings.

Another bill, filed by Committee Chairman Rep. William Straus of Mattapoisett, specifies that the license plate data would not be permitted for use by insurance companies to determine rates, or employers or marketing companies.

Additionally, a proposal from Sen. Julian Cyr of Truro (S.2305) would require Massachusetts Port Authority or airport commissions governing municipal- or county-owned airports to impose a "climate impact landing fee" of at least $1,000 on private, corporate-owned and charter rental aircraft -- but not commercial passenger or freight flights -- that arrive in Massachusetts. 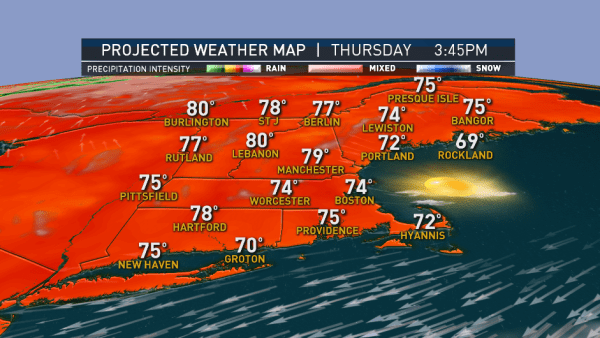