No one was injured in the fire on Riverview Place, fire officials said

Twenty people are without a home after flames broke out Sunday at a triple-decker in Lawrence, Massachusetts.

The Lawrence Fire Department responded to the multi-family home on Riverview Place to battle the blaze as temperatures soared into the 90s.

A second alarm was ordered for manpower and crews rotated due to the intense heat and humidity.

No one was injured, fire officials said.

The Red Cross is assisting those who were displaced by the blaze.

Neighbor Paul Mallett said he rushed home when his wife called saying there was a fire and she heard popping noises.

"I saw this was all ablaze up there on the second and third floor. It was still a lot of flames, and I saw the vinyl side was melting off and just fire trucks and it was just pretty crowded," Mallett said. "It was pretty crazy." 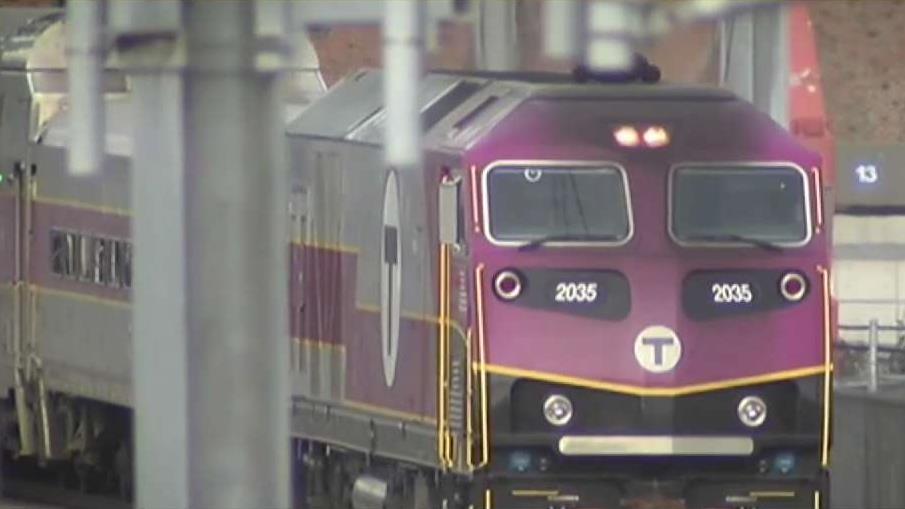 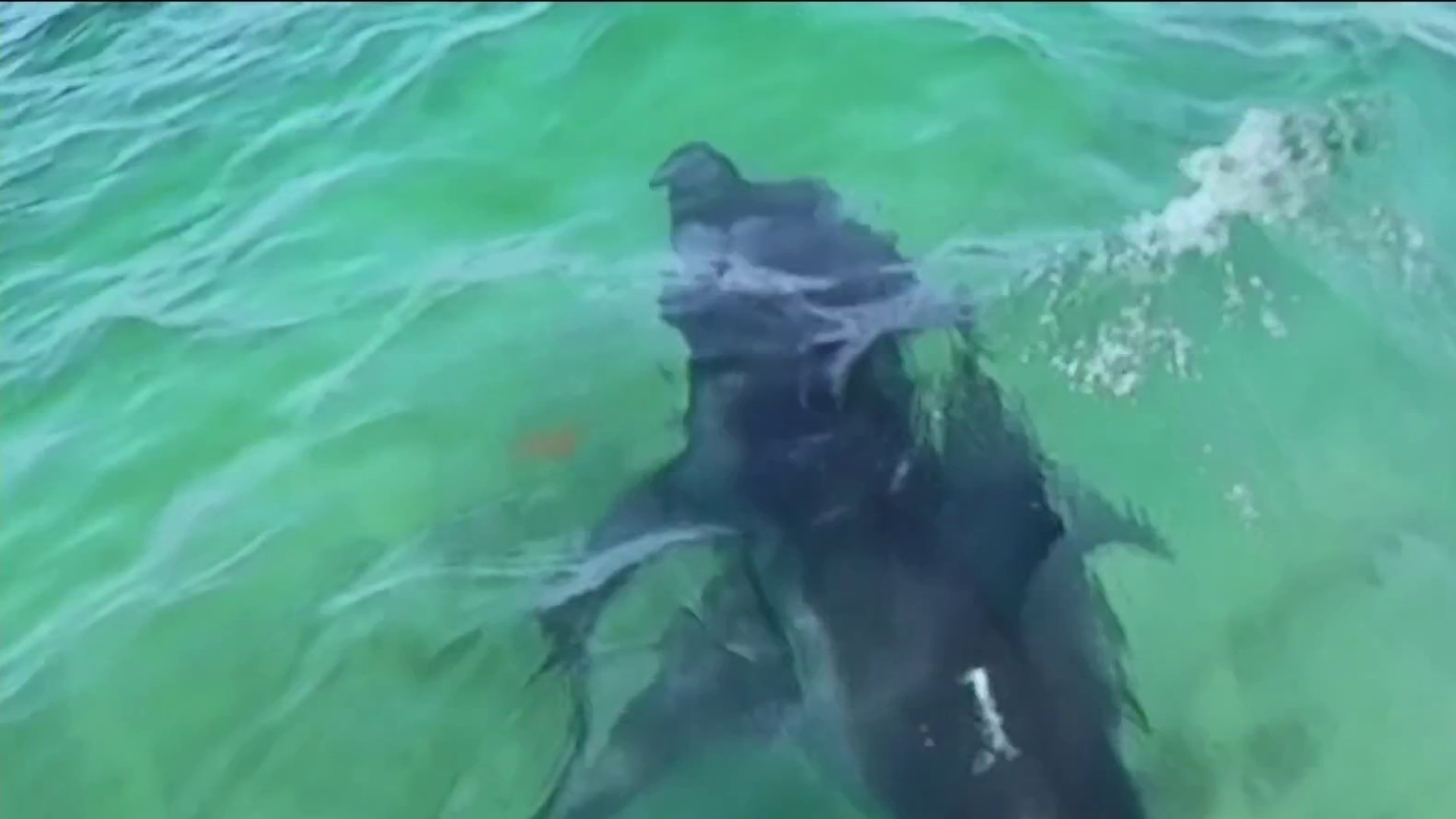 There was no immediate word on the cause of the fire. It is under investigation.