New Hampshire State Police are investigating after a Lawrence, Massachusetts, man was seriously injured in a crash on Friday night.

They said the single-car crash occurred just before 11:30 p.m. when the driver of a white 2005 Dodge Neon, 20-year-old Branden Duncan, tried to change lanes to continue south on I-93 at the junction with the ramp for I-293 and lost control of his car.

His car went over a guardrail and rolled down the embankment for several hundred feet and he was ejected from the vehicle, according to police. 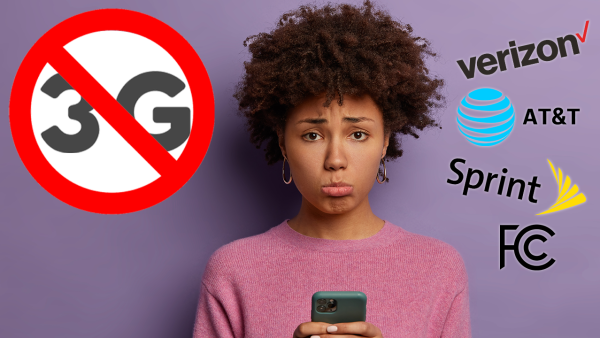 The 3G Network Shutdown May Disable Your Phone (and More) 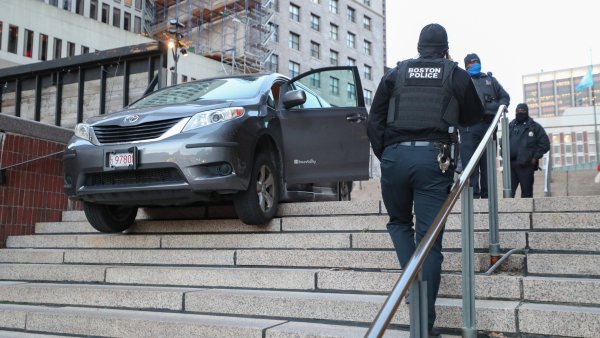 SUV Drives Onto Steps at City Hall Plaza in Boston

Police said a passing motorist stopped to report the crash.

Duncan was taken to Elliot Hospital in Manchester for treatment of serious injuries sustained from the crash, according to police. He is expected to survive.

A portion of the road was closed for around an hour and half while first responders investigated the incident and the car was recovered from the embankment by a heavy-duty wrecker, police said.

Speed appears to be a factor in the crash, but the accident remains under investigation, according to police. Anyone who may have witnessed the crash is asked to contact Trooper Timothy Repucci at Timothy.R.Repucci@dos.nh.gov or (603) 223-8836.