Seven young people who were detained at Vermont's now-closed juvenile detention center and another facility are suing state officials and staff alleging "obscene abuse" at both facilities that they say state officials ignored.

Vermont closed the Woodside Juvenile Rehabilitation Center in Essex last year after a drop in the number of kids housed there and a lawsuit accusing the 30-bed center of housing children with disabilities in dangerous conditions, including the use of restraints, unsupervised seclusion and long-term isolation.

The latest lawsuit was filed Monday in federal court against 22 Vermont Department for Children and Families employees, including the former commissioner and Woodside staff. It alleges the abuse occurred regularly between 2016 and 2020.

"On a regular basis, vulnerable children, some of whom had been physically, mentally, and/or sexually abused by caregivers before they were taken into state custody and sent to Woodside, were physically assaulted and sometimes stripped of their clothing by Woodside staff members who demanded compliance with their orders," the lawsuit states. The same children were often confined to isolation cells for days, weeks and sometimes months at a time, it states.

Complaints about misconduct were investigated and state officials were informed that the tactics violated state regulations but the abuse and isolation continued through August of 2019 when a federal court injunction ordered it to stop, the lawsuit states.

A Department for Children and Families spokesperson said the department had no comment Tuesday because of pending litigation.

Steve Howard, executive director of the Vermont State Employees' Association, said earlier Tuesday he hadn't read the documents so could not comment on the allegations. 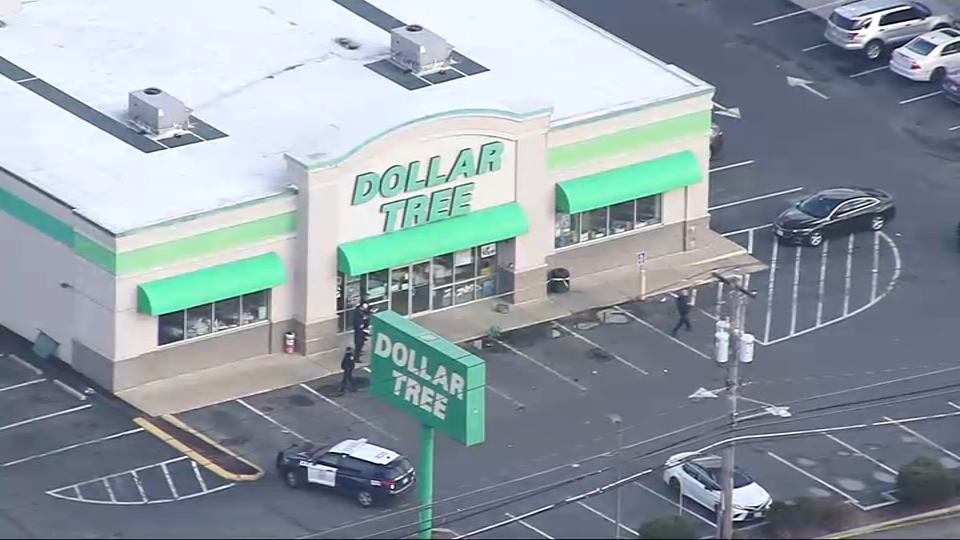 "The members I met from Woodside cared very deeply about the children in their care, in many cases they were the only family those kids had, and they were dedicated to helping them overcome the challenges they faced," Howard said by email.

Asked about the lawsuit during the governor's weekly virus briefing, Human Services Secretary Mike Smith said there was little he could say beyond that the state would answer the allegations during the legal proceedings. But he did say that within a month of his arrival at the agency in late 2019 he made the decision to close Woodside down.

In New Hampshire in the last two years, more than 430 men and women have come forward with accusations against 150 staffers at the Sununu Youth Services Center in Manchester, spanning six decades. Eleven former staffers are facing criminal charges and more than 100 lawsuits have been filed alleging physical or sexual abuse.

In Vermont, the state proposed replacing Woodside with a six-bed secure facility at a former bed and breakfast in Newbury but a town board last month denied the permit, citing a lack of emergency services and conflict with the town's development plan. The state is appealing, WCAX-TV reported.

Howard said the lack of an instate secure facility has created an "even more dangerous and chaotic situation."

The civil lawsuit seeks unspecified damages and the award of medical expenses related to the treatment of injuries. It was filed on behalf of six people and the caretaker of the estate of a seventh person who died of an accidental drug overdose in October, the lawsuit said.