Charles Knowles was a transgender boy who had already lived with intolerance before being placed in the girls unit at Long Creek, his mother said.

The mother of a transgender teenager who died by suicide at a youth detention center in Maine has settled a wrongful death lawsuit against the state for $225,000.

The Bangor Daily News reported the settlement Thursday in the death of Charles Knowles, 16, at Long Creek Youth Development Center in fall 2016.

Michelle Knowles, of North Vassalboro, filed the lawsuit in federal court in April against the Maine Department of Corrections. The Maine attorney general's office declined to comment on the settlement.

Michelle Knowles has said she pleaded with authorities to provide mental health treatment to Charles before his death. 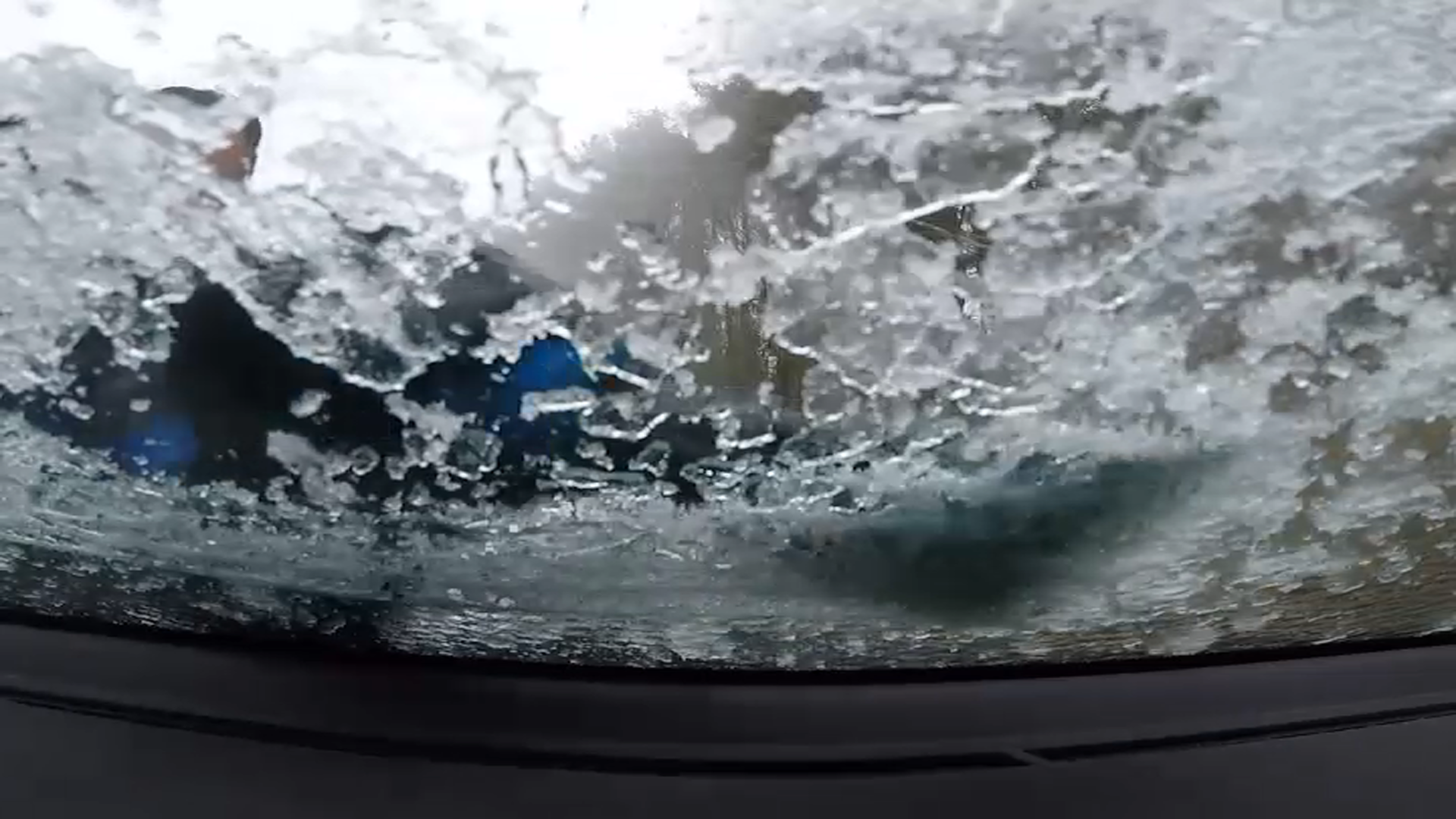 Charles Knowles was a transgender boy who had already lived with intolerance before being placed in the girls unit at Long Creek, his mother said.

Charles was on suicide watch, and his death prompted a review of the facility's ability to handle the mental health needs of people who are detained there. Charles was detained in Long Creek while awaiting a court hearing on charges of setting fire to his house earlier in 2016.

Knowles' attorney, Matthew Morgan of Augusta, praised his client's efforts on behalf of her son.

"She continues to follow developments at Long Creek and urges the state to take bold action to make sure no child ever dies a needless death there ever again," Morgan told the newspaper.