The lawyer for a Maine man convicted of sexually assaulting a child says he had known the detective who questioned him for decades, claiming the interview was a case of "excessive friendliness."

Attorney Caitlin Ross Wahrer argued Tuesday that the court should have suppressed statements made by her client, Andrew Seamon, to Augusta police detective Tori Tracy.

The Kennebec Journal reports that Ross Wahrer said Tracy was playing "good cop" and was being "incredibly gentle." 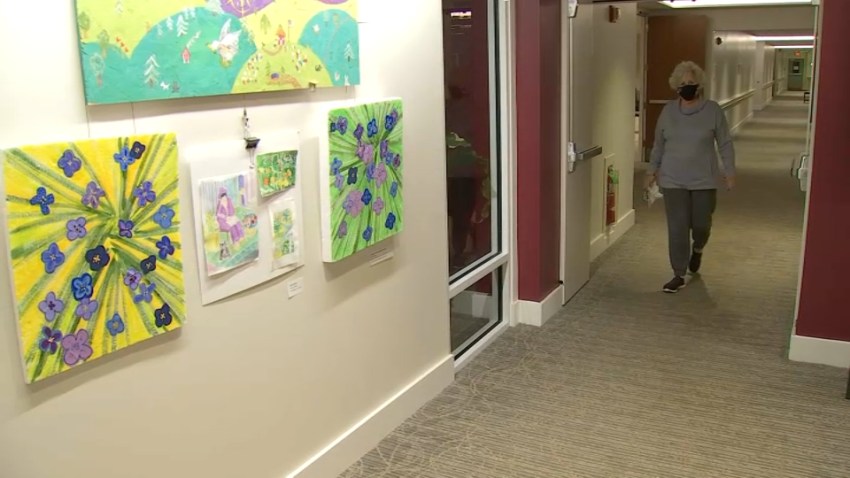 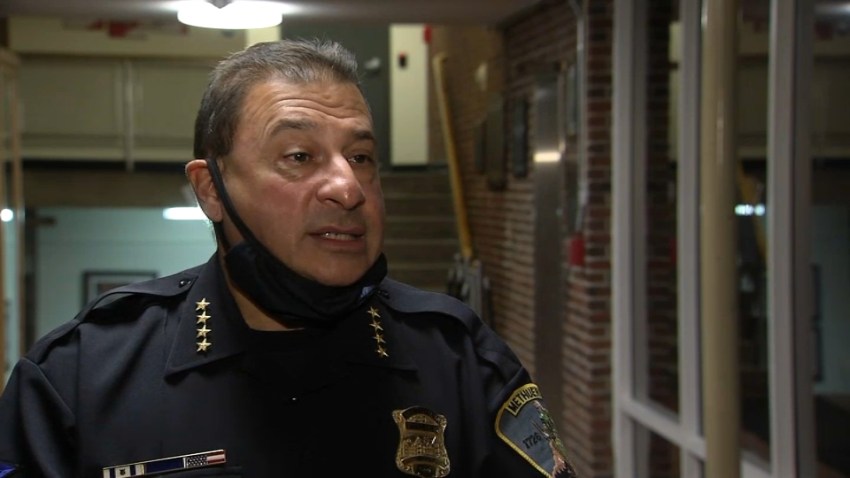 Methuen Police Chief Defends Himself Against Allegations Over His Nearly $300,000 Yearly Salary

Tracy interviewed Seamon in 2014 about allegations that he sexually assaulted an 8-year-old boy. The court listened to the recorded interview, in which he told the detective he had done nothing "ethically or morally wrong."

Prosecutors say there is no evidence of coercion and Seamon's statements were voluntary.

Seamon is appealing his conviction of unlawful sexual contact.