Adam Montgomery had custody of Harmony, who was last seen in late 2019, but authorities didn’t know she was missing until last year

Lawyers for the father of a New Hampshire girl who disappeared in 2019 at age 5 have asked a judge to order the state attorney general’s office to provide body camera footage from his interaction with police.

Adam Montgomery has been in jail since January on several charges, including a second-degree assault charge alleging that he struck his daughter, Harmony Montgomery, in the face in July 2019. He’s pleaded not guilty.

His lawyers, in a motion filed Friday, requested the police body camera footage from Adam Montgomery’s interactions with police on Dec. 31, 2021, and Jan. 2.

The lawyers said the request falls under state rules of criminal procedure “as it will consist of statements by witnesses, such as police officers, and therefore must be provided within 45 calendar days of the entry of a not guilty plea. Mr. Montgomery entered his not guilty plea on Jan. 4, 2022.”

The attorney general’s office is aware of the filing and will respond appropriately in court, a spokesperson said Monday. The office has 10 days to respond.

Adam Montgomery had custody of Harmony, who was last seen in late 2019, but authorities didn’t know she was missing until last year.

Montgomery told police that he brought Harmony to be with her mother in Massachusetts around Thanksgiving 2019.

Police are still searching for Harmony and they have received hundreds of tips. They searched a former residence of Adam Montgomery’s last week.

Police are offering $150,000 for information that will lead them to the missing child. 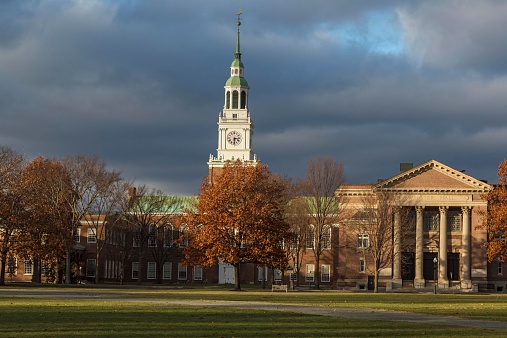