Asked at a news conference if there were any existing requirements in Massachusetts to put up barriers that would prevent a vehicle from driving into a store, attorney Doug Sheff cited common sense

Attorneys representing multiple victims of the deadly Apple Store crash last week in Hingham, Massachusetts, have filed a lawsuit against the driver, Apple and local businesses saying that the driver acted negligently and that barriers should have been in place to prevent such a crash.

"For just a few dollars, a couple of barriers could have prevented this whole tragedy," attorney Doug Sheff said at a news conference Tuesday.

Nineteen people were hurt and a man was killed last Monday, when an SUV plowed through the Apple Store in Hingham's Derby Street Shops. The driver, Bradley Rein, has been charged with reckless homicide by motor vehicle.

The man killed was identified by authorities as 65-year-old Kevin Bradley of New Jersey.

Lawyers representing victims of the crash have not said who or what entities the litigation may be targeting, only saying that it is on behalf of the victims and their families.

Sheff filed the lawsuit along with fellow attorney Kathy Jo Cook. They wrote in a news release, "Many individuals and families have suffered irreparable physical, psychological and financial damage as a result of this needless catastrophe."

One of the victims who was critically injured is named as a plaintiff in the lawsuit, along with his family.

Asked at the news conference if there were any existing requirements in Massachusetts to put up barriers that would prevent a vehicle from driving into a store, Sheff cited common sense.

"There have been attempts in the Legislature to codify this but I think the rule in Massachusetts is the basic rule of common sense, that you do things when they are reasonably required," he said.

Also named in the suit are development firms that own and operate the Derby Street Shops.

The lawsuit also raised questions about security at these retail establishments, renewing a push to legislate and require businesses to have enhanced safety measures.

Nine new bollards were placed in front of the now-boarded-up store after the crash. They are meant to keep a similar incident from happening again.

Installing the bollards isn't required by law, but one group is pushing for just that.

"You can prevent a vehicle from leaving a parking lot and driving into a store very easy. It's done everyday," said Storefront Safety Council Co-founder Robert Reiter.

Reiter has been advocating for storefront safety legislation since 2012, and even testified at the Massachusetts State House in 2020 after several failed attempts to get a bill passed in years past.

"I've talked to some people in Massachusetts, as you would imagine, in the last week or so, and there is great hope that they can get that moving again," Reiter said.

The Storefront Safety Council estimates 100 storefront crashes a day and 2,600 deaths a year nation-wide, with 24% of crashes happening in retail stores.

In Massachusetts, Reiter has identified 825 storefront crashes in the last decade, but noted that the incidents go underreported and said the real figure could be 10 times more.

"Using the Crime Prevention Through Environmental Design Concepts goes far beyond just looking at technology. It looks at lighting, is the area safe? All these different things lend itself to a stronger security posture," said McGhee.

He added that smaller businesses need help to implement such measures.

"The security component needs to become a forethought as opposed to an afterthought," he said. "In order to force or to legalize these types of requirements could be cost-prohibitive to certain small businesses."

"I think Massachusetts will do what many places have done, which is to create codes that make it clear on how people can cooperate with the city, and there are cities out there that have actually funded this stuff to some degree," said Reiter.

More on the Apple Store Crash 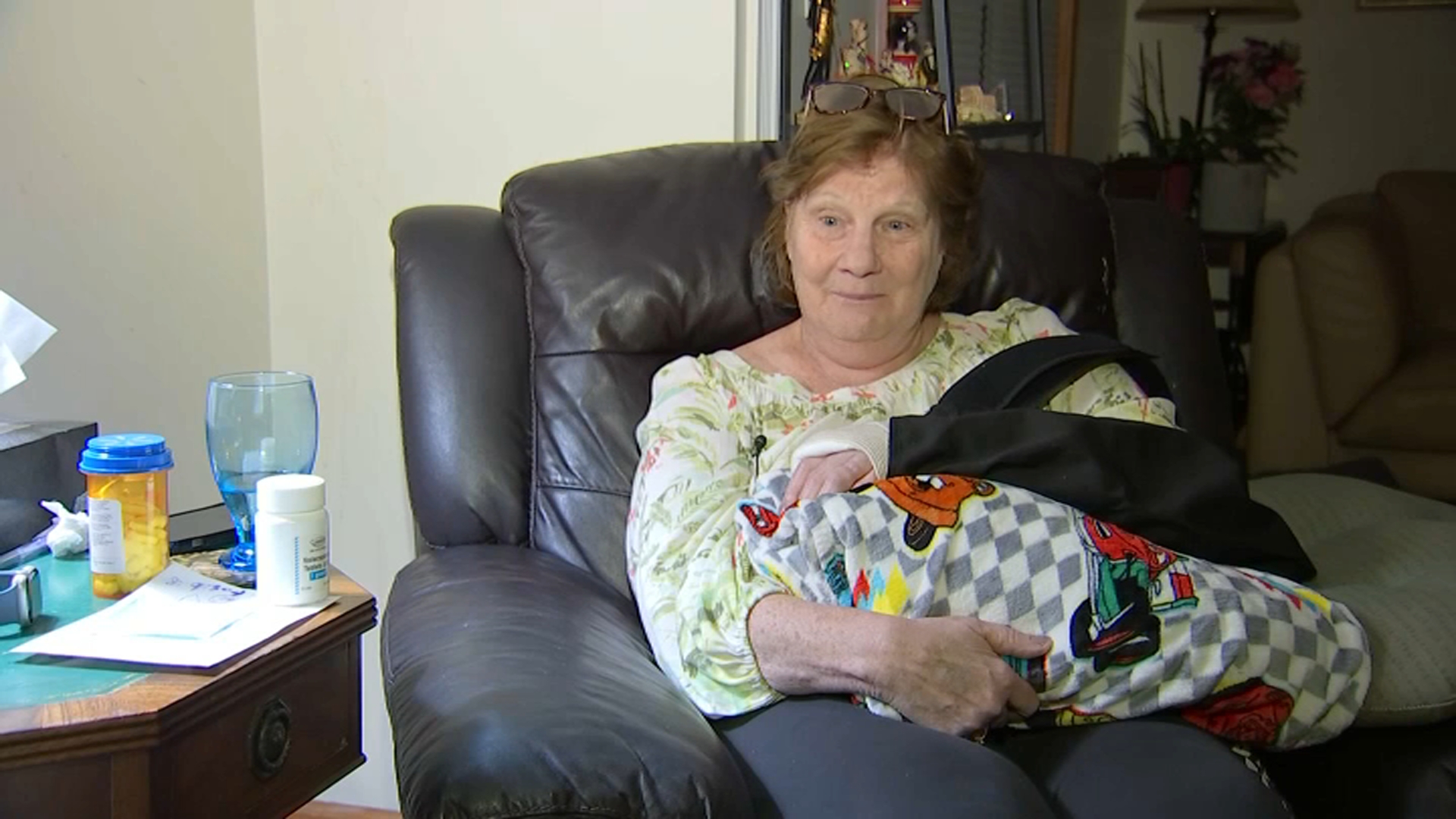